Read the full article at: http://trendsideas.com/search /46091

Entertaining on a small or a grand scale is a whole lot easier when everything flows smoothly and there’s ample space for food preparation and serving. Designer Leon House, who was asked to redesign this kitchen and living area in an ’80s house, says the owner enjoys being in the kitchen and loves to entertain. “The original kitchen had no scullery and was rather dated, but there was plenty of space to try something new,” House says. “We experimented with a range of options, eventually settling on a layered approach, with a front-of-house kitchen and a second fully equipped working kitchen and coolroom behind.” The designer says the owner also loves design and took a very hands-on role in the project. “He is well travelled, and the kitchen needed to be of an international standard – the term Hollywood sophistication was used. But at the same time, it needed to be a fun place to entertain.” High-end materials reflect the design brief. Solid Romano Italian travertine features on the entire floor throughout the living area, and wraps up the front of the long island. It is teamed with white Corian cabinets and a textural charcoal stone on the island. This was flamed and brushed to contrast the sleek finish of the Corian. Benchtops are in Caesarstone Snow. “It was important to keep the finishes quiet,” says the designer. “We dismissed many samples as too loud or too busy.” The attention to detail extends to the insides of the cabinets, which have a light silver-coloured interior. Functionality is a given – House says although the front kitchen is fully equipped, virtually all the food preparation takes place in the matching second kitchen. This has three ovens, a series of cooktops, two sinks and refrigerators. 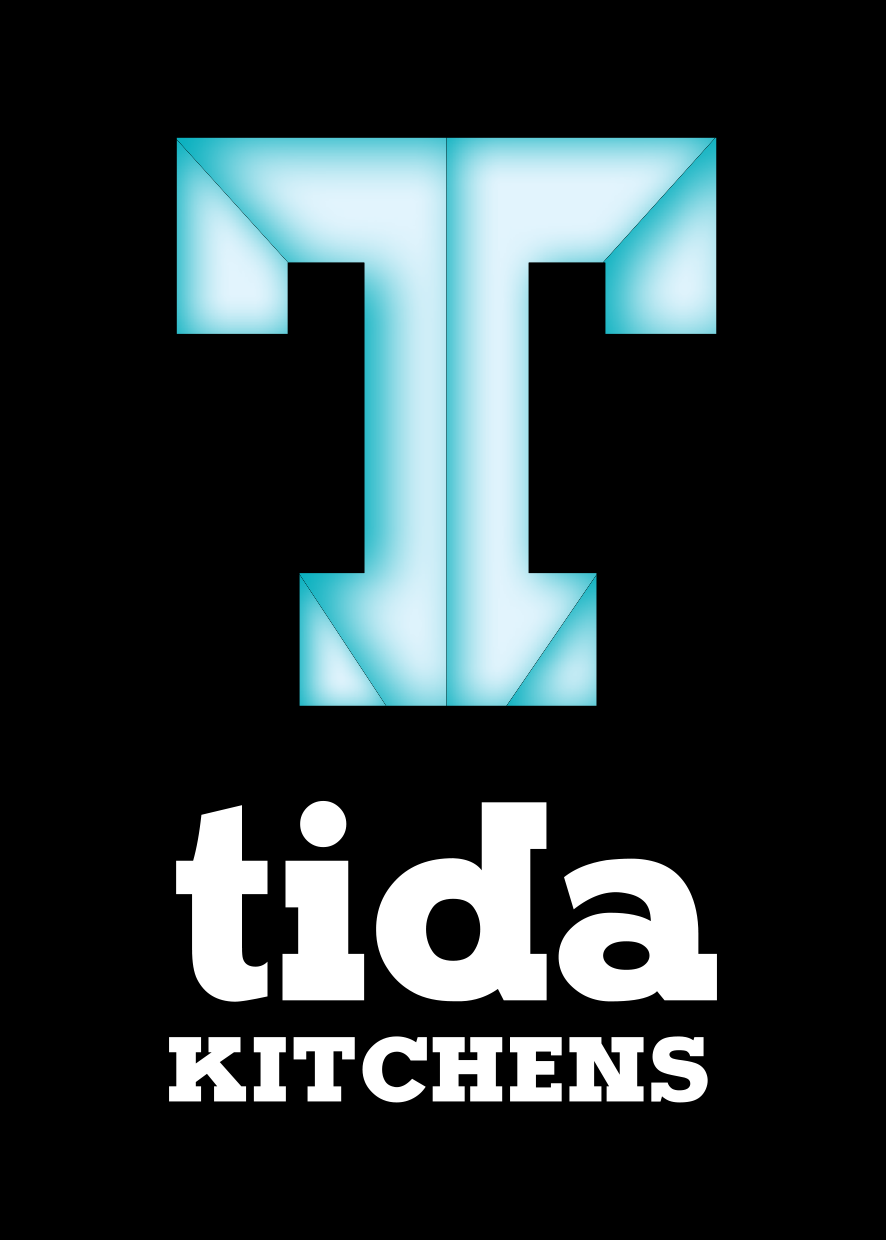