With a practised hand

The total restoration of this early 20th-century house focused on its Arts and Crafts heritage, exploring the time-honoured craftsmanship of a bygone era

With a practised hand Discover this article's resources 0

Anyone undertaking the restoration of a period home faces the dual challenge of properly reinstating the features that attracted them to the property in the first place – whilst creating a home that will function in a 21st-century context.

It is not surprising then that such a project can take a long time to be realised. In the case of the house featured on these pages, it was a two-year journey.

Project architect Richard Archer, of Archer+Wright, says every inch of the house was reconstructed in that time.

"The property had been altered in the ‘70s and ‘80s, so we had to strip out a fair amount of previous renovation work before we could proceed.

"The interior was completely gutted, the true Arts and Crafts style of the home was reinstated, and new landscaping and driveways were completed." 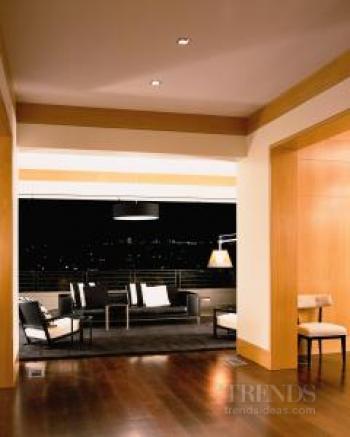 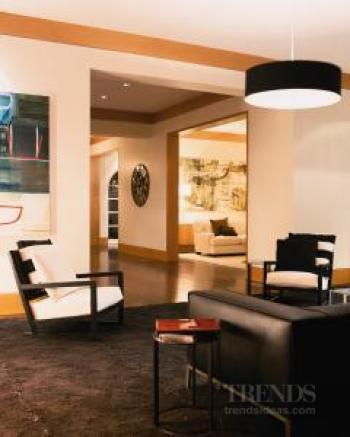 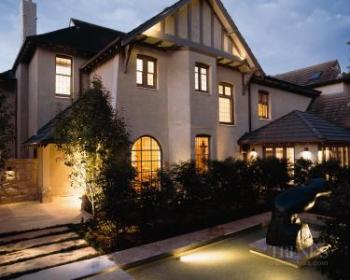 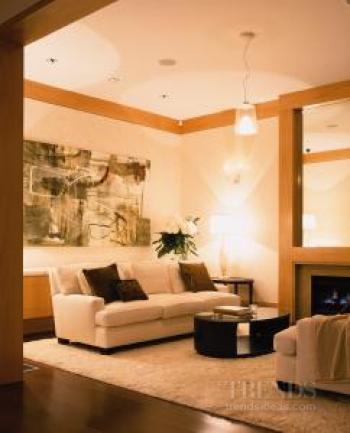 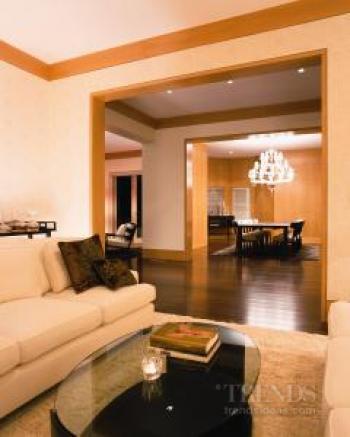 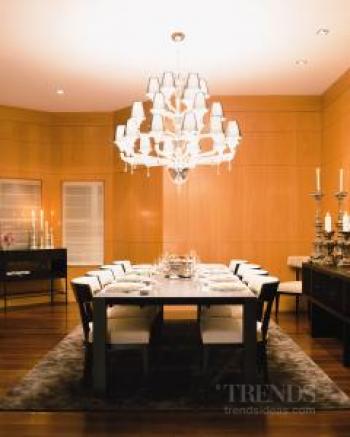 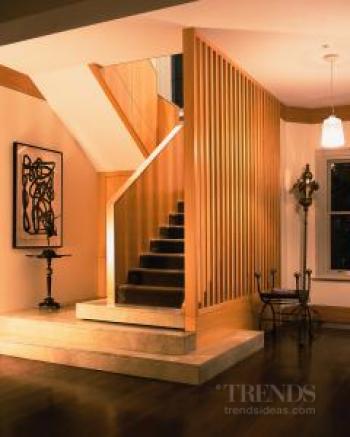 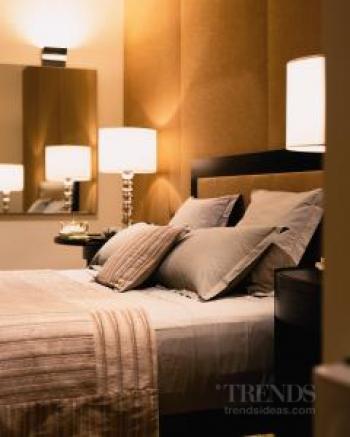 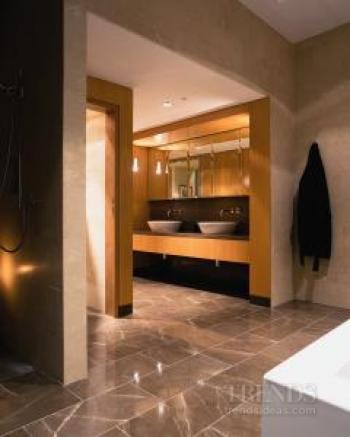 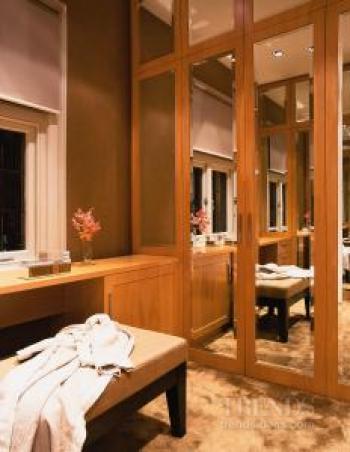 Archer says he has long been inspired by noted English architect Charles Voysey and this project gave him the opportunity to revisit some aspects of architectural design Voysey endorsed.

"Voysey is renowned as the architect of a number of significant English country houses. His style and works are considered a precursor to Modernism. For a house of this period, with a brief to create a home that would suit a young, growing family, with good indoor-outdoor flow, and that would permit entertaining on a grand scale – it made perfect sense to me to seek inspiration in his work."

Proponents of the Arts and Crafts style extolled the virtues of craftsmanship over the increasingly machine-dependent, overly decorated style that was typical of the late Victorian period.

Unadorned lines and simple interiors were a particular hallmark that Archer has used throughout this project.

"Limiting the material palette to timber, marble and a neutral paint finish was not only in keeping with the home's original style, it allowed the views to sing, and the spaces to flow into each other."

To ensure the interior architecture and design were of the same standard, Archer worked closely with longtime collaborator Glenda Barnes of Glenda Barnes Design.

"At Archer+Wright, we believe it's important that architecture and interior design are fully integrated," says Archer. "Glenda and I worked out the detailing and materials for this project right at the beginning of the process.

"The use of marble on the staircase as a delineating material between carpet and timber flooring is a case in point. The marble acts as a guide, inviting visitors upstairs – both visually and physically. This is a modern take on the processional staircases traditionally found in grand country homes."

Another traditional element to receive a modern makeover is the timber-panelled formal dining room – where heavy, dark timbers have been replaced by a visually lighter version.

"We used anegre panelling in the formal dining room as a way of adding warmth to the space, but also as a reinterpretation of the traditional timber panelling found in formal homes. Anegre is naturally lustrous, so is well suited for use in an unadorned manner. Shadow lines lend an element of ornamentation, but the whole look is in keeping with Arts and Crafts principles of simplicity. On the practical side, the panelling also hides a secret doorway into the kitchen."

Upstairs, the same minimal material palette can be seen, but with a few additions. In the master suite, timber panelling has been augmented with silk panels, while the timber flooring favoured downstairs gives way to a luxurious silk and soy carpet.

Archer says that despite these touches of luxury, the overall theme of restraint is carried through and incorporated into these personal rooms as well.

"The cabinetry in the master ensuite has been designed to conceal all of the storage and the electrical outlets behind a panelled-look facade, staying true to the understated design seen throughout the home. This I think is the true success of this home – the sense of harmony that flows from one space to another, from public space to private."