Concealed by a rooftop garden, this new summer house mimics the form of the octagonal turrets on the Victorian-era house behind

What lies beneath Discover this article's resources 0

Houses built on steep sites often have little connection to the garden below. Such was the case with this Victorian-era house, but a novel solution has found a way to link the house and garden – and provide new spa facilities at the same time.

Architect Matt Coltart of Craig & Coltart Architects says the owners wanted to be able to go out to the garden without having to walk down the existing paths and ramps.

"We had to somehow bring the garden back up to the house," he says. "This led to the idea of a turf deck – a rooftop garden on top of a summer house, with a glazed entry and stairwell down into the new structure."

Coltart says the owners wanted a modern summer house, but it needed to look as though it could have been built with the rest of the house. For this reason, an octagonal turret form on the house was repeated in the design, starting with the glazed entry pod on the rooftop garden.

"We dappled the turret form back down the garden, almost like a series of trees. The stairwell in the circulation tower leads down to an octagonal seating turret and shower room in the summer house and a circular spa pool and fire pit outdoors," says Coltart. 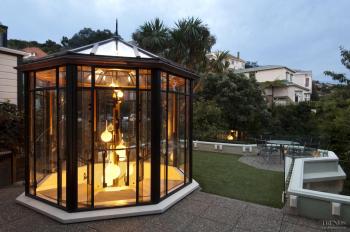 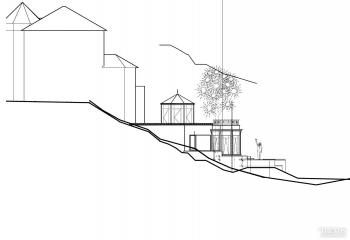 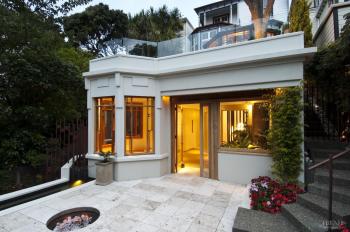 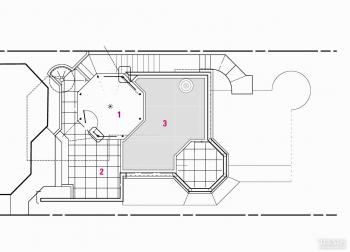 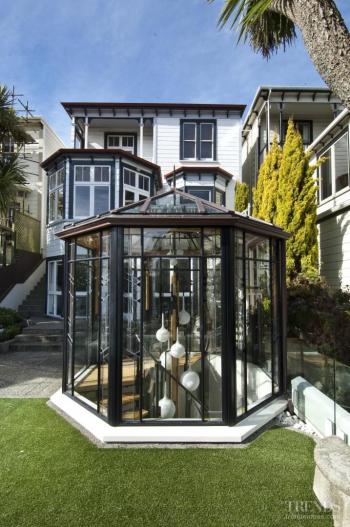 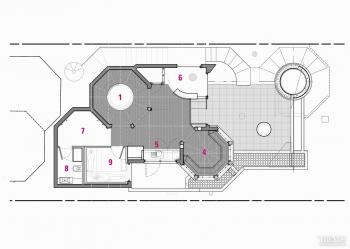 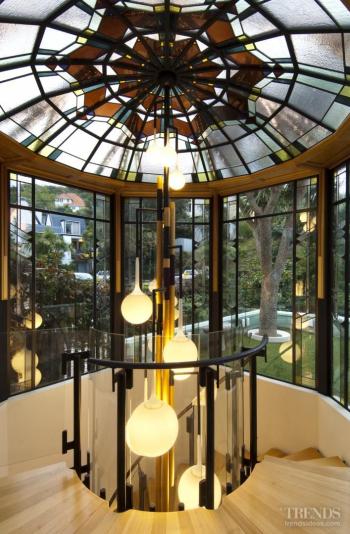 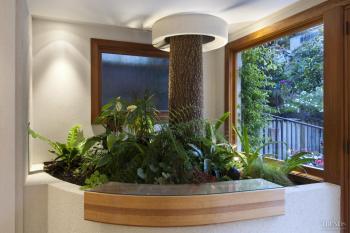 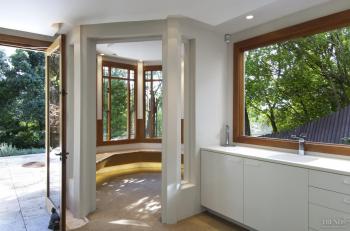 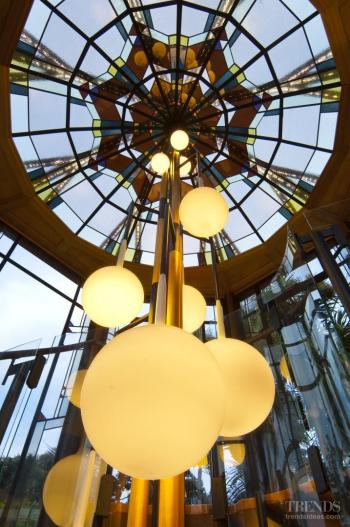 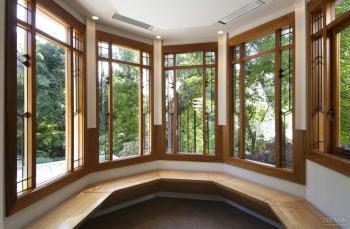 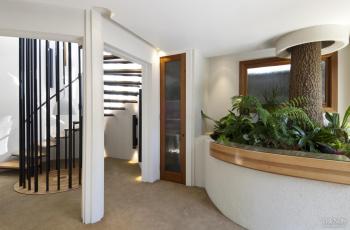 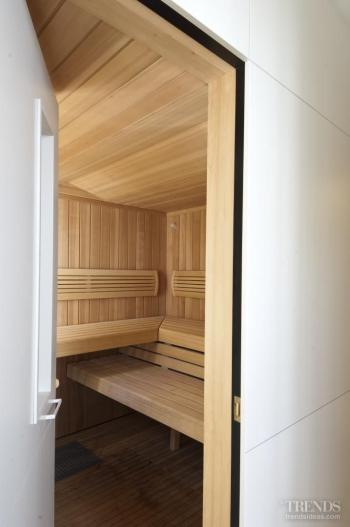 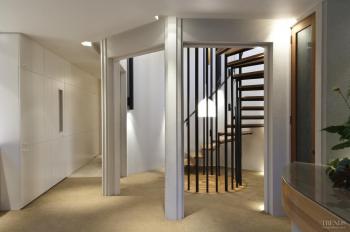 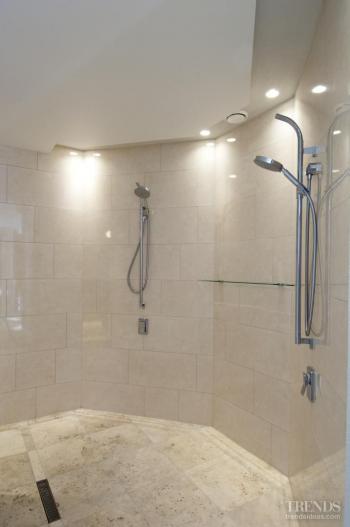 "On the lower level, the building mimics the shape of the existing house, but we changed the materiality. In place of weatherboards, we introduced a solid, more robust, monolithic structure, which is penetrated by the light form of the stairwell."

Coltart says the stained glass on the entry turret reflects the Victorian appreciation of transitions between elements in nature.

"The stained glass is a decorative expression softening the transition from the steel columns to the glass roof."

Because the owners wanted to retain an existing magnificent cabbage tree, the summer house was built around this. There is also a water feature that can be seen from the spa.