It is a time of enormous change for the built environment. New sustainability benchmarks, improved technologies, the rise of online shopping and the impact of recessions and natural disasters – just to name a few influences – are forcing dynamic changes to the property industry globally.

The Place Report explores the most progressive responses to these influences over a period of 12 months, distilling the most enlightened macro ideas that define how we live, work, eat, shop and play. Here, we highlight four trends from the 2014 report.

Art is in more demand than ever across the western world, and it is becoming a symbol of status and power in emerging BRIC countries (Brazil, Russia, India and China). We are constantly seeing more examples of governments, citizens and developers using culture to create memorable experiences, make unused laneways safe and attractive, and revitalise run-down precincts. It has also successfully been introduced to counteract underuse wrought by natural disaster, economic decline and the impact of suburbanisation.

The famous Louvre Museum has created a satellite site in the industrial town of Lens, in northern France. The town, with a population of fewer than 40,000 residents and an unemployment rate three times the national average, has seen 750,000 visitors in the first year of the satellite opening.

Closer to home, Gap Filler, a creative urban regeneration initiative that was started in response to the devastating Christchurch earthquakes, has brought vibrancy back to the downtown area. It has also helped to bring people back to local shops.

Incubators use a range of strategies, such as lowered rent, mentorship, shared expertise and networking, to increase the amount of dynamic work within a single defined area. Incubator facilities, once predominantly found in the tech industry, are now being used by private businesses and individuals within a range of industries. The growth of these new incubators has created hotbeds of innovation in cities around the globe.

Tech City in London, UK is a defined area of the city that has actively cultivated a technology focus and attracted investors such as Google, Facebook, Cisco and Intel, as well as a community of entrepreneurial companies. Tech City has grown from 200 businesses at the time of launching (approximately 2008) to 1300 digital companies.

More recently, the New Museum in New York City has applied this approach to foster local cross-industry innovation, by creating the first museum-led incubator, New Inc. Invite-only desks are made available to innovative businesses in the fields of architecture, design, technology and art.

Like-minded small businesses and retailers are decreasing risk by sharing low-cost locations and increasing demand through association. While businesses can gain a financial advantage from co-locating with similar niche operators, they are also, en masse, transforming the economic vitality of the surrounding area.

A row of former horse stables just off Oakland's 49th Avenue has become a destination micro community for the Bay Area's artists and designers. The area lures families and hipsters alike to take in wares from the artists' open studios.

Melrose Market, in Seattle, USA, used the name of an anchor tenant – chef Matt Dillon's popular restaurant, Sitka & Spruce – to curate a collection of complementary businesses to strengthen the overall offering. Dillon actually helped curate the other businesses within the building.

Consumer expectations are changing as people become more interested, better informed and consequently more opinionated about how public and private spaces are designed, maintained and changed.

With more widespread interest, mainstream media have started to embrace the topic. In her eponymous magazine TV host Oprah Winfrey profiled Candy Chang, an artist with an urban design background who is making large transformative public artworks. Candy shared her insights on how to revitalise cities.

There has also been an increase in the amount of civic activism in built environment projects, and this can be seen in the emergence of groups such as 202020, which lobbies landowners to increase green space by 20 per cent in 2020. Interestingly local governments across the globe are hoping to channel this interest by opening up two-way dialogue between citizens and developers through websites such as Give a Minute. 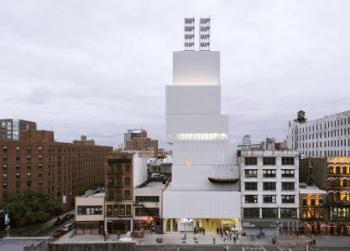 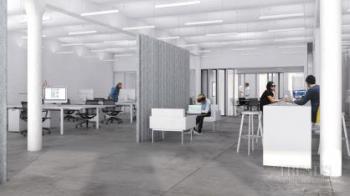 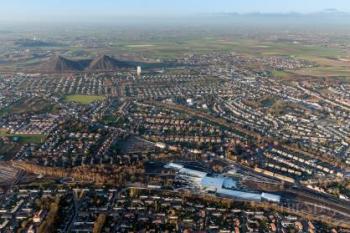 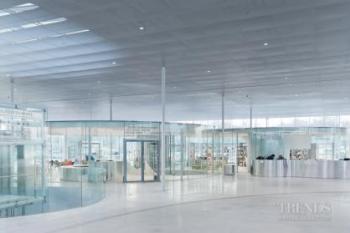 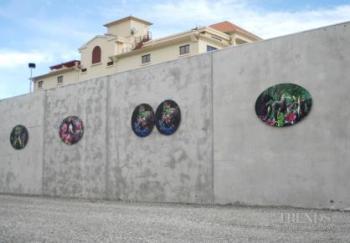 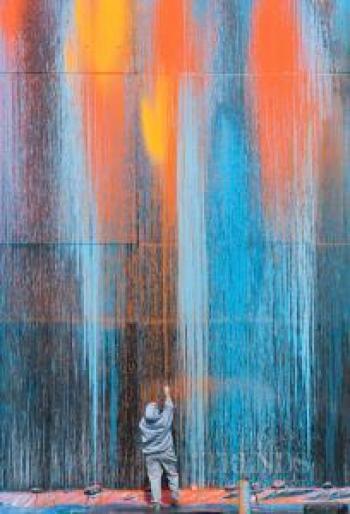 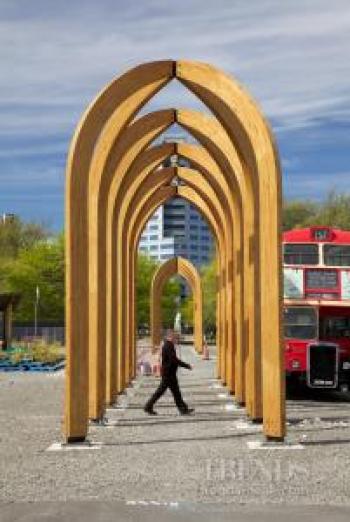 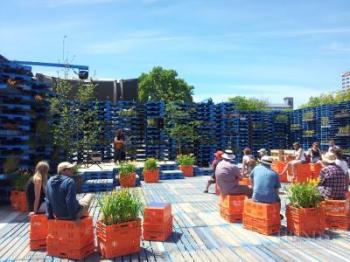 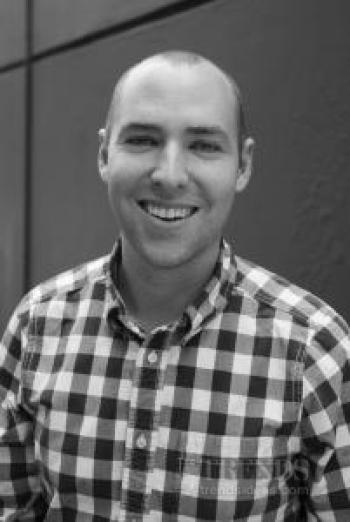