The Chambers and Station apartment is born out of the adaptive reuse of two individual heritage classified buildings, now joined by a glass atrium

Adaptive reuse are watchwords for modern urban architecture. Not only is the greenest building one that's already built, intelligent reuse brings access to a standard of craftsmanship and finishing that would be difficult to replicate afresh today.

The classic Council Chambers and Fire Station in Mt Eden, Auckland, are prominent local landmarks and a testimony to the area's rapid growth as a desirable residential suburb in the 1920s. The neighbouring buildings presented an ideal prospect for transformation into a luxury apartment complex for co-developers Templeton Ltd and WJ Investments.

Development Advisory Services was the development manager on the multifaceted project with project director Nigel McKenna at the helm.

"Auckland has a limited stock of culturally and architecturally significant heritage buildings of the quality of history of these two – as a pair they are unique," says McKenna.

"The Council Chambers were designed in grand, revivalist style by the Auckland architectural firm Wade & Wade in 1912 and constructed using centuries-old brick and plaster building techniques. 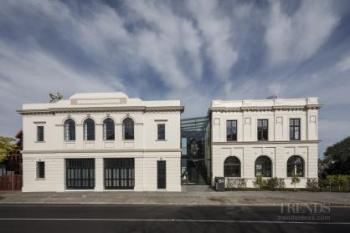 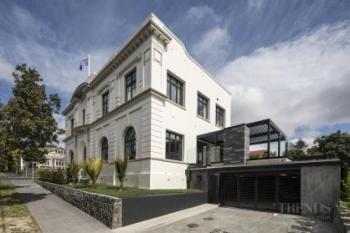 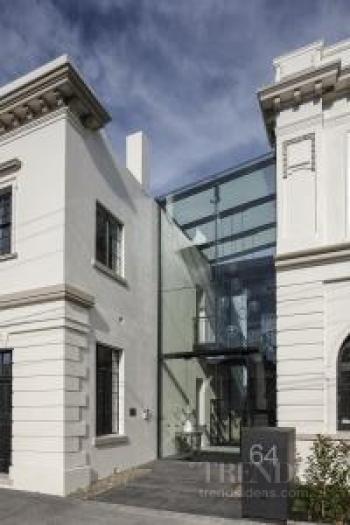 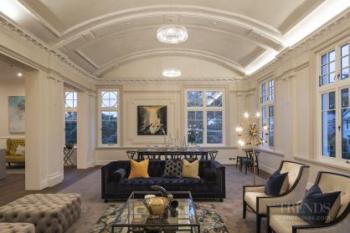 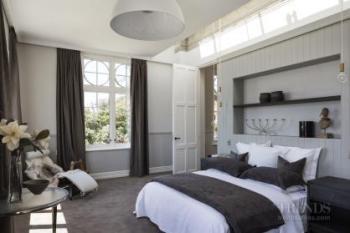 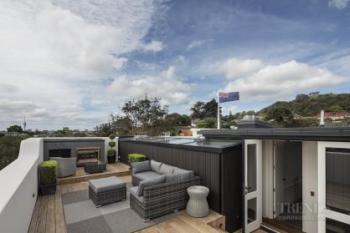 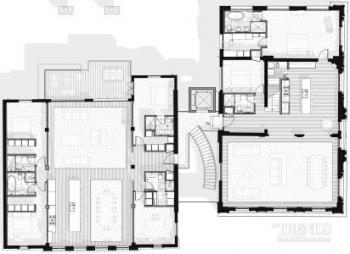 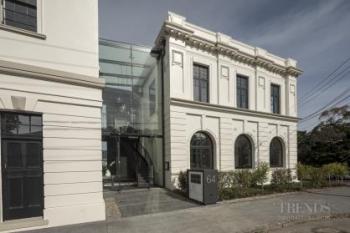 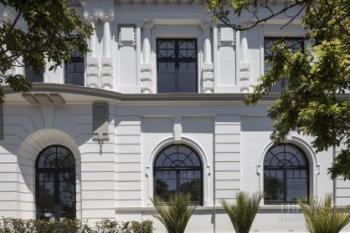 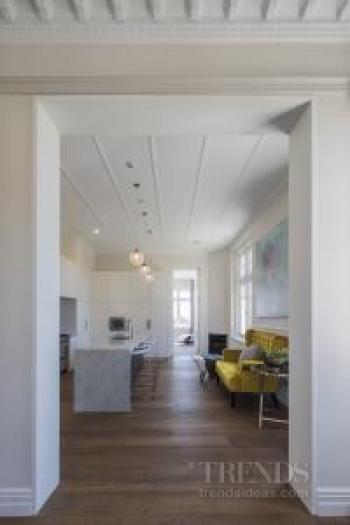 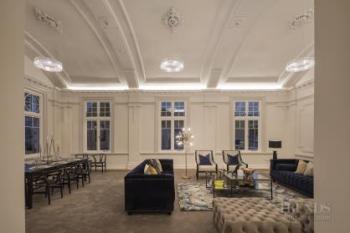 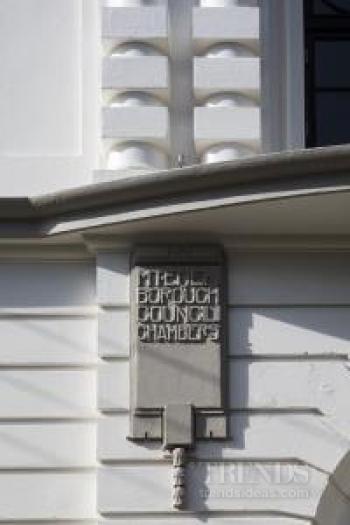 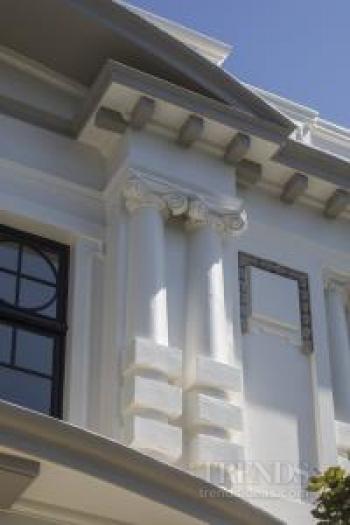 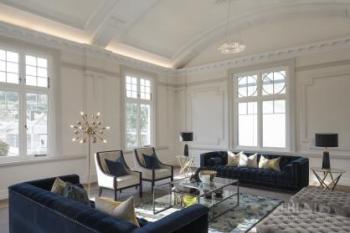 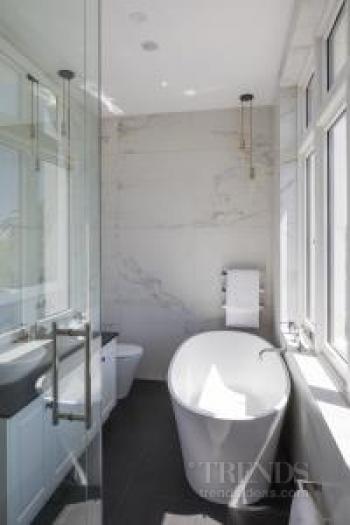 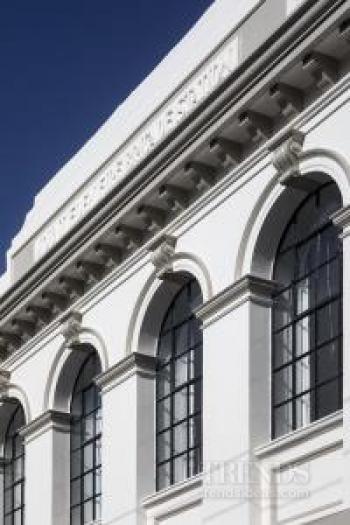 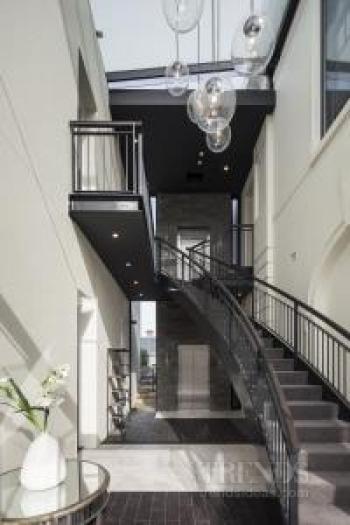 "And the Fire Station, designed by the architect A Sinclair O'Connor, was completed 12 years later, constructed from concrete and steel beams using post war techniques. Both buildings were scheduled with a Category B heritage plan that protects the exterior and site surroundings."

The original charm of both buildings had been severely compromised by decades of insensitive adaptation. However, the developers recognised the historic significance and future potential of the pair and embarked upon a two-year project to adaptively restore them to their former grandeur.

"Development Advisory Services led a team of talented architects, engineers, builders and craftspeople on the mission to restore, preserve, upgrade and adapt the two buildings into a set of high-end apartments, including two expansive penthouses," says McKenna.

"Our aim was to restore the buildings to their original state, reversing intermediary modifications that had compromised their elegance, while at the same time upgrading them to meet the highest standards of comfort, access, safety, energy efficiency, and privacy."

Connected by a new glass lobby, the restored, strengthened and reinvented buildings now host six distinctly different high-end apartments, on the 1030m2 site. There are two apartments downstairs in each building with sprawling penthouses on the floors above. The concept was to let the original heritage values of the buildings shine through on the apartment interiors – despite the adaptations required for their residential use.

One of the two new build elements on the project – along with the contemporary side garage entry – the linking atrium was designed in structural glass and built using lightweight construction techniques so the heritage elements remained dominant. The atrium includes a lift and access stairs to each floor.

The penthouse featured on these pages is upstairs in the Municipal Chambers building.

True to the project's agenda, the three-bedroom penthouse makes the most of the existing elegantly detailed architecture. The restored decorative arched plaster ceiling, with its angular cornices, modillions and frieze, and the masonry walls with their plastered columns, mouldings, dado and picture rails give the penthouse a sense of refinement. Creative design even makes a feature of an original exterior wall of the building in the master bedroom.

At the same time, modern elements were integrated sensitively into interiors. For example the master bedroom's feature wall is highlighted by a new skylight which washes the wall with light. The bathrooms feature marble walls and European fittings, while marble benchtops offer a dramatic contrast to dark oak cabinetry in the kitchens.

"Converting two century-old, non-residential heritage buildings into beautifully detailed homes that meet today's building standards requires a clear vision, innovation, craftsmanship and commitment," McKenna says. "As a developer you need everyone involved with the project to be as in love with it as you are – and that was certainly the case here."