It's a common misconception that the biggest challenge in designing supertall buildings is how to withstand the effects of an earthquake. But as Gensler principal Ben Tranel points out, the toughest effect to deal with is actually the wind.

And Tranel should know, having recently completed work as technical director on the 632m Shanghai Tower, China's tallest and (currently) the world's second tallest building.

While the Shanghai Tower uses a five-storey high, 1200 metric ton Tuned Mass Damper (TMD) to mitigate the amount of sway, its design also has a second, unique way of countering the effect of wind – the building's distinctive curved facade.

"The tapering and twisting shape increases the effect of vortex shedding," says Tranel. "Air hits the building, clings to it as it goes round, and is then released. The sooner it's released, the lower the pressure on the building."

Although initially being interested in the twisting effect for aesthetic reasons, Tranel says the team at Gensler did have some intuition of how it would behave structurally. 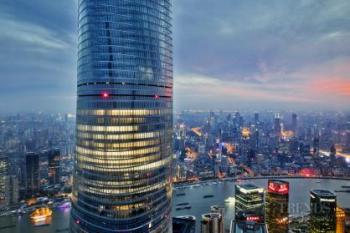 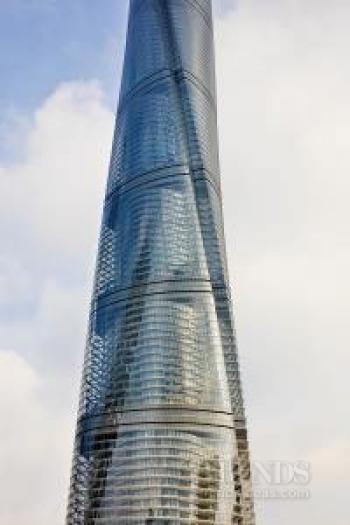 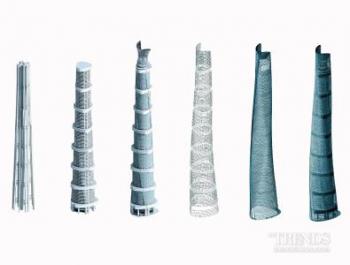 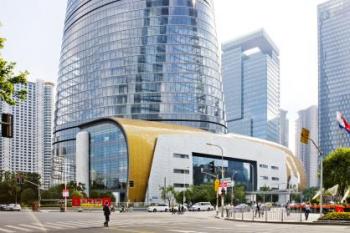 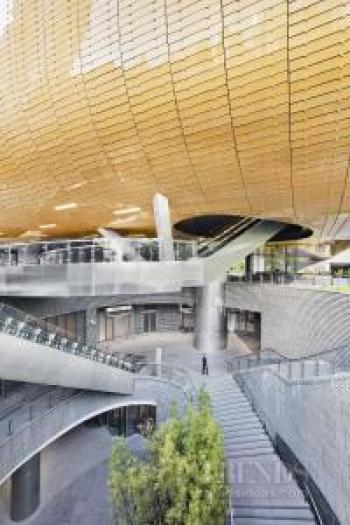 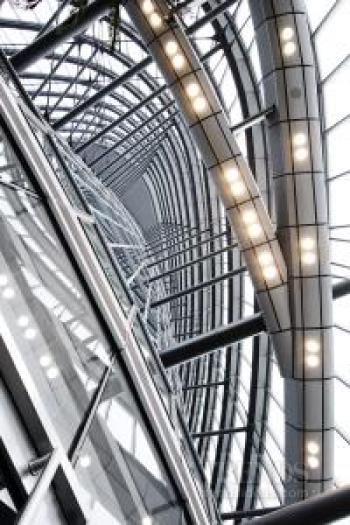 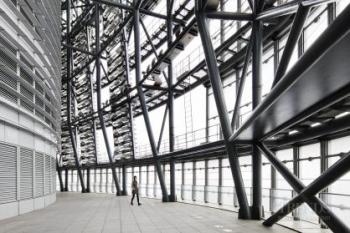 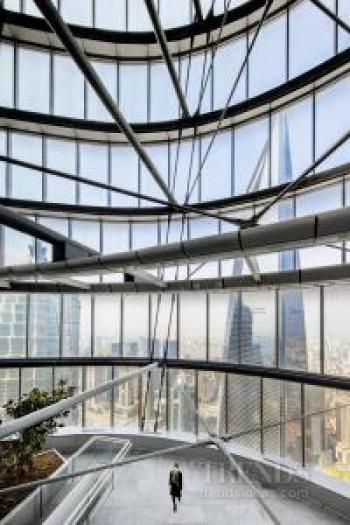 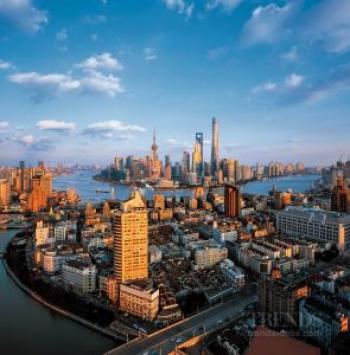 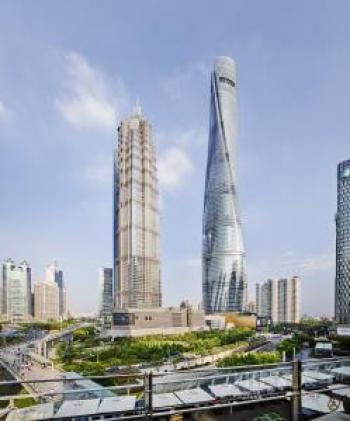 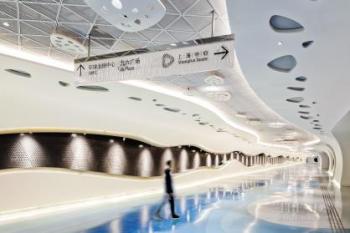 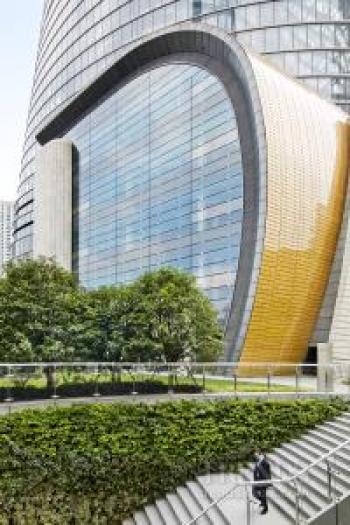 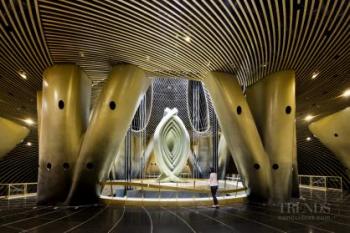 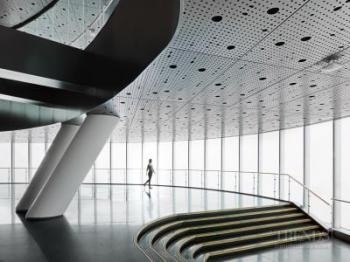 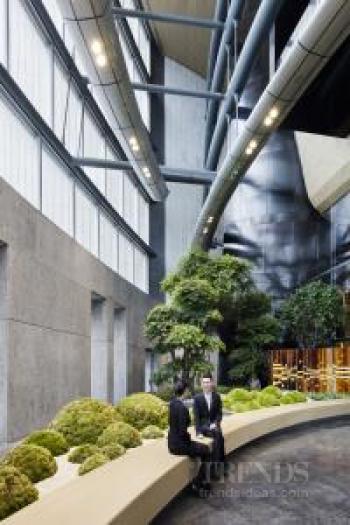 The tests determined that a twisting, asymmetrical shape with a 120° rotation was optimal, cutting wind loads on the building by 24%, and resulting in US$58 million savings in building materials.

The facade design brought other benefits too.

"Shanghai's climate is particularly challenging when you're trying to achieve energy efficiency. Summers are hot and humid, winters are cold, with some snow, plus there are late summer typhoons."

Internally, the tower is organised as a series of nine cylindrical buildings stacked one on top of the other. The double skin facade wraps the internal structure through the height of the entire tower.

"The inner layer acts like a warm blanket, while the outer layer keeps wind and rain out. The effect is a bit like a thermos flask."

The outer skin is cam-shaped and the inner one is circular, with the buffer space between them forming atria that house public gardens at the base of each of the nine building sections. These sky gardens improve air quality while creating desirable places for people to meet or to linger.

With skygardens lining the building's perimeter, Shanghai Tower is literally wrapped in public space. Both the interior and exterior skins are transparent, establishing a visual connection between the tower's interior spaces and Shanghai's urban fabric.

The energy saving resulting from the double facade is just one of the sustainable features that Gensler has incorporated into the design.

"The tower features LED lighting which was a technology that was not readily available at the time we were designing it," says Tranel.

Wind turbines integral to the curtain wall at the tower's upper level power the building's exterior lighting and some of the park areas. They also contribute a structural benefit by relieving wind pressure on the tower.

Together, these measures are targeting a 40% cut in water consumption and a reduction in energy use of 21%.

Shanghai Tower completes a trio of buildings that form China's first supertall district. While the Jin Mao Tower pays homage to China's past and the Shanghai World Financial Centre signifies the country's recent economic success, Shanghai Tower has been designed to signify the boundless possibilities of China's future.