Relocation can provide the ideal opportunity for a company to redefine its identity. It can also be an incentive to explore new ways of working that better reflect a company's approach to business.

When Woodhead International moved to new premises, the architectural practice took the opportunity to customise its work space in keeping with the company's open and collaborative business philosophy.

"Our company focus is on openness and honesty and this is reflected throughout the building," he says. "Professional offices are often very enclosed. We have turned this concept around. The glazed front façade, for example, is a way to show who we are and what we do."

To reinforce the philosophy on the interior of the 1970s-era building, floors were opened up to create large voids, which provide a visual link between the different spaces. 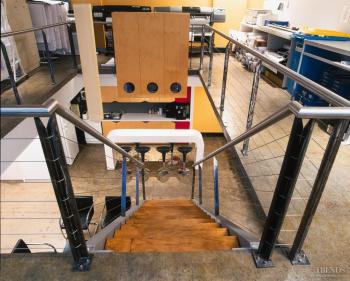 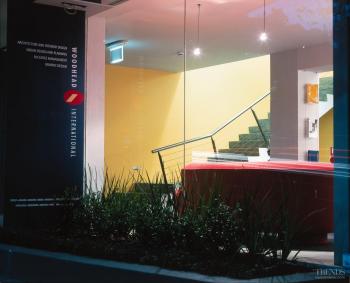 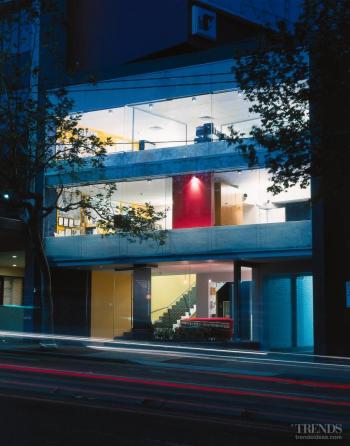 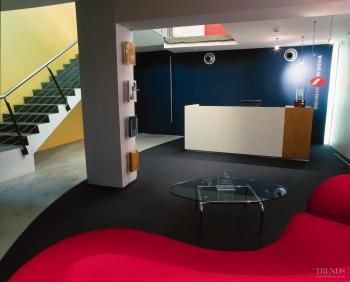 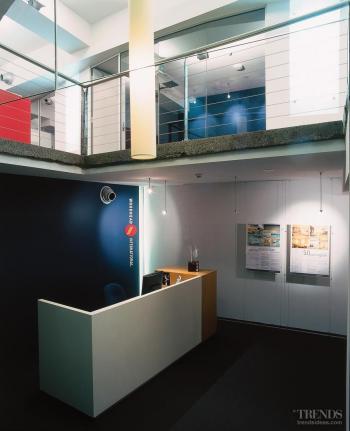 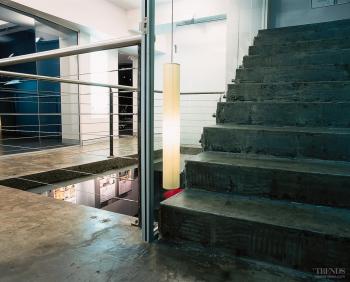 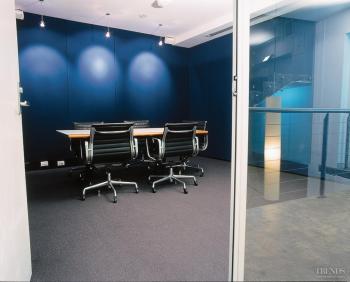 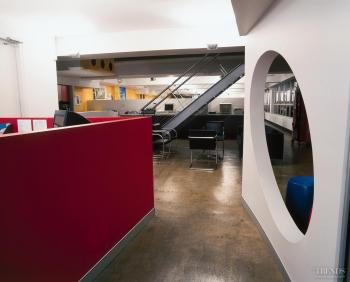 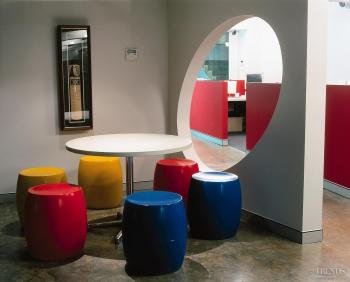 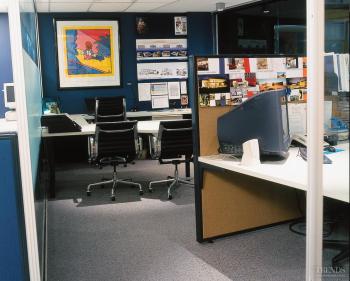 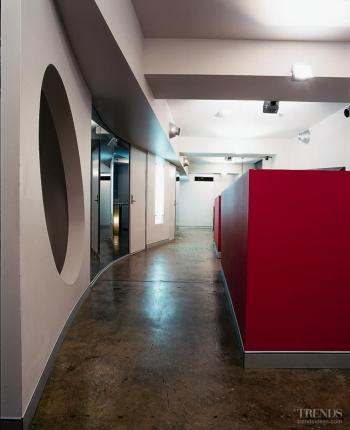 Stairs lead from the reception area to meeting rooms on the floor above. In keeping with the sense of openness, these rooms have glass internal walls.

"It is our observation, both here and overseas, that business meetings are becoming much less formal," says Holm. "Our response has been to create areas such as the transparent meeting rooms that are open to the exchange of ideas and dialogue."

Similarly, designing a large interactive area for staff in the centre of the building was a way to bring people together. Holm says this area is the heart of the office, where a diverse set of activities is united in an integrated space. As well as providing shared facilities such as copy machines, scanners and printers, there is a café area where staff can relax during and after work hours.

"This is both a social and productive hub for the office," he says. "It's a place where chance meetings take place, where ideas are shared, and where people are kept informed of what is happening around them. It's a very positive and friendly environment."

Holm says Woodhead also chose a non-traditional layout of work stations for the new premises. In place of the usual L-shaped desks, there are benches around the edges of the work room. A long table in the centre provides a place for people to come together to discuss projects.

Other informal meeting and breakout areas include small tables near the café. Here, brightly coloured stools and an elliptical wall cut-out add a touch of whimsy to the décor. The seating also reinforces the company's corporate colours.

"Consolidating the corporate image was an important aspect of the design," says Holm. "The corporate blue with accents of red and yellow continue right through the building like an identity stripe that reinforces the brand. It ensures there is a design consistency."

Holm says that while an architectural practice needs to show it is innovative and creative, this shouldn't be at the expense of good planning principles.

"Sustainable, interactive architecture was an important element of the design," he says. "For example, the large expanse of glass at the front of the building, and the internal glass walls maximise natural light, either directly or indirectly. Windows on the long, south face of the building also bring natural light inside. Similarly, the ventilation system has been designed to encourage natural airflow in conjunction with reverse-cycle air conditioning."