Home renovations are often as much about what is taken out as what is introduced. For example, removing walls can transform an interior aesthetic in several ways.

When architect-designer Evelyn McNamara was asked to renovate this 1970s townhouse, the interiors were tired and dated. Small, boxy rooms interrupted the flow and volume of the downstairs level, while the upstairs also lacked connection, both between rooms and also with the public spaces downstairs, says McNamara.

"We stripped out the apartment, removing kitchen and bathroom walls and inserting steel structural support beams in their place, with the load now borne mainly from the basement up for a stronger, more efficient structure."

The reinvented, open-plan room is painted a uniform white, with new oak floors stained in a tone that suggests they might be original. The crisp, clean walls are contrasted by black island cabinetry in the new, modern corner kitchen and on a custom media cabinet in the living area. Island and dining table are set in line, leading the eye down the large room's elongated form.

"One of the owners has spent some time in the United States and she requested a loft-like sense of connection to the upper floor – much like a mezzanine," says McNamara. "To further optimise sightlines right across the downstairs volume and at the same time improve the links to the upstairs, we removed the old bannister, and designed a new, frameless glass version. The transparent guard allows peeks up to the bedroom floor, and floods natural light down the previously dark, disconnected stairwell." 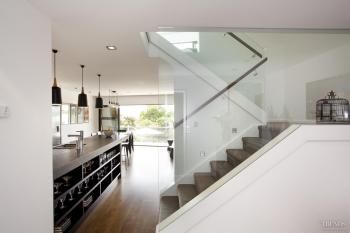 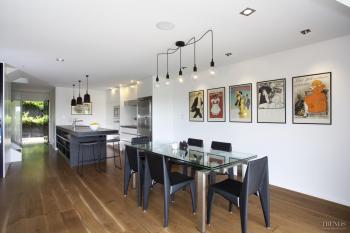 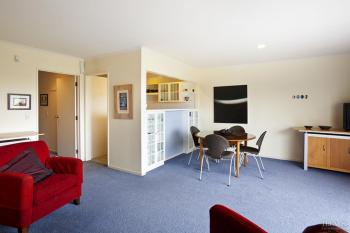 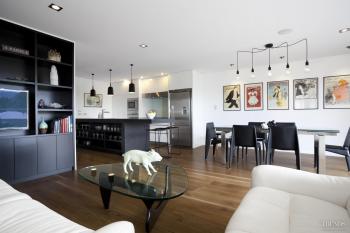 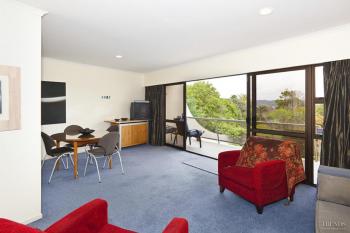 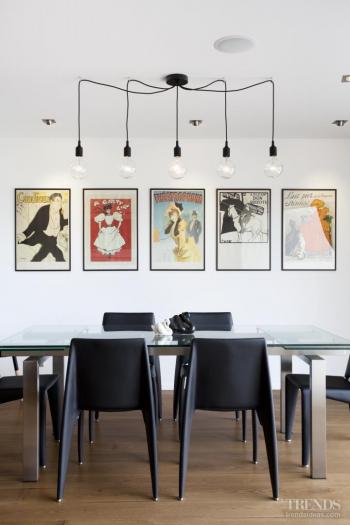 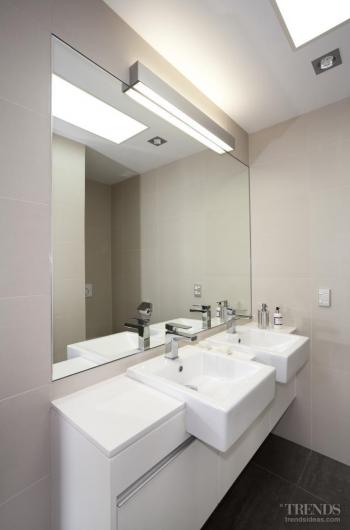 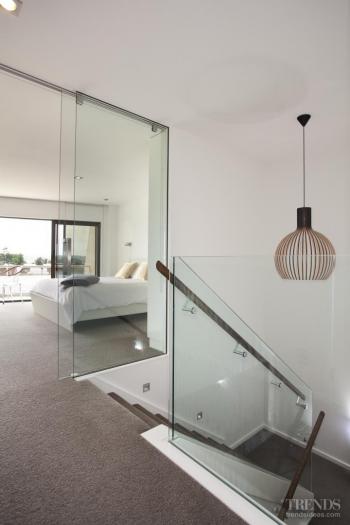 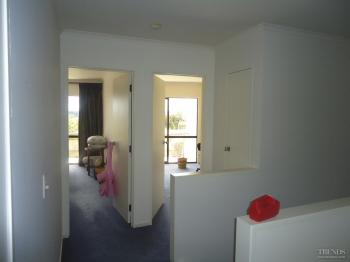 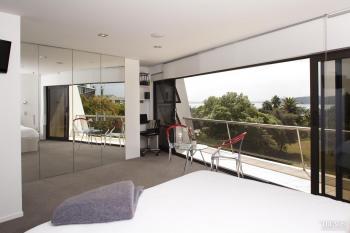 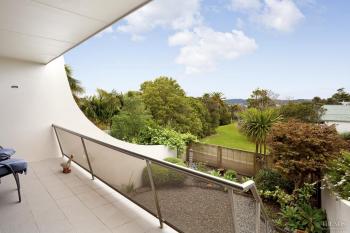 Upstairs, the second bedroom has a new door connecting it directly to the main bathroom, while two other spaces were combined to create a generous master suite. A glass wall now fronts the master bedroom, further facilitating light penetration down the reinvented stairway.

"This design helps bring the floors together – one owner can call to another between floors, bringing an intimacy to the space," says McNamara.

The townhouse looks onto a park and the architect made the most of this feature. Mirror-fronted cabinetry curves round much of the master bedroom, reflecting the greenery below.