A classic home is infused with modern living spaces and functionality, while extending the charm of the original architecture

Updates of classic residences frequently entail retaining the existing street frontage and adding a shiny glass box at the rear to cater to open-plan living and maximise natural light. But there's another way.

This whole-house remodel was undertaken by architect Ross McAndrew with interior design by Jane Agnew. The owners wanted the renovation to offer modern functionality and still be in sympathy with the original 1920s architecture. The interiors also had to offer an appropriate backdrop for their extensive art collection.

The refit was particularly dramatic at the rear, where two low-ceilinged lean-tos have been replaced with an airy living, dining and kitchen area. This opens to a covered outdoor space, facing the northern sun, says McAndrew.

"The new roof has a high pitch point at the rear to avoid the claustrophobic feeling of the lean-tos and balance the front roof section. This allows the new ceilings to match the lofty height of the front rooms," he says. "In the same way, the generous scale gave us ample room to introduce period details such as gables, brickwork and joinery to fit with the existing facades."

"An important part of this design is that while it looks the part as old-world architecture, the larger bay windows and increased glazing give it a light-filled ambience usually associated with more modern houses," says the architect. 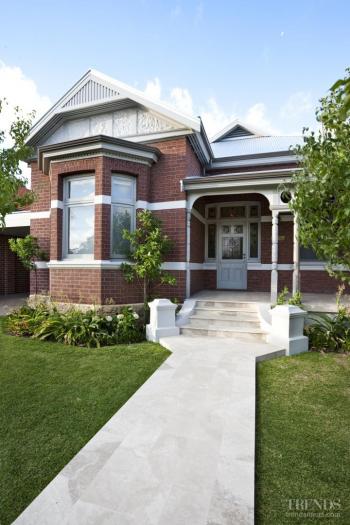 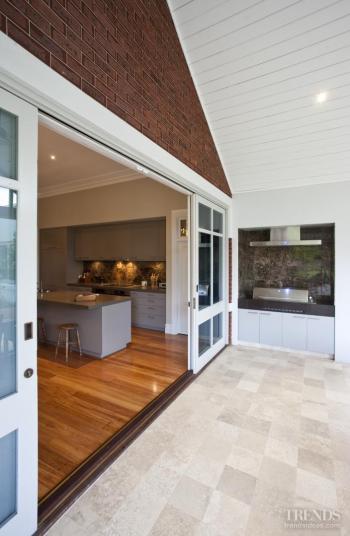 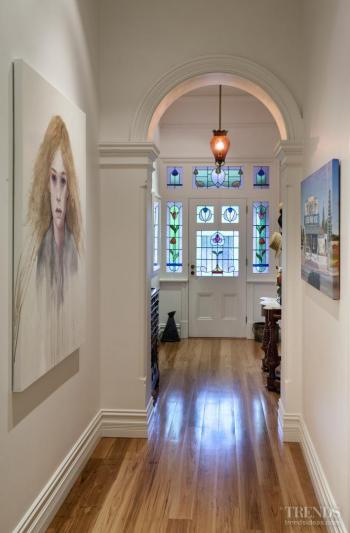 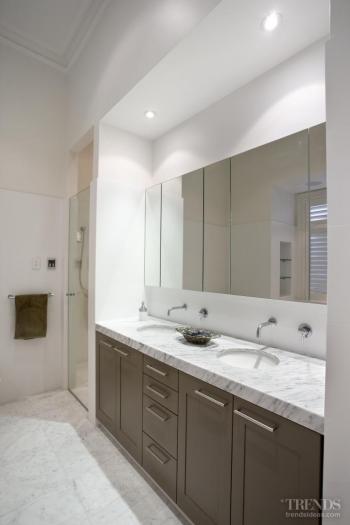 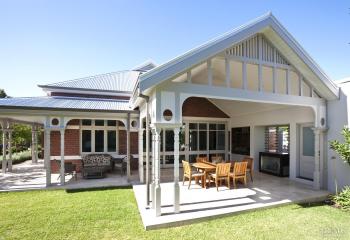 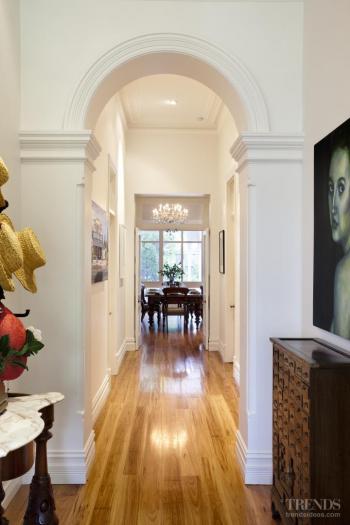 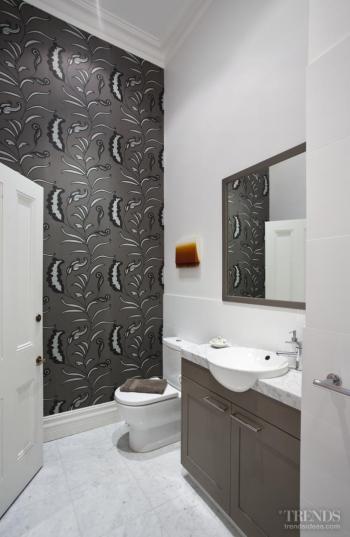 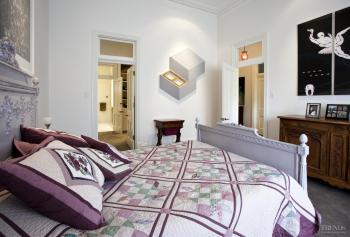 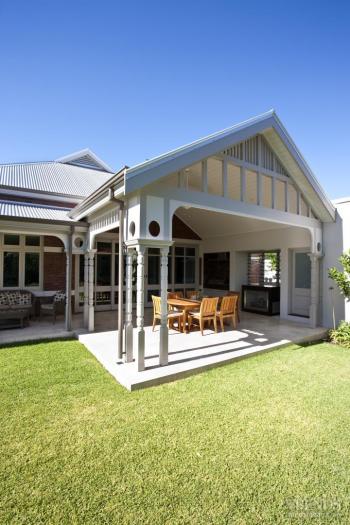 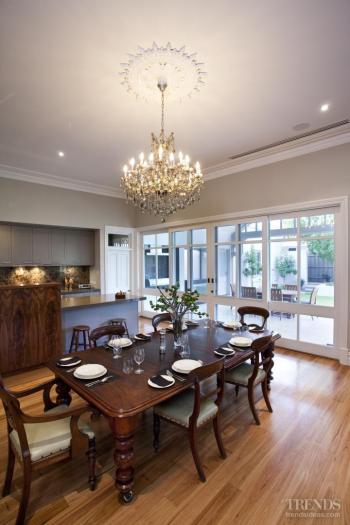 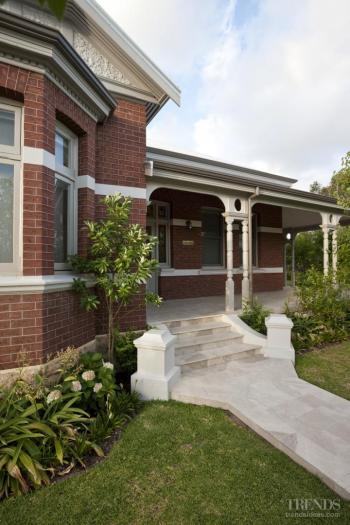 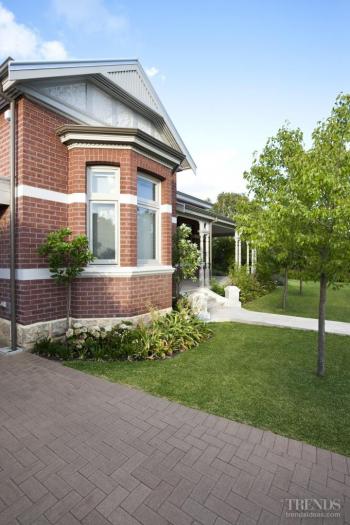 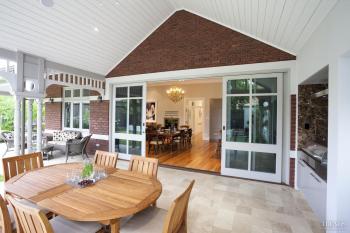 Creating a wider, taller door with a new glazed transom set between the existing hall and the new addition also adds to this effect. This central doorway lets light from the open-plan addition flow right through the house.

At the front of the home two bedrooms were sacrificed to bring modern functionality to the master bedroom. A walk-through wardrobe was introduced, which ends in a new master bathroom. This redeployment of the internal spaces also resulted in a new powder room off the hall.

A new garage and a guest bedroom, again with its own ensuite, were included in the raft of improvements. In addition, new wood floors were laid through the public areas.

Jane Agnew says she was asked to create interiors in sympathy with the renovation that would provide a suitable backdrop to the owner's modern art collection.

"I chose soft grey for much of the wall area, as this worked well with the generous use of wood and the classic furniture pieces," says Agnew. "This dark tone also brings a human scale to the expansive rooms."

However, in the entrance hall, which acts as a gallery, white was selected to set off the artworks.

The kitchen, which can be a tell-tale element in a period refit, was given an understated treatment, and is set back into the wall space.

"I chose darker tones for the cabinets, as white would have been too prominent in the open-plan space," says Agnew. "A burled walnut cabinet screens the sink from adjacent living spaces."

Overall, the refit has achieved a light-filled interior without losing the charm of a classic home, McAndrew says.