What happens when the back of the building becomes the front? That was the bold approach taken in this adaptive reuse of two heritage listed buildings in Auckland's Britomart precinct.

The neighbouring Nathan Building and Australis House are two of 27 heritage properties in the area owned by developer Cooper and Company.

Development director Campbell Williamson says the two buildings are the jewels in the crown of Britomart's heritage-listed buildings and are the most recent to undergo adaptive reuse, combining them into one building containing premium office and retail space.

"The time and market was right to develop these beautiful buildings – standing at the heart of Britomart, they were ideal for reinventing as high-end retail and office environments," says Williamson.

Architects Peddle Thorp undertook the comprehensive reuse project, with Richard Goldie the project director. He explains one of the trickier aspects of the project and the innovative solution the practice came up with to address it. 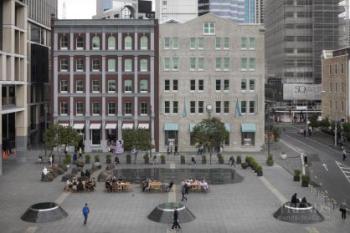 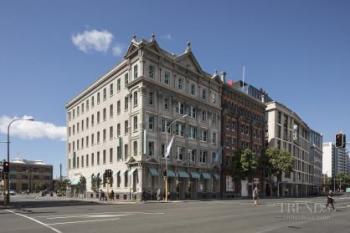 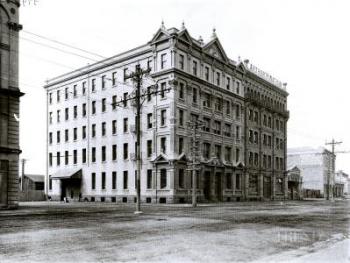 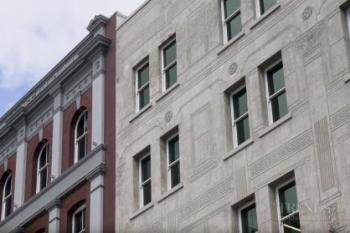 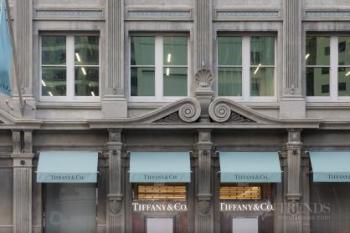 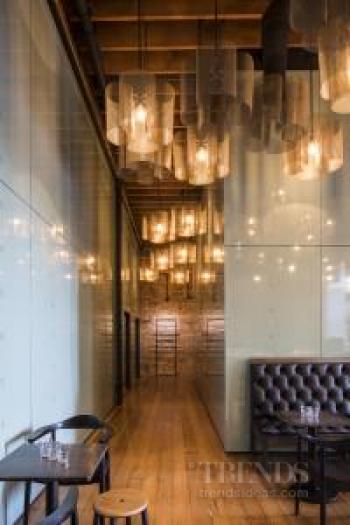 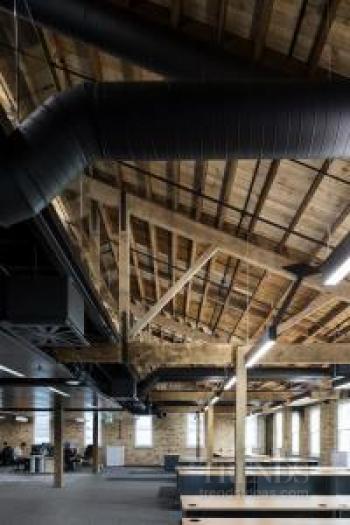 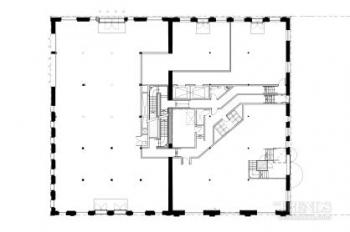 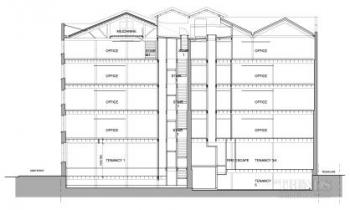 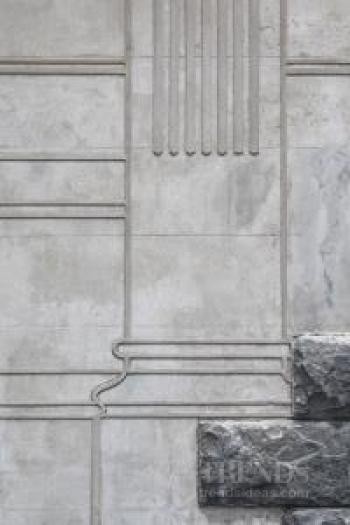 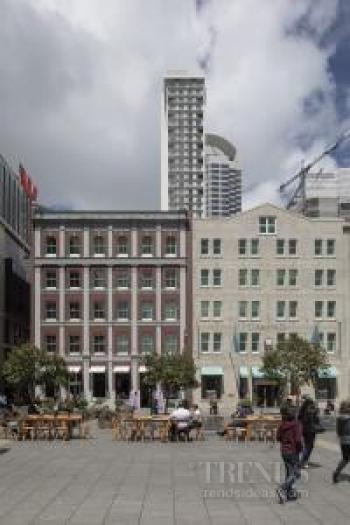 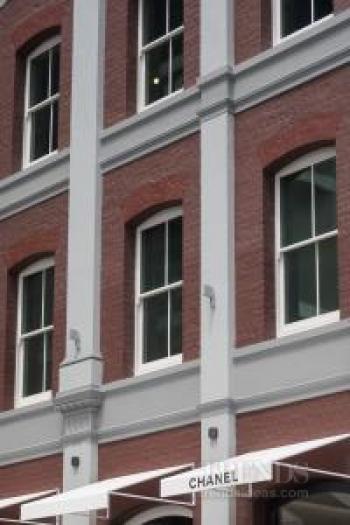 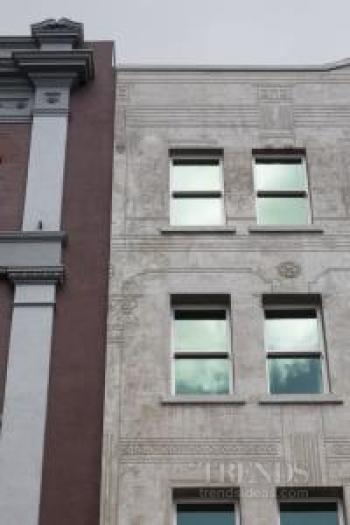 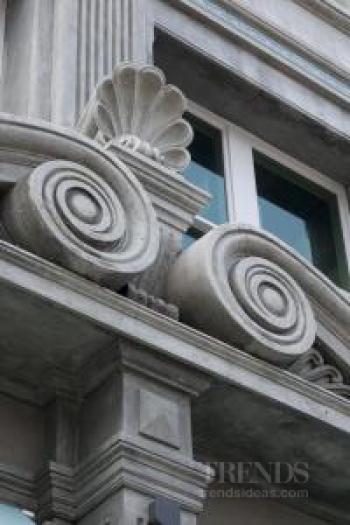 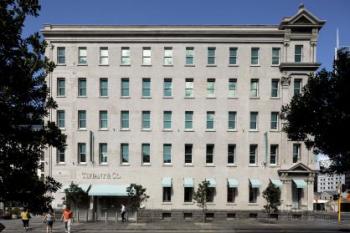 "The Britomart precinct was originally determined by the width of the railyard which was internal to the block defined by the buildings fronting Quay and Customs Streets," says Goldie.

"Elaborate Victorian facades faced the public streets, but the backs of the buildings had been left plain. However, when the rail terminus was relocated, the Britomart precinct opened internally to Takutai Square, and the unadorned facades remained.

"As a result, the client required a new Takutai Square frontage on Australis House – one that would ideally complement the rich Customs Street facades."

In response, Peddle Thorp surveyed and took elaborate stencils of the Customs Street Victorian façade and applied the pattern to the Takutai Square face of the building, inspired by sgraffito lime plastering – a classic plastering technique produced by applying layers of plaster and then scratching this back to reveal parts of the underlying layer.

"The pattern was applied in a defacto fashion, so that it runs where it will – into window reveals, broken across window openings."

The result is the existing 3D Victorian facade at one end of the building is sympathetically repeated in 2D fashion at the other end, facing the square.

The treatment of the brick Nathan Building was undertaken using more accepted heritage techniques as a conscious counterpoint. The Custom Street facades of both buildings were also fully restored.

However, if the buildings' exteriors celebrate and even build upon their historic dignity, it is a much more modern story on the inside.

Despite appearing as distinct buildings from the street, on the inside they are now one. The combined building offers 1000m2 office plates over four and a half levels while the ground floor has an office lobby and retail tenancies. The buildings received full seismic, fire and services upgrades, which required subtle, inventive design using modern materials sympathetic to the heritage fabric.

"The buildings were stripped right back, opened up to each other and given a new central services core, comprising the lifts, stairs, toilets and plant. The steel framed core also played a role in the structural support of the conjoined interiors with their now sprawling open floorplates.

"However, for further support, the floors had to have new structural diaphragms. We had to make a decision whether to cover the existing heritage floors from underneath or on top to accommodate and then conceal the new bracing," says Goldie. "We opted to top the floors and retain the underside of them – leaving the existing rugged floor joists, secondary bracing and herringbone strutting on show to the level below. If we'd gone the other way, preserving the upper sides of the floors, most of the heritage look would have been covered up with carpet and office furniture anyway."

Care was taken to preserve what the architects could from the reworkings – for example the wood from the old timber stairs from both interiors was repurposed to fill the void left by their removal.

Beautiful on the outside, sprawling and modern on the inside, the buildings were suited to a high calibre of tenant. And the elegant new street entry from Takutai Square more than reflects that.