The sky's the limit

Shaped to represent the unfurling of a bamboo shoot, this high-rise reflects an organic approach to intelligent building design

The sky's the limit Discover this article's resources 0

Organic architecture may be a buzz phrase, but it's a reality for architects needing to balance the desire for a people-friendly workplace against the need for an efficient building. As well as creating a place where workers can utilise their skills, architects are catering to the need for healthy environments that promote creative thinking.

The Menara Telekom high-rise in Kuala Lumpur was designed to fulfil such a brief, says architect Serina Hijjas of Hijjas Kasturi Associates.

"The new Telekom headquarters needed to combine the technological needs and high-tech nature of Telekom Malaysia with a functional, yet organic workplace," she says. "The company also wanted to create a prestigious landmark structure, a singular form that would be an expression of Telekom and a gateway building for the city."

Hijjas says the shape of the tower was strongly influenced by the work of Malaysian sculptor and painter Latiff Mohidin and his sketch of a new bamboo sprout shooting up from the earth. The sketch portrays a plant with solid roots to ground it, and the beauty of an unfurling leaf.

"The organic nature of that shape had to be balanced against the technical aspects relating to the ease of construction and planning efficiency," Hijjas says. "Using repetitive elements for the façade and floor plates and tight core-planning was a way to achieve that balance." 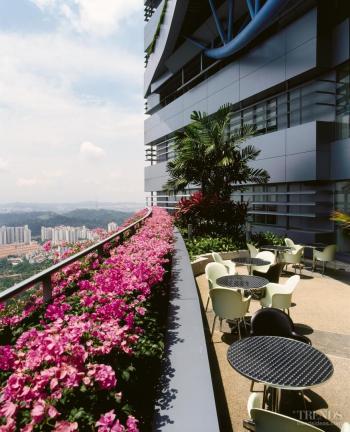 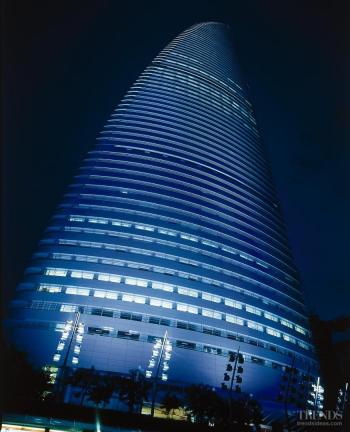 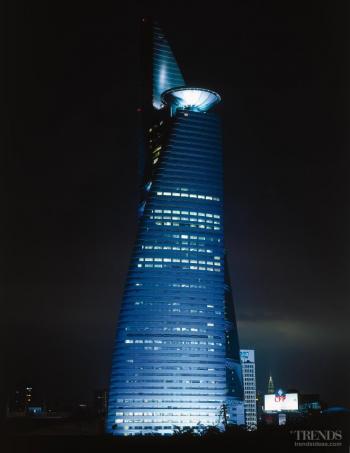 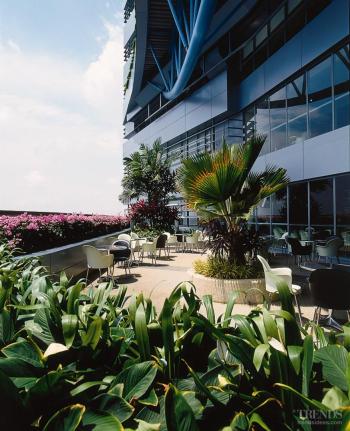 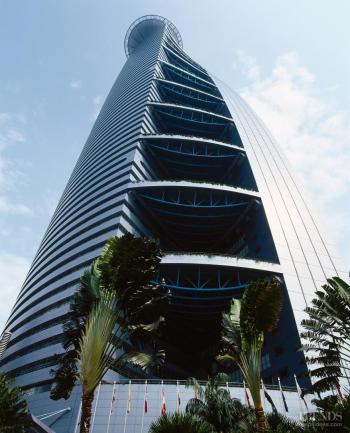 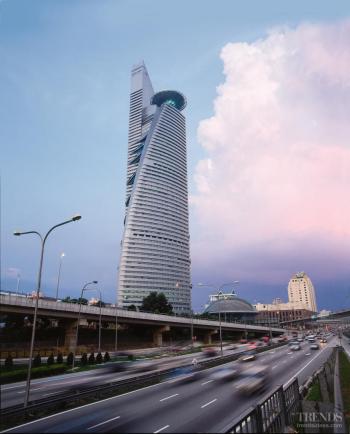 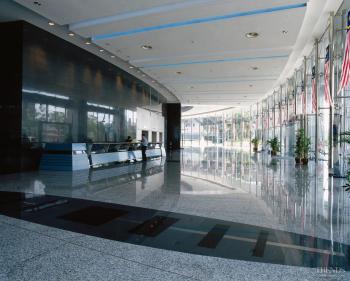 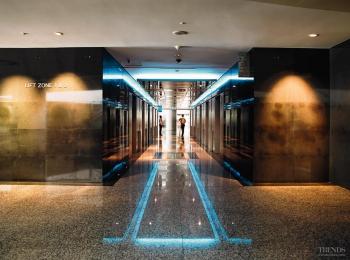 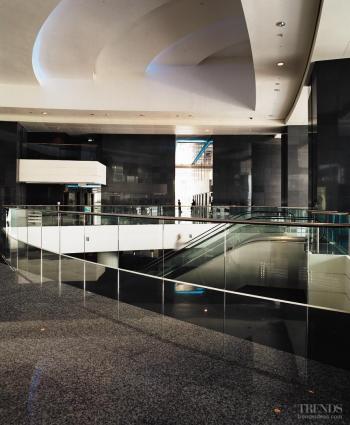 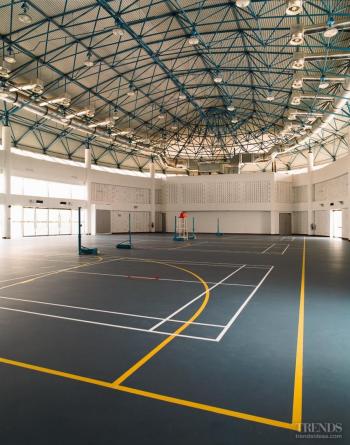 As well as accommodating the 55-storey tower, the site incorporates a separate auditorium and exhibition complex.

"With its green copper roof, metallic-coloured cladding and three-storey glass entrance, the auditorium is an integral part of the overall complex," says Hijjas. "The curved roof was designed to complement the organic nature of the tower."

Entry to the main tower is through either of two lobbies, one at ground level and one at lower ground level. These 12m-high lobbies feature high-quality materials, such as marble, and extensive glazing, designed to maximise natural light.

"A development of this calibre must welcome its employees and guests alike with an impressive and functional entrance," says Hijjas.

Offices are designed around a central core, which incorporates lobbies, high-speed, double-decker lifts and general service facilities. To make the best use of natural light and provide work-space flexibility, the office floors are predominantly open-plan. Internal layouts are designed to be easily modified to suit future needs. There is also provision for changes to be made to electrical and data cabling with minimal disruption.

In keeping with the aim to provide environmentally sensitive architecture and natural shade on the eastern and western façades, a series of sky gardens offer attractive breakout areas.

"These open-air terraced gardens scale the height of the tower and contribute to the general greening of the building," says Hijjas. "Unlike a normal high-rise tower where the only retreat from the office environment is the busy ground level, here every third level, alternating from east to west, has direct access to a sky garden. This helps to create the sense of a series of low-rise neighbourhoods stacked vertically."

Hijjas says the relatively narrow eastern and western frontages are also ideal for a building in a tropical climate as the orientation minimises the building's direct exposure to sunlight, thus reducing air conditioning loads while allowing a high amount of indirect lighting.

Additional facilities for staff have been positioned at the western end of the site, arranged around a private landscaped courtyard. These include a multipurpose hall for sports and banquets, a children's centre, which includes four well-equipped classrooms and indoor and outdoor play areas, a medical centre and a health and fitness centre with squash courts and a gymnasium. There is also a hawker centre providing low-cost food stalls for employees.