Education in New Zealand is undergoing a dramatic change for the better. In line with internationally accepted best practice, gone are strict subject divisions and separation of students by age. Today the emphasis is on an holistic, enquiry-based learning approach, where a single project can encompass several disciplines, older students mentor younger ones, and teachers act as involved facilitators, and lead by example.

With such a radical rethink of how best to grow young minds comes the need for an architecture that will support it – and the new Hobsonville Primary and Secondary Schools, designed by ASC Architects, provide two textbook cases.

"Our vision is for all schools to place the student at the centre of learning," she says. "We want to create more flexible, comfortable spaces, to support innovative and imaginative teaching methods."

Project architect John Sofo says the schools are the result of a Public Private Partnership (PPP) between Learning Infrastructure Partners (LIP) and the Ministry to create the first PPP new schools in New Zealand. The LIP consortium includes ASC Architects and Hawkins Construction, among others. LIP tendered to design, build and maintain the schools, leasing them back to the government to take over ownership after 25 years. 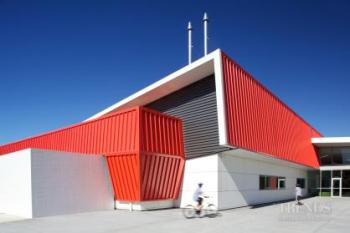 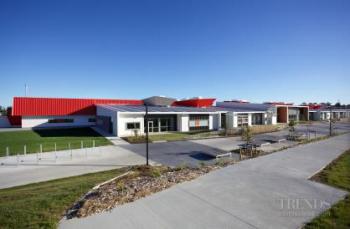 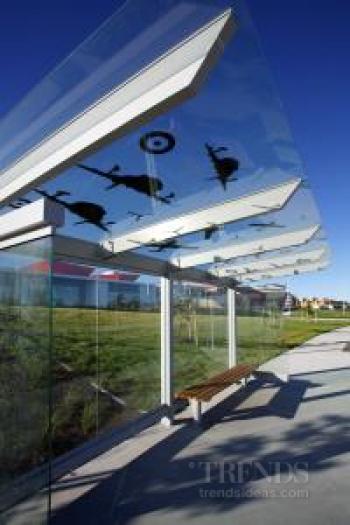 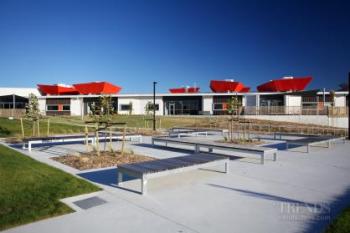 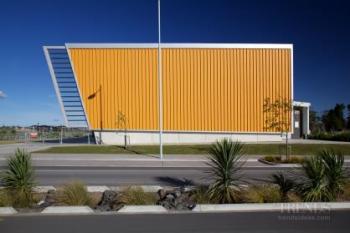 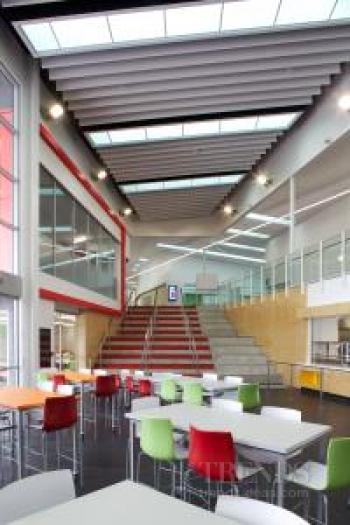 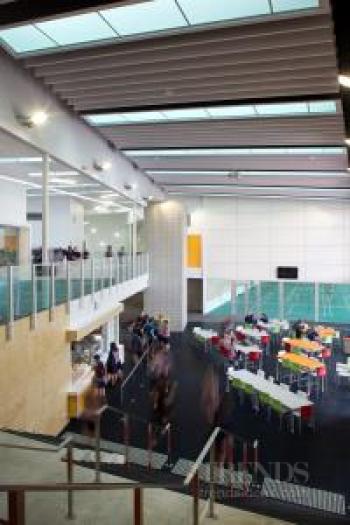 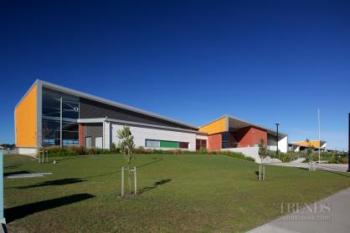 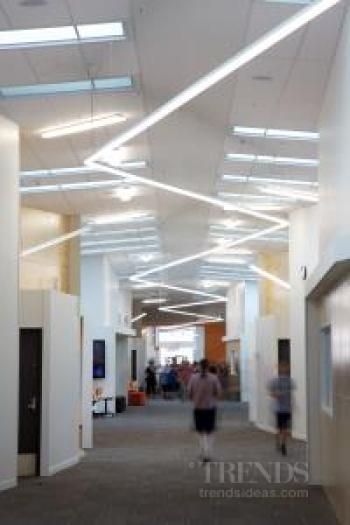 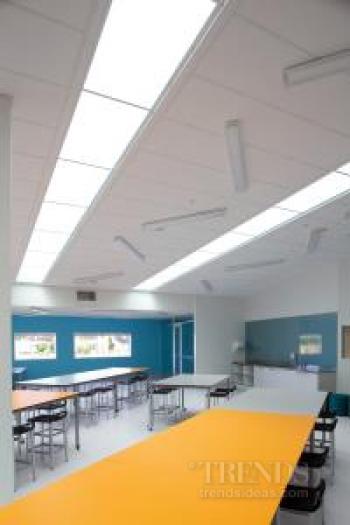 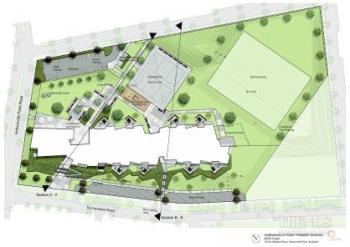 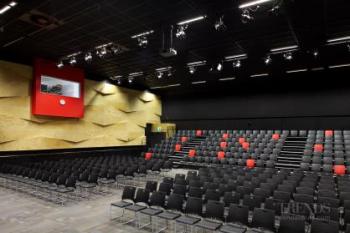 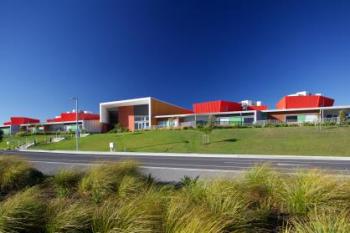 "Several factors contributed to us winning this project, notably the design – which pro-actively supports this best-practice form of education, the ability to keep costs down, and the ability to deliver a 5 Green Star-built rating," says Sofo.

While the primary school was built first, the two schools share a design philosophy, architectural forms and a similar material palette.

Hobsonville Secondary School was designed to maximise efficiency in terms of construction and the goal of enquiry-based learning. The school is a long, linear building with several large studios and ancillary spaces. Extensive additional facilities include a state-of-the-art gymnasium and sports centre, sophisticated ablution amenities and a cafeteria, together with some options more often seen in a tertiary environment, such as recording studios, dance rehearsal spaces and music practice rooms. Connecting all these spaces and facilities is a pedestrian spine, called the Street of Knowledge.

"The expansive studios encourage students of different ages to work together and are designed to hold around 90 students at a time – the optimum number for effective interaction with others without losing focus," says Sofo. "With a project such as a trip to Mars, for example, an enquiry-based learning approach would involve science, mathematics, history and language. The aim is to give students a rounded perspective and a learning approach they can use throughout their lives."

Glass-fronted staff areas are adjacent to the studios, so students can see teachers at their own work, leading by example.

The students are treated like young adults in many ways. Spaces for relaxation and socialising are provided, creating a sense of home outside the learning environments.

"As part of the quest for sustainability and the essential Green Star rating, the school has a relatively simple, cost-effective build form – the savings were used provide a level of facility and finish not previously seen in a secondary school environment," says the architect. "Structurally, a regular grid maximises the span of roofing purlins, limiting the number of internal columns to facilitate the large studio spaces required.

The school building's internal partitioning is built almost independently of the outer structure. This is also a sustainable attribute, allowing flexibility for future change at minor additional expense.

The external cladding is concrete and colour form steel – materials that are inexpensive, and with colour integral, avoid the need for painting and repainting. To animate the long form, scale, colour and visual relief were used. A single, dramatic wraparound roof form covers the gym, while red roof cowlings provide interest and conceal plant.

"Every possible sustainable, Green Star attribute was addressed. For example, the central spine has a four-fold lighting system that includes skylights and sensor dimming lights to create a healthy daytime environment despite the building size," Sofo says.

The Hobsonville Primary School, finished first, is very similar in concept, design and materials, but naturally everything is scaled back to a proportion where small children feel safe, not overwhelmed.

"These schools present the way forward for education in New Zealand, in terms of learning style and respect for the environment," Sofo says. "However, they teach the children to respect the past as well as to look to the future. The secondary school follows the lines of an old seaplane runway at Hobsonville Airport, which used to be the flying boat base for the air force. School sectors are named with the phonetic alphabet used in aviation – for example, Alpha Foxtrot – and there are even landing lights at the end of the school grounds."