This makeover reoriented family rooms to the sunny side of the house, ensuring all fresh elements sat well with the existing surroundings

Housing blueprints brought out from England for use in the southern hemisphere in the 1900s were both efficient and gracious – but with one small hitch. Most often these plans, faithfully followed in Australasia, had an orientation that was based around the sun sitting in a northern sky.

This was the case for this large heritage-protected family home restored and renovated by architect Paul Dunn.

"Working from previously drawn plans, we fine-tuned a design that saw family living spaces shifted from the darker southern side of the home, to the sunnier northern side," he says. "By the same token, ground floor bedrooms were resituated on the cooler, southern side."

Given the home's heritage listing, Dunn had to pass all elements from the reshuffled rooms to the finest detailing before local council for approval.

The reorientation worked in the home's favour in another way, too – presenting scenic views of the adjacent ocean to the new informal family areas. To optimise these views, and create a strong indoor-outdoor flow, several metres of wall were replaced by floor-to-ceiling bifold doors. 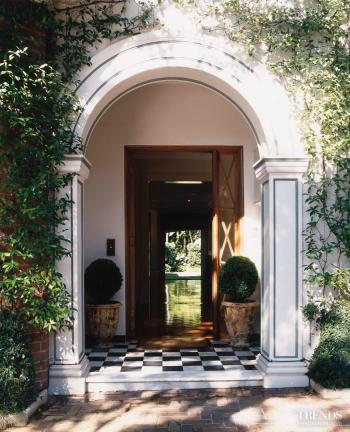 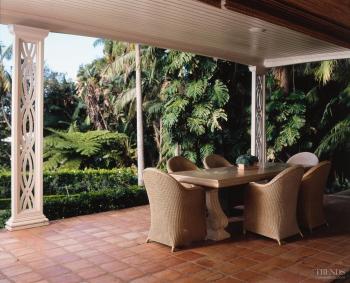 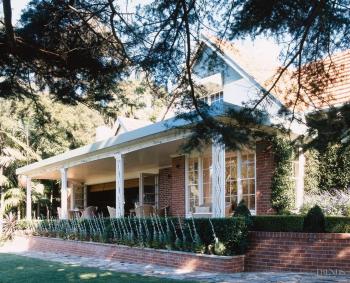 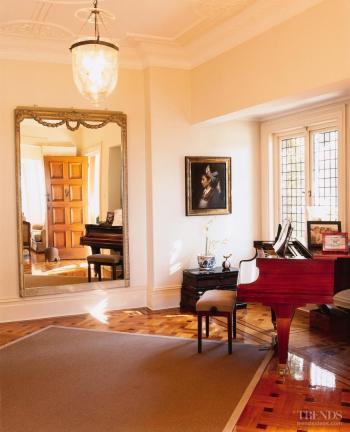 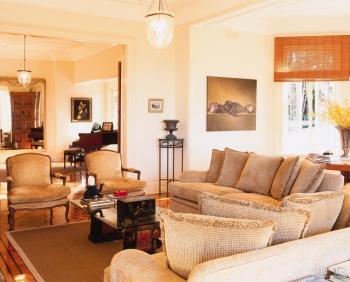 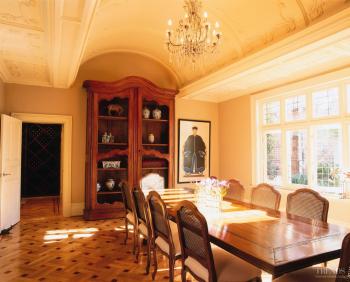 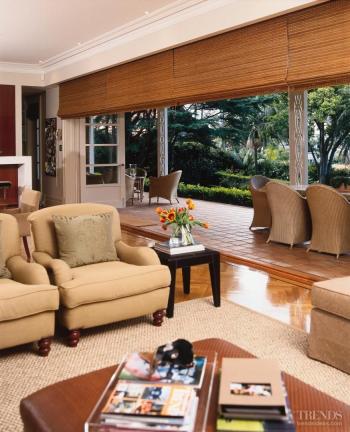 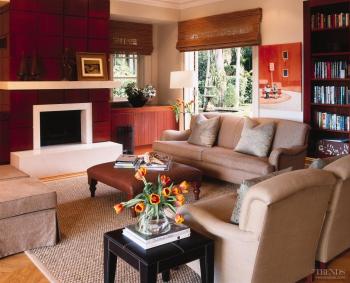 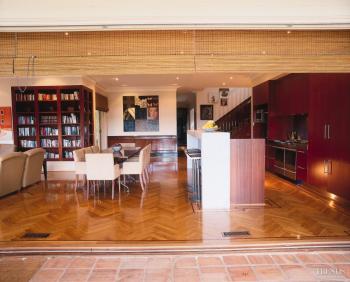 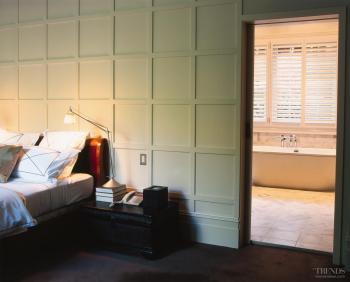 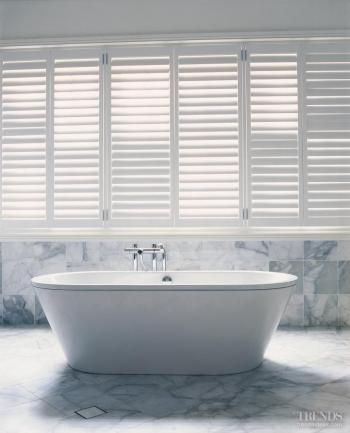 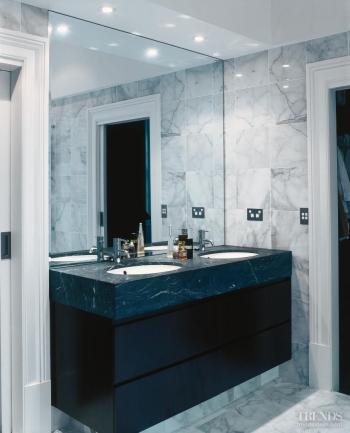 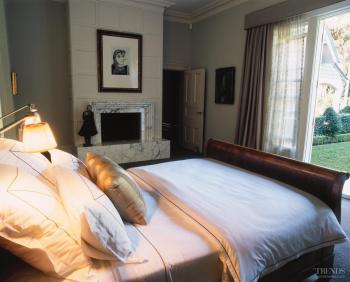 "While the formal living rooms were largely restored to their original state, we worked hard to integrate the new elements seamlessly into the existing interior," says Dunn. "This was achieved by close attention to existing detailing, flooring and overall tonal compatibility."

Although large bifolding doors weren't part of a Georgian way of life, it was possible to integrate these in sympathy with their surroundings, the architect says.

"Window fenestration is a good example of this renovating with empathy," Dunn says. "We chose proportions that were of the same height as existing Georgian windows to the left and right of these large doors. However, with the glazing fronting onto the ocean view, it was felt less vertical lines would enhance this view without losing harmony with the existing glazing."

Beyond the bifold doors, veranda posts were already in place. These were carefully restored and painted.

Detailing such as cornices, high skirting boards and mouldings were faithfully restored and some replicated in renovated areas, such as the new bedrooms and the informal dining, living and kitchen area.

Dunn also extended the use of parquet floors as another linking element.

"Formal parquet floors with a central dark square element were originally found in a vestibule room near the home's entry. The same patterning was extended right through the formal spaces.

The variation demarcated formal and informal areas of the home.

"A single inset line detail in dark wood runs around the edge of the family space floors and also around the kitchen island. This is a toning down from the squares and double inset borders in the formal areas."

In a similar way to the window panes, existing panelling work was repeated in strategic areas of the new spaces, providing another homogenising link.

"Panels found in the original entry hall were repeated in the family rooms, providing a seamless visual connection between the old and the new," says Dunn.

The home's pink brick exterior and terrace tiles provide an introduction to warm, earthen tones that also grace the interior.

"Colour is another subtle way to provide harmony in an interior. Warm tones on the panelling and parquet are two good examples. The new family space is quite long and Sydney blue gum is used on the kitchen cabinetry and on the opposing wall at the far end of the room. This brings unity between the two and draws the large multi-use space together."

Part of blending the existing with the introduced is dealing with essential modern utilities. Sometimes the most effective approach is to use modern technology in an inconspicuous way.

"For example, the formal areas of the home have existing turn-of-the-century luminaires," says Dunn. "In the informal living areas, modern, efficient lighting is either unobtrusive or right out of sight."

A raised ceiling panel over the dining area both demarcates the space and provides indirect neon lighting, spilling out from the recessed panel's edges. Elsewhere in the space, subtle spot lights are used.

"Considering the extensive reorientation of rooms, our work to harmonise the interior wasn't that difficult," says Dunn. "The home was extremely well built and finished in the first place. Minor modifications to details provided a comprehensive enhancement for the whole."