Chapman Engineering's role at Westfield Riccarton included working on the steel skeleton of the addition, and a giant carpark screen to name only some

Substantial strengthening of the existing structure was an important aspect of the Riccarton project – remarkable for the fact that much of the massive steel beamwork had to be placed at night, so as not to disturb the central kiosks in the existing food court that would open for business as usual at 9am.

The structure of the new addition, strengthening the lower level, and introducing beams into the existing roof to support the cutouts and new shops above all, fell to Chapman Engineering, in conjunction with D&H Steel.

All on a tight deadline and within an operating retail environment, this project was an exercise in precision management, says owner Chris Chapman.

"Closed roads and narrow operational windows meant we often had to think on our feet. Westfield's engineer was on call around the clock to make sure everything went swiftly and to plan."

The company also undertook a quite separate aspect of the development. The adjacent carpark building has giant privacy screens on three sides – perforated with tiny holes of differing sizes to allow light in, screen the interior from the street and create an attractive tree pattern when viewed by passers-by. 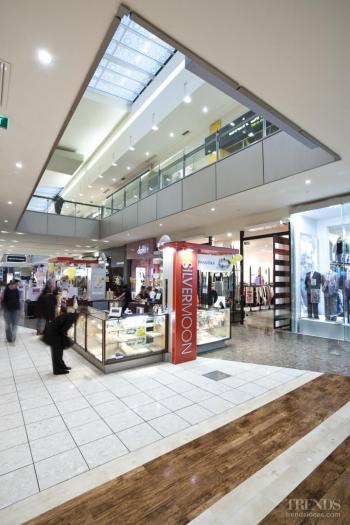 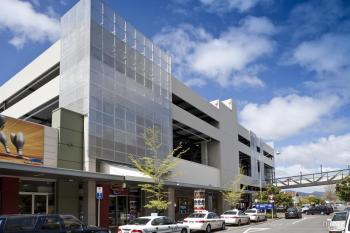 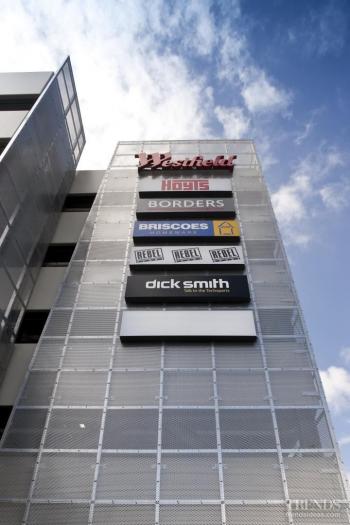 "We provided detailed designs for this from the designers' sketches, subcontracted the manufacture of the aluminium sheets required and then installed them," says Chapman. "Again, this entailed fast, precise work – each panel had to be introduced in order and stepped into place – no mean feat given the hundreds of individual panels involved."

Based in Christchurch, Chapman Engineering undertakes varied structural work throughout the country.