Once in a while, a technological leap takes an appliance to a game-changing level of efficiency and reliability. The Planetarium spray system on Smeg's new top-end models is a case in point.

A fresh, square look, reconfigured, roomier interiors, and a new soft-close locking door are just a few of the stand-apart features on Smeg's next-generation dishwashers. However, the most important advance lies at the heart of your dishwasher's role – it delivers complete, nothing-missed coverage of your dirty dishes.

The Planetarium system uses less nozzles than traditional models – four instead of eight – but it manages a comprehensive cleaning action. The coverage improvement is seen at a glance on the two lower right spray diagrams.

The Planetary Wash System is an evolution of Smeg's Orbital wash arms, delivering an even more efficient action with water sprayed evenly in a 360° sweep. There are more moving arms, too, covering every part of the dishwasher.

Now for every revolution of the main arm, it turns clockwise with a planetary movement around one axis while at the same time the stem of the arm moves in the opposite direction, operating on a second axis. This makes the Planetarium system 60% more efficient than its already finely tuned predecessor. 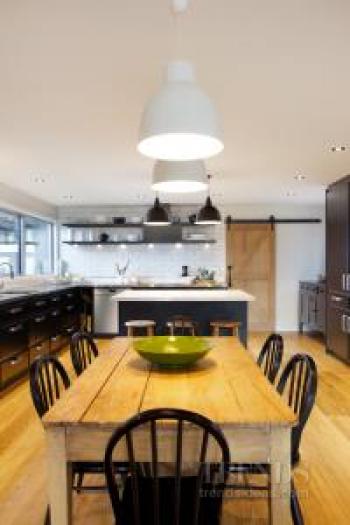 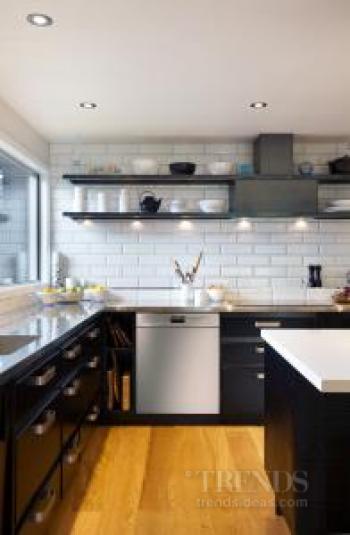 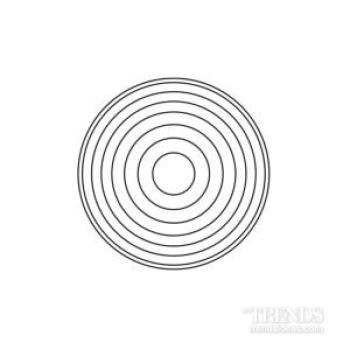 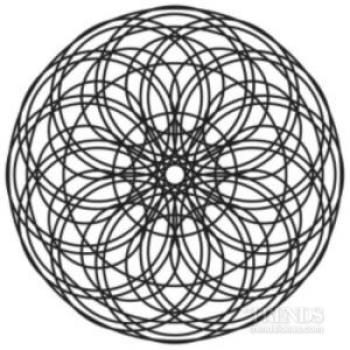 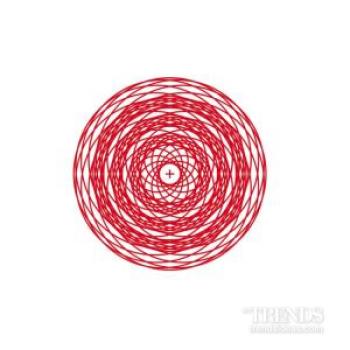 To get an easy concept of the coverage, think of the popular Octopus fairground ride, where there are so many axis points and direction changes you don't know where you'll be flung to next. Well the multi-directional, double-axis Planetarium system achieves its coverage in a similar fashion. Complex as the engineering is, the result for the homeowner is simple – sparkling dishes every time, with not a spot missed.

The new wash system is also designed to be hassle free. A polycarbonate top lid covers the Planetarium mechanism, avoiding the chance of obstruction from food residual from the dishes.

Besides improved performance, the advanced dishwashers are next-generation in terms of their aesthetics, too. The smooth, flat design, a new handle and removable lid create a professional look and allow for seamless, slot-in installation.

Smeg dishwashers with the new Planetarium system will be available here September, 2016.