Being a little more adventurous in the kitchen is a lot easier with appliances that do the thinking for you.

That's precisely what the owners of this new kitchen are finding, thanks to the latest Smeg appliance technology.

When the owners commissioned Colleen Holder Design to design their replacement kitchen, they also decided to replace their appliances.

"We wanted to incorporate the latest technology," says one of the owners. "For example, we enjoy the flexibility offered by the Smeg combi-steam oven, which gives better cooking results for meats and seafood, as well as vegetables. It's also great for refreshing leftover food, as it keeps in the moisture. We no longer need a separate microwave oven."

The owners teamed this oven with the top-of-the-line Smeg SFPA140 Linea pyrolytic oven. This oven features a touchscreen that makes using all the special features, such as pre-programmed recipe settings, a breeze. It can also be programmed with favourites. Thermoseal technology locks in the moisture during cooking, which helps to ensure perfect results. Cleaning is also easy, thanks to the oven's self-cleaning pyrolytic technology. 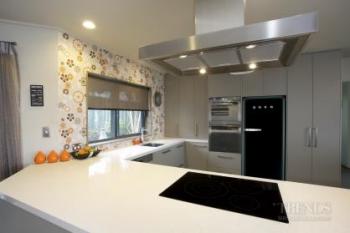 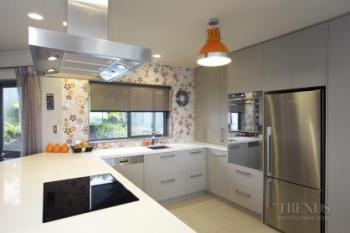 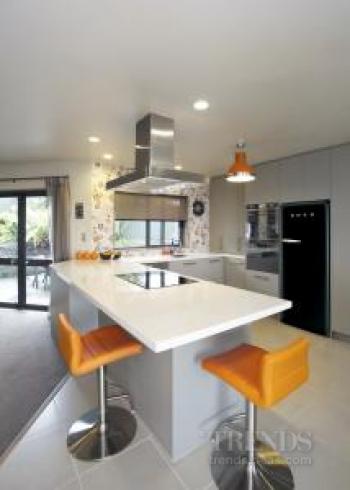 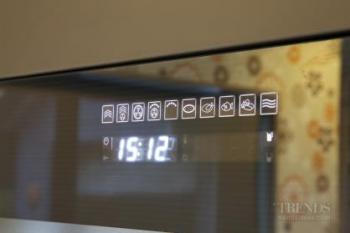 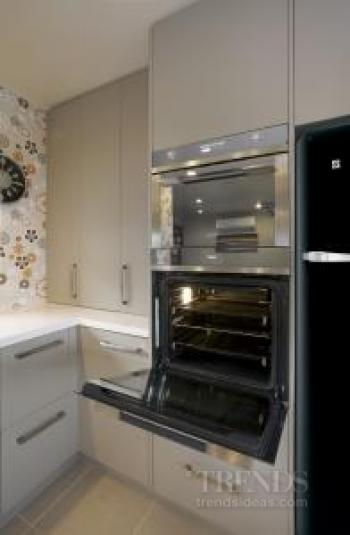 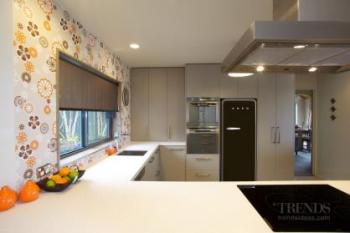 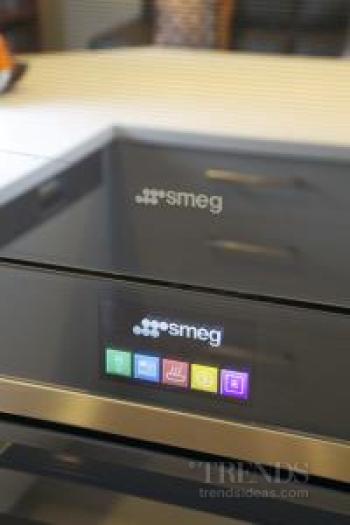 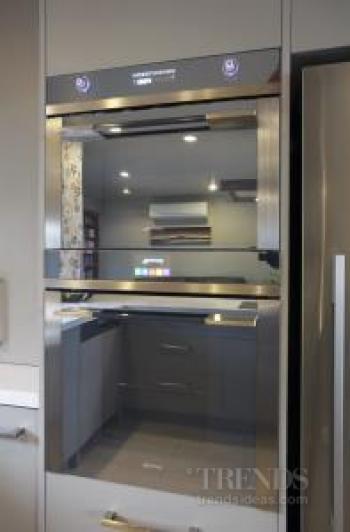 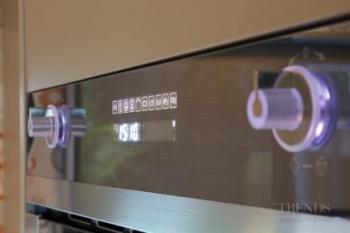 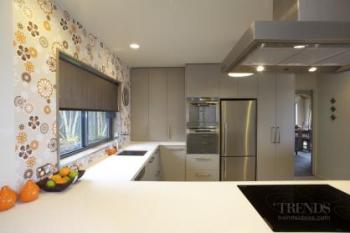 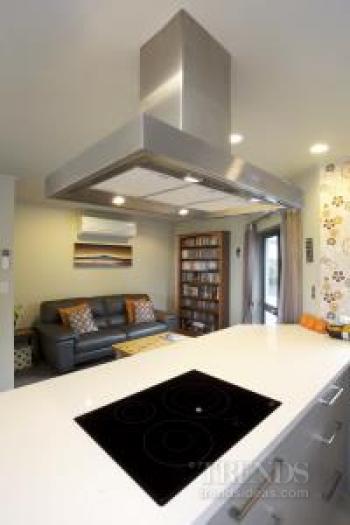 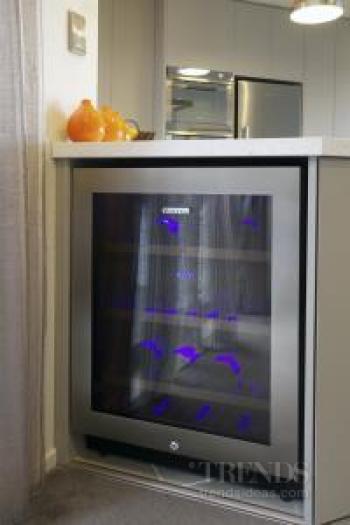 "We opted for a larger-than-standard 70cm induction hob," says the owner. "This hob has just three elements, but one of these is large enough to take an extra-large fry pan. Because we have the combi steam oven, we never need more than three elements at any one time, even when we are entertaining."

A Smeg island canopy hood was selected to remove steam and odours quickly and quietly. Its square-edged design complements the new peninsula.

The kitchen also features the retro Smeg FAB32 refrigerator in Black. Often described as ‘the new modern', this refrigerator has fast become a talking point in kitchens throughout the country.

For more details, visit the website:www.smeg.co.nz .