Unconventional, innovative, semi-industrial and adaptable – that was the brief for the design and fitout of this former commercial space

Starting with an empty shell is a goodway to add a personal stamp to an interior. And, as the project on these pages illustrates, sometimes all that is needed to transform such a space is lateral thinking and innovative ideas. David Robinson and Gregg Crimp of Architecture Robinson Crimp were commissioned to design a new interior for this apartment, which was formerly a commercial space in an old box factory.

"The owners wanted something different and unconventional," says Crimp. "They also favoured a semi-industrial look and wanted adaptable spaces."

To improve access to the apartment, the front door was moved a few metres. This also provided space for a lobby, which features an antique Chinese console.

The owners say they didn't want to overwhelm this space. Introducing an item of antique furniture was also a way to acknowledge the history of the building.

The architects chose not to use conventional plasterboard linings in the interior – in keeping with the industrial look. 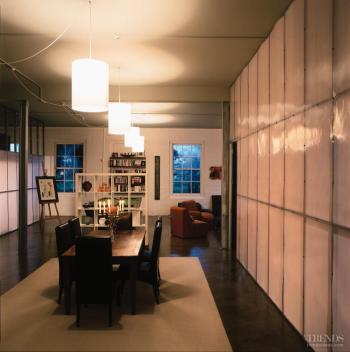 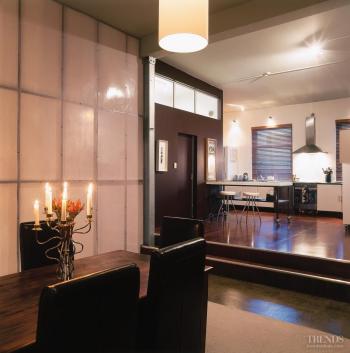 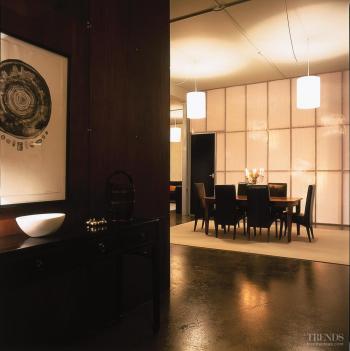 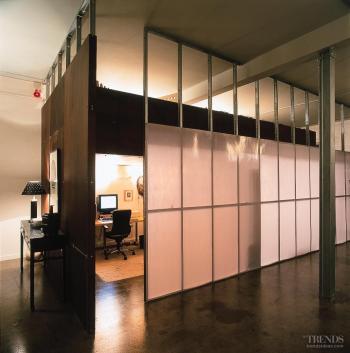 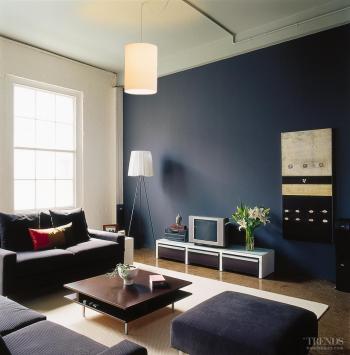 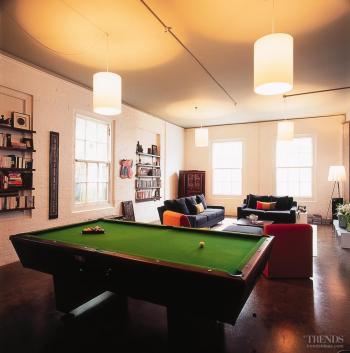 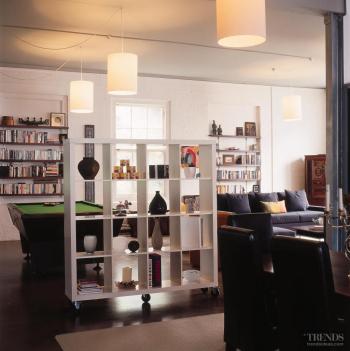 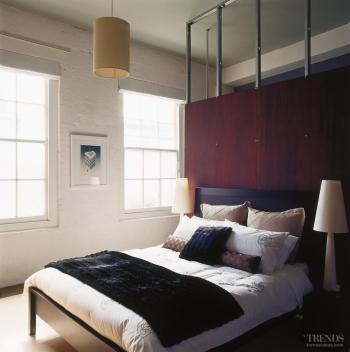 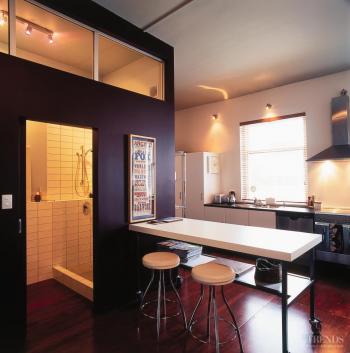 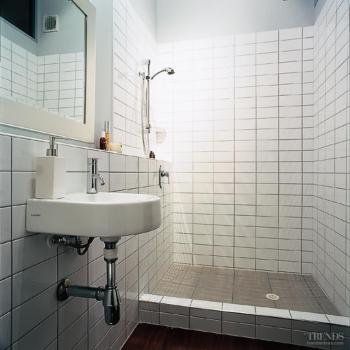 "We decided to express all the materials in their natural form and celebrate the substructure of the building. Steel, as opposed to timber studs, feature throughout the space."

Other materials include kauri plywood, polished concrete and semi-translucent polycarbonate panels. These serve as partitions to separate the living areas from the sleeping quarters. They also allow natural light from the large sash windows to penetrate all parts of the interior.

High strip windows in the walls between the master bedroom and closet, and the guest bathroom and kitchen mean ambient light is borrowed from the living areas to help illuminate these rooms.

While the apartment was designed to a strict budget, the owners say they didn't want to sacrifice design principles. Limiting the furnishings to several key pieces helps avoid a cluttered look.

"We didn't want to diminish the space by adding too many small items, hence the choice of solid, chunky sofas and chairs in the living area," they say. "It was also important to define the dining area so people wouldn't feel as though they were floating in the middle of nowhere."

For this reason the dining table was centred on a large rug. A mobile shelving unit positioned between the dining and living areas also helps to visually separate the two areas. The kitchen is also separated visually by a split-level floor.

Painting the ceiling a darker shade than the walls helps to unify the open-plan space while masking the slightly uneven ceiling planes and non-removable remnants of the original box factory.

"Although constrained by the budget to re-use the existing lighting circuit grid, matching drum lamp shades were custom designed to reduce the impact of the large airspace," says Robinson. "This gives the various living areas a sense of intimacy. The drum shades also add texture, colour and a softness that counters the more hard-edged aspects of the interior."

Mood lighting is also achieved by the semi-translucent panels that bring a soft, intimate glow to the rooms at night.