Unrecognizable from its previous form, this home makes a definitively modern statement

The bonuses of remodeling a home extensively, rather than building an entirely new one, are many. Vacant lots in sought-after residential areas are rare, and building when the foundations are already in place is both simpler and cheaper. Then there's the cost of the original home itself – buying an unfashionable style makes economic sense.

When architect Eric Lagerberg bought this 1950s home in the mid-nineties, there was not much demand for homes from this era – so he was able to buy it for a good price. Lagerberg's own architectural experience is in the commercial sector, so when he decided to remodel his home, he asked Eric Cobb, an old college friend who specializes in residential architecture, to take on the project.

"I confessed upfront that I was going to be a burden to him, but we worked well together."

The pair had numerous meetings to come up with the final plans. Lagerberg wanted the home to retain the same footprint as a kind of self-imposed restraint. 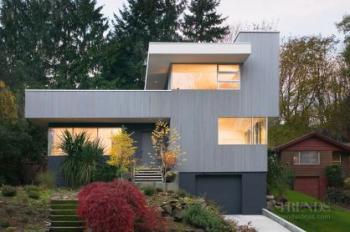 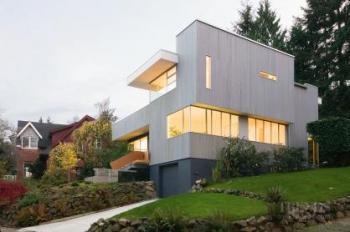 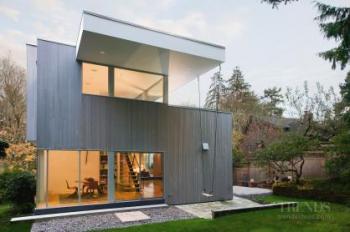 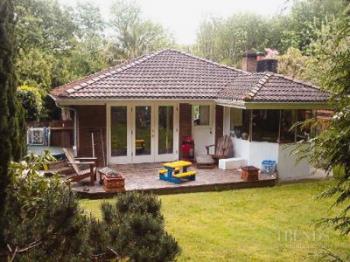 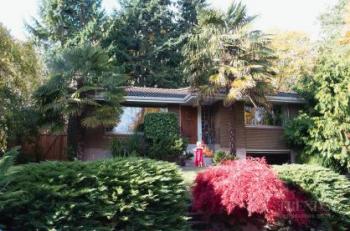 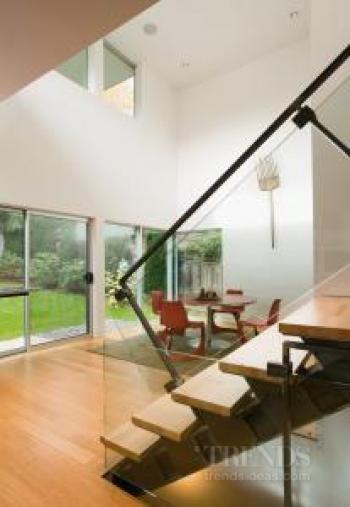 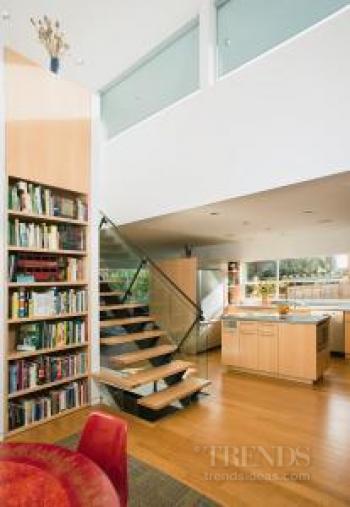 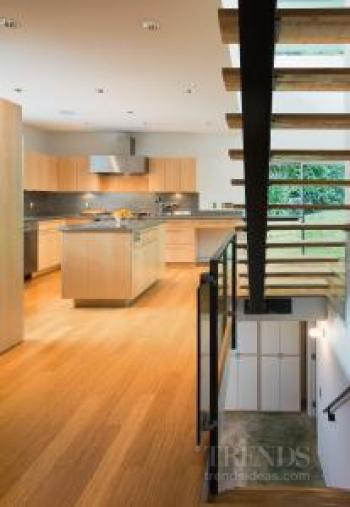 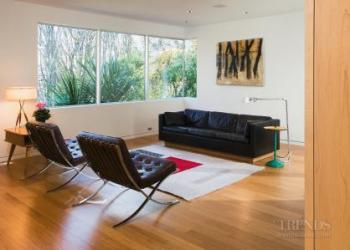 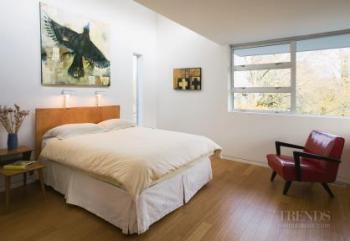 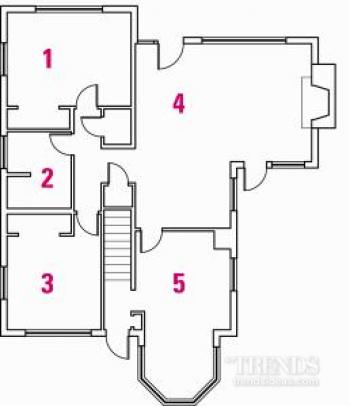 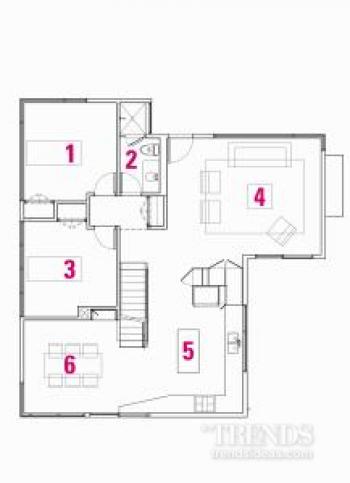 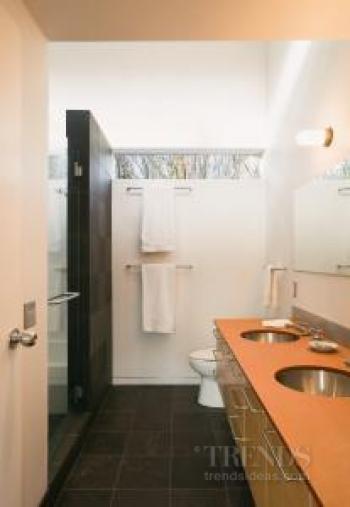 "We recognized we had the ability to fill any size house, so keeping it small would limit that," Lagerberg says.

The home was originally one-story with basement. The site is quite steep, so erosion issues meant that obtaining permits for foundation work would have been difficult. Keeping the foundations and basement intact made the whole process significantly less expensive.

Lagerberg spent months doodling and trying to figure out how to replan the main floor without building up. Cobb convinced him that building a partial second story was the solution.

"It was just too tight. By going up for part of the second story, there is more floor space, more light is let into the ground floor, and we could build a huge sunny roof deck at virtually no cost," Cobb says.

Starting again with the home's upper level meant the style could be completely changed. Cobb describes the new style as definitively modern. Large glass surfaces blur the distinction between indoors and outdoors, and help to destabilize the box shape of the building. Also typical of the modernist period are the strong horizontal lines.

"The building itself is a sculptural figure in its own right," says Cobb.

Lagerberg also likes the structural complexities of the new home.

"The corners are undercut, so it has an eccentric, unbalanced nature – I like the whole dynamic that brings," he says.

The master suite is on the second story, and on the main floor are the children's bedrooms, bathroom, living areas and kitchen. The house was designed to include only what Lagerberg really wanted, and nothing more, says Cobb.

"Incredible efficiency and zero redundancy are the themes of this home. Every space is used for multiple purposes."

The open-plan nature of the main floor makes the most of the space, and allows a clear sight line diagonally across the house. The design of the stairs wascrucial to ensure the sight line wouldn't bedisrupted. Jacek Mrugala of E Cobb Architects designed open-riser stairs in which the bottom few stairs are cantilevered out from one edge like a diving board.

Having two architects working together meant every little detail was intricately planned, resulting in a home Lagerberg is very happy with.

"I can't think of one decision along the way that I really regret, which is uncommon. There's nothing where I slap my forehead and think, why did I do that?"