Originally a school for girls, today a spacious family home – this Colonial Revival building is set to nurture many more generations

School's out Discover this article's resources 0

At the turn of the last century, many institutional buildings were designed to blend in with the local community – and Miss Carroll's School of West Newton was no exception.

Originally established to provide educational facilities for girls, the building was designed to function as a school on the inside, but look like a home on the outside.

Not surprisingly, the intervening years took their toll on the school, and when Boston architect Treffle LaFleche first set eyes on it 100 years later, it was extremely dilapidated. But despite the building's state of disrepair, LaFleche could see its potential as a home for his own family.

"There were a lot of things to like about the property and its surroundings," he says. "The street was beautiful and still had its original gaslights. And while the school itself was a tough, uncompromising shape, the rest of the property was quite lovely. The building had never functioned as a house, but visually there was a sense that it was trying to become a house."

LaFleche says there were other points in its favor – the original classrooms were generously proportioned and could be transformed into spacious living areas and bedrooms. 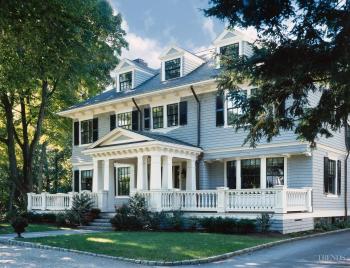 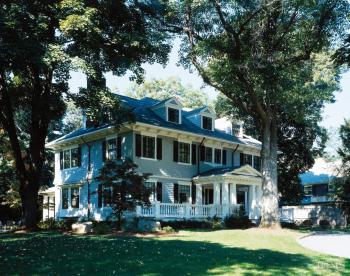 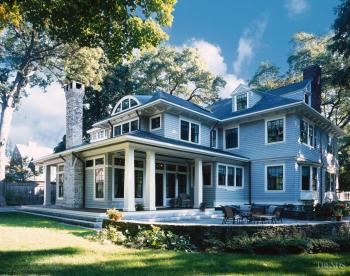 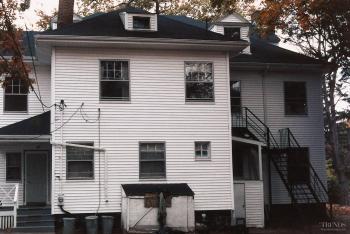 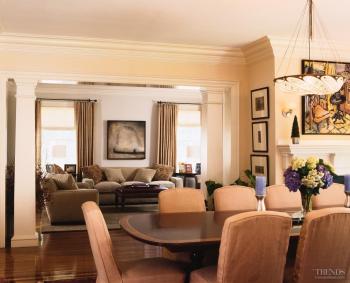 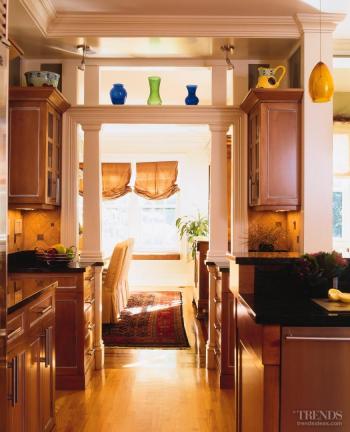 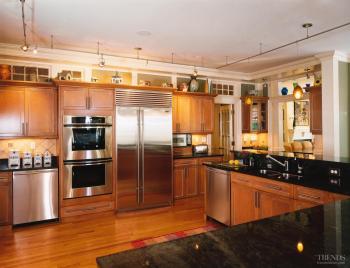 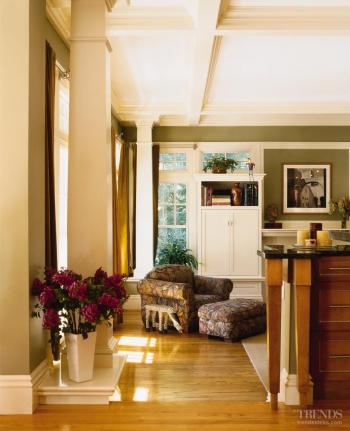 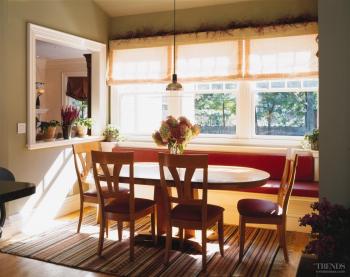 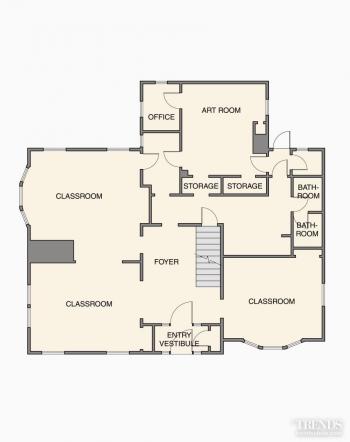 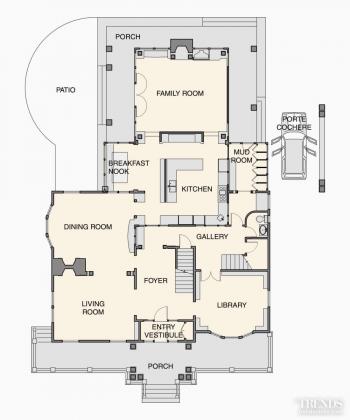 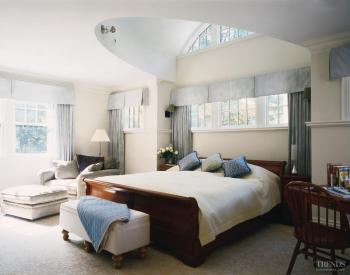 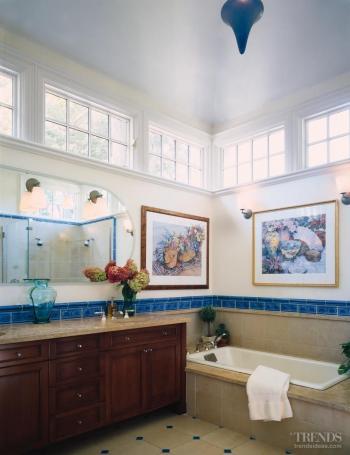 "I also liked the way it was sited on the yard, pushed to one side, which allowed for sweeping front and side yards."

In the major remodeling program that followed, the existing structure was stripped down to its skeleton.

"This was essential to enable the house to fit within the architectural vocabulary of the other turn-of-the-century shingle, Victorian and Colonial Revival homes in the neighborhood. The existing siding and vinyl windows were removed, along with all the interior finishes, which included asbestos floor tiles, flush panel doors, blackboards and institutional bathrooms."

The square porch at the front of the house was rebuilt in a much grander style. LaFleche says historical photographs of the school showed the original flat-roofed veranda wrapped around the side of the house. This was partly reinstated, but with a pitched roof.

"I wanted a little less of the colonial look and a little more of the Colonial Revival influence," he says. "Similarly, the original columns on the porch were round, but the new columns are square and tapered. The three large columns either side of the entrance add substance to the house and help to balance its bulk."

Elaborate exterior detailing, including shutters, eave brackets and a flared shingle roofline add a residential flavor, and help the transformation from school to elegant family home. The form of the flared eaves is continued in an extension at the rear, which accommodates the family room.

Inside the house, the former classrooms on the first floor are now spacious family rooms, which include a formal living room, dining room and library. The original fireplaces, unusually positioned at the side of each room to allow space for blackboards, have been refurbished. The position of the fireplaces has enabled wide openings to be created to provide an easy flow between the main rooms.

LaFleche also introduced traditional mouldings and interior columns that retain a link with the exterior decoration. Columns positioned near each corner of the new family room ensure this addition also has a visual link to the more formal living areas. The columns, and the glass that appears to wrap around the corners of the room, add a sculptural quality and enhance the sense of a pavilion.

The original art room in the school is now the kitchen, which seamlessly connects to the family room, a breakfast nook and mudroom. High internal transom windows allow borrowed light to filter through to an internal hallway.

A new master bedroom suite was added above the family room. This features an eyebrow dormer, which creates the look of a canopy above the bed, and enhances the sense of retreat.