In a country noted for its rich cultural history and increasingly adventurous cityscapes, it makes sense that a new addition to an international university campus would reference the past and at the same time celebrate the excitement of the new.

"Given its prominence on the new campus, this building needed a design that would be exciting yet thoughtful. The strong cuboid shape with its dramatic cutouts took inspiration from the Taihu stone, sometimes referred to in China as the scholar's stone – this rock is much like limestone, but with characteristic pores and holes that are formed by erosion over time.

"For the Xi'an Jiaotong-Liverpool University Administration Building, the gaps and holes of the Taihu stone are transformed into a void structure with pedestrian spaces that link up the various disciplines and provide places for interaction.

"The building houses four distinct entities: an administration centre, a learning and resource centre, a training centre and a student activities centre," says Wen. "These interlock within the building, much like a 3-D puzzle. Having different roles, these entities required separation as well as connection, and the voids perform this function as well. Three of the four centres have their own dedicated entrances into the building." 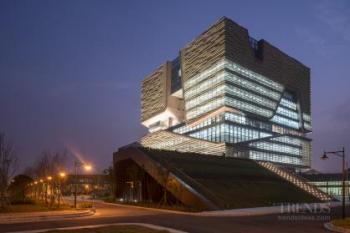 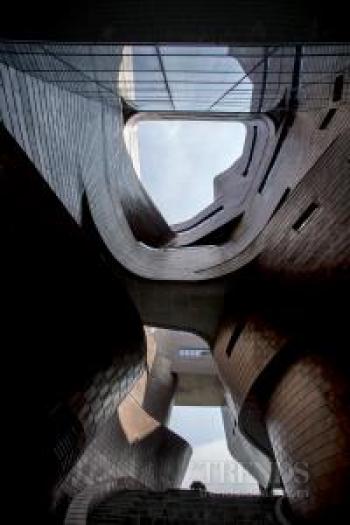 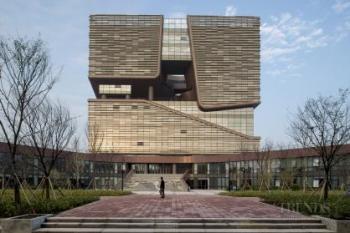 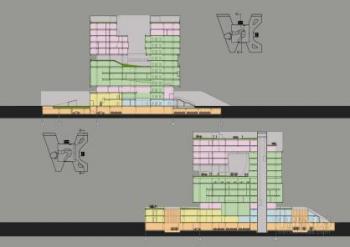 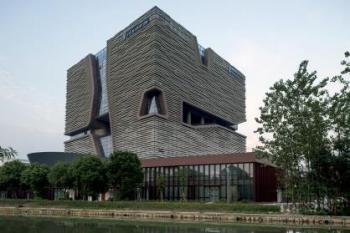 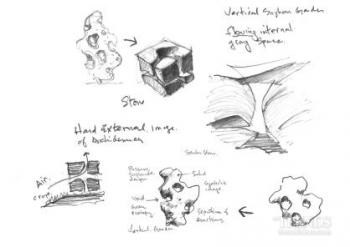 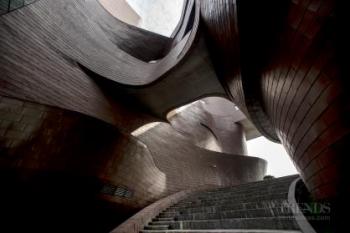 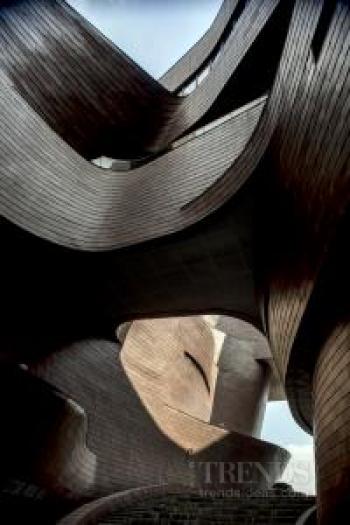 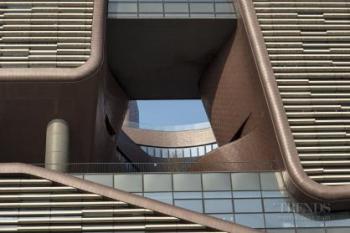 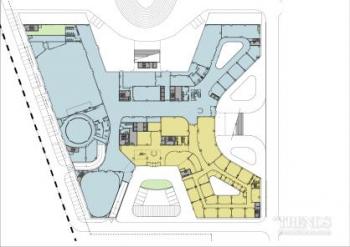 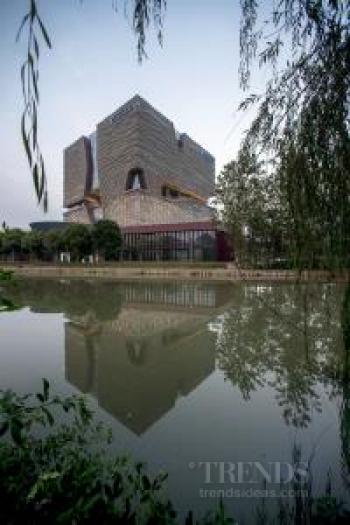 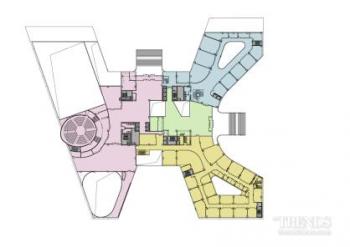 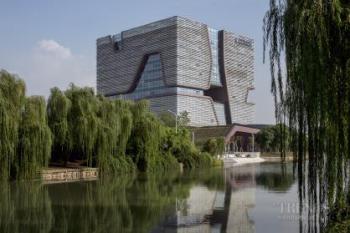 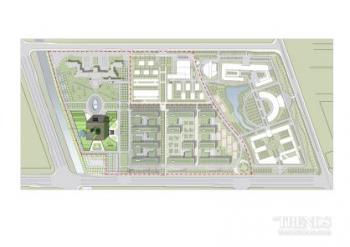 "Another reference for the building is the traditional walled courtyard or siheyuan. Here the internal gathering points created by the voids are a translation of the internal sheltered courtyard. The differing heights of the voids create a three-dimensional garden within the structure."

In addition to its academic significance within the university – the building is adjacent to the two main promenade axes within the campus – the Xi'an Jiaotong-Liverpool University Administration Building stands as a symbol for architectural sustainability in education.

"The voids bring natural light into the heart of the building and help occupants engage with the surroundings through the many open-air spaces. The largest of these is the garden farm, situated on the base podium from which the cube rises."

"The voids play an integral role in the building's passive energy design," says Wen. "Complex 3-D modelling programmes meant we were able to precisely sculpt the interior voids to optimise fresh air flow through the heart of the building. These are situated on the southeast face to encourage natural ventilation to flow through the interior during the summertime, while the solid northwest face blocks the prevailing cold winds during winter."

The laboratories are located on the light-filled east side and the classrooms to the north.

The horizontal lines of corrugated louvres and exterior cutaways on the curtain wall, much like chips off a Taihu stone, both control diffused light and help reduce solar heat gain – another form of passive control that keeps running costs down.

"Despite its complex, exciting visual presence, the building has a traditional, earthquake-proofed form," says the design director.

"With its cuboid shapes that acknowledge a more conservative past, and fluid internal lines that reference modern educational ideas, the new administration building is an appropriate gathering place for students and staff."