Piece by piece, the Christchurch earthquakes and aftershocks took their toll on one of the city's most esteemed heritage buildings. But it was the last major aftershock after the devastating February 2011 earthquake that determined the final outcome for the Isaac Theatre Royal.

Before that December 2011 aftershock, work was already under way to tidy and strengthen the building, with Warren and Mahoney and Naylor Love commissioned to undertake the design and construction work respectively.

Ed Leeson, Naylor Love project manager, says he returned to the building the day following the aftershock to find the main walls holding up the roof had disappeared, and the remaining walls were bulging out by more than half a metre.

"At this point it became clear that the auditorium would need to be rebuilt from the ground up. It was no longer safe to even be inside the building."

Project architect Vanessa Carswell says attention was immediately focused on the salvage and preservation of the most significant heritage features. 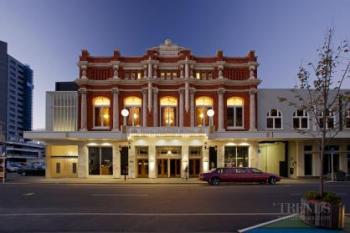 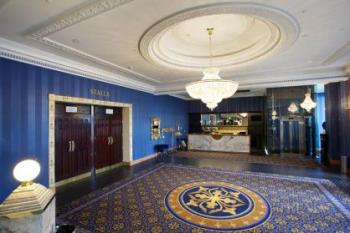 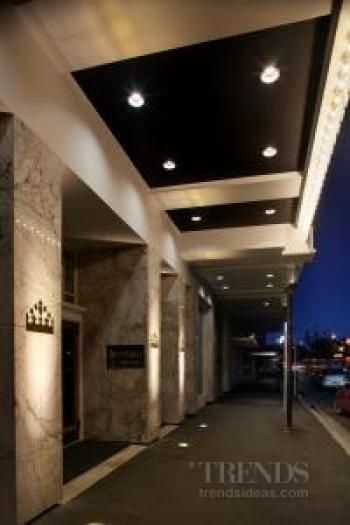 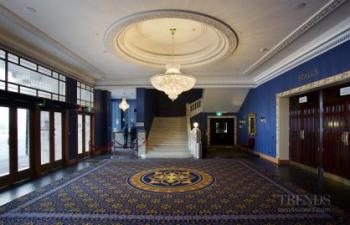 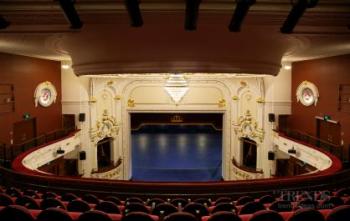 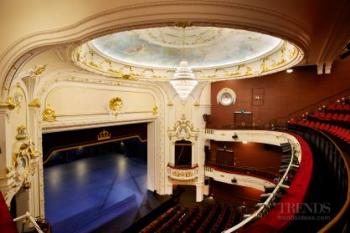 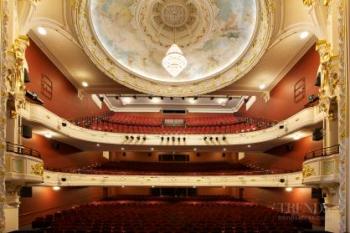 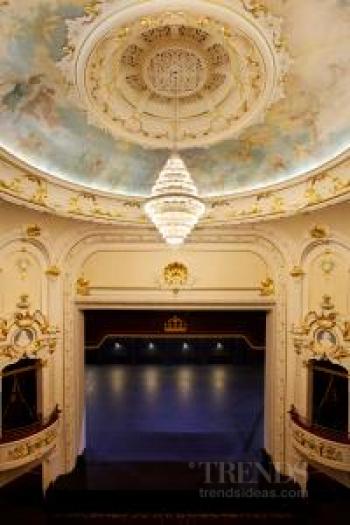 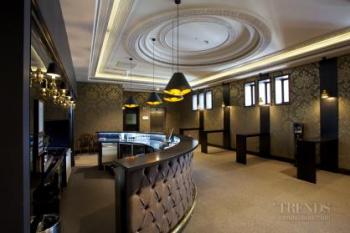 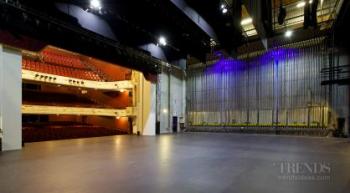 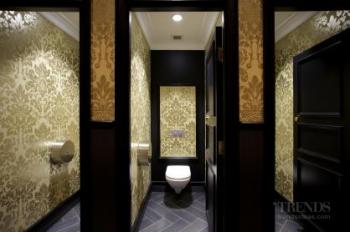 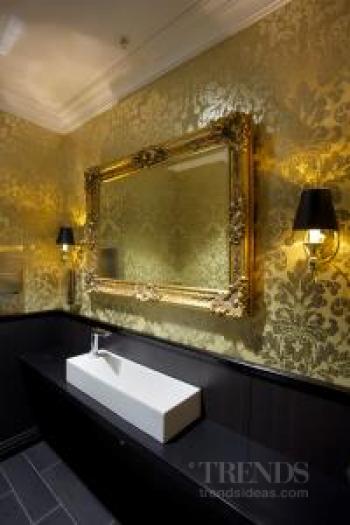 "The decorative plasterwork and the main dome in the auditorium were key elements. Preserving the marble staircase in the foyer was also critical, along with the leadlight windows. And of course the entire facade needed to be restored and earthquake strengthened."

A second concrete wall was subsequently erected behind the front facade and all the decorative elements, including the Oamaru stone columns, plasterwork and brickwork, were pinned into place.

Leeson says the restoration team went through an extensive process of removing and storing the heritage features, and taking moulds of all the decorative plasterwork so missing pieces could be replicated. But it was the dome in the auditorium that created the biggest challenge.

"At nearly 11m, the dome is the size of a small house. We needed to find a place to rest this while the auditorium was demolished and rebuilt. In the end the only viable solution was to suspend the dome from the fly tower on the stage, where it hung like a UFO throughout the rebuild."

Restoring the frescoes painted on canvas panels that were glued to the dome was particularly difficult. Incandescent lighting around the lower perimeter had burned the canvas. There was also damage caused by the original glue and moisture over many years.

The frescoes were carefully removed from the dome and the old glue painstakingly scraped from the back of each canvas by scalpel. Once both the front and back surfaces had been meticulously cleaned and restored, the original canvas was given a new carbon fibre shell backing, and then reattached to the restored plaster dome.

Carswell says rebuilding the auditorium meant the interior could be made code compliant without retro-fitted accretions or compromise.

"This ensures the full Edwardian splendour of the theatre can be appreciated. We even remodelled the seating, removing the centre aisles and testing the sightlines from every seat. We adjusted the pitch of the new floor to provide the best views."

The team also took the opportunity to improve the front-of-house facilities. The stalls foyer was enlarged by acquiring space formerly taken by a tenant. Lesson says one of the most challenging aspects of this part of the project was manoeuvring a 300-tonne crane around the marble staircase, which could not be moved.

Carswell says the stalls foyer had featured a mix of inappropriate finishes and surfaces, with office ceiling tiles right next to ornate plasterwork, and walls that looked like painted blockwork. These were removed, plasterwork ceilings reinstated and a decorative wallpaper applied to the walls.

A new custom Axminster carpet was specified, in the blue and gold of the original decor, and a custom chandelier was manufactured in Spain.

"We also reintroduced glamour to the Dress Circle foyer on the first floor and nearly doubled its size, while the second floor now has its own foyer with a bar and toilets. This occupies what was previously unused attic space," Carswell says.

To improve the commercial viability of the building, the new second-floor Grand Circle foyer can be used independently for functions or presentations. In addition, a multifunction room seating more than 100 people and a commercial kitchen were introduced to the first floor. Operable doors can open up the large room to the Dress Circle foyer. A sprung timber floor and rigging for light and sound means the multifunction room can be used for dance rehearsals and performances.

Carswell says the significance of the theatre to the city of Christchurch cannot be underestimated.

"This project evolved to become much bigger than was originally envisioned. The public interest has been, and continues to be immense. A vital part of the city's heritage has been recognised and future-proofed, so it can be enjoyed by all."