Most people would be apprehensive at the thought of buying a dingy, dilapidated apartment with holes in the walls. But, with vision, and in the hands of the right designer, it can be a gold mine waiting to be discovered.

When interior designer Joan Halperin bought this 1930s Art Deco apartment, she saw it as a bonus that it was in such a state of disrepair.

"The apartment was in awful shape, which pleased me. It meant I wasn't paying for someone else's renovations."

Beneath its neglected surface, the apartment had plenty of hidden potential. Redeeming features were the size of the rooms, the high casement windows, the exposed beams, and its central location.

The basic structure of the apartment appealed to Halperin, so rooms were essentially kept in the same places. Luckily, the apartment already had plenty of natural light, as strict building codes mean placement of external windows cannot be altered. 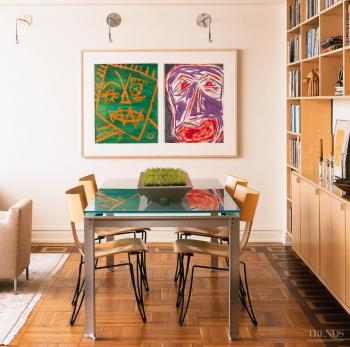 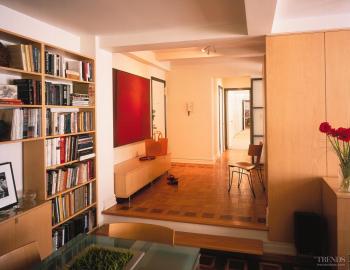 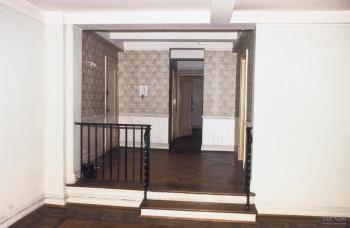 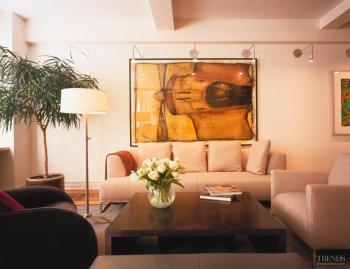 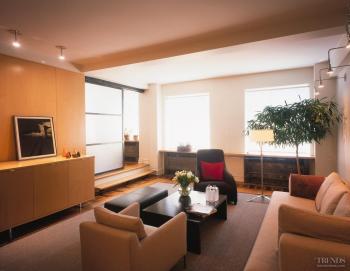 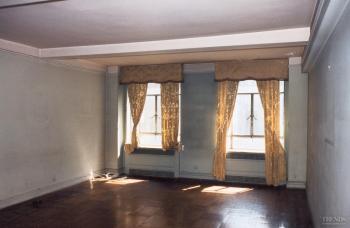 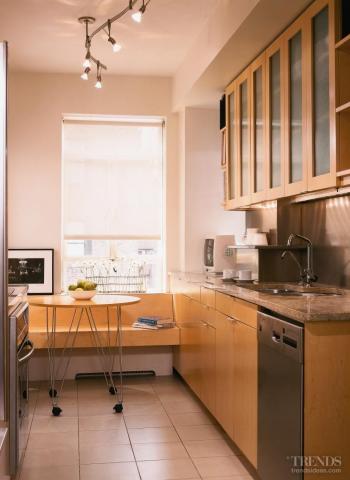 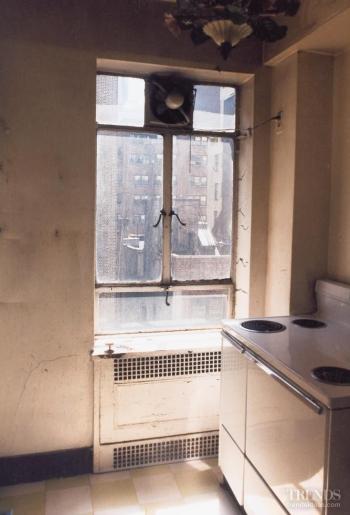 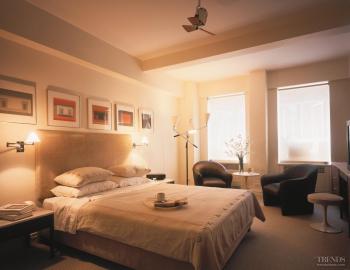 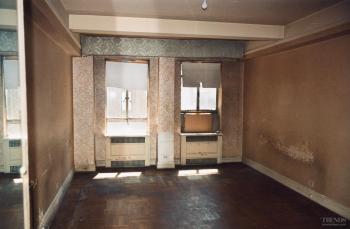 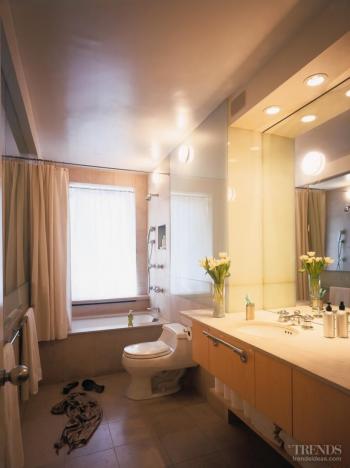 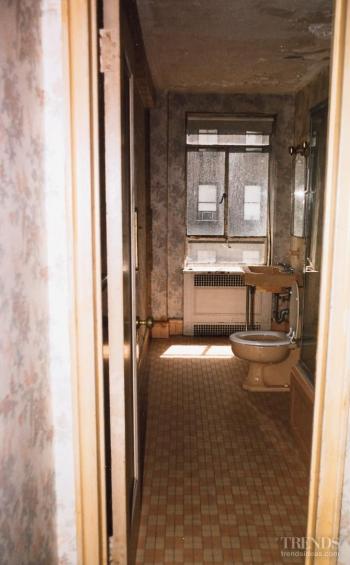 "I saw from the way the rooms were organized in a linear fashion that I could open the apartment up, and it would be possible to see right through from one room to the other," she says.

Halperin decided to retain the parquet floor, as it had an attractive Art Deco patterning. Hidden beneath years of grime, the design of oblongs and squares was almost completely obliterated. After careful sanding and polishing, the design became clear.

The old, painted radiator covers were also retained. The pattern of the grills caught Halperin's attention, as it echoed the pattern on the floor. These were kept and stripped back to the original metal.

This use of glass and metal – both old and new – is another theme visible throughout the apartment. The dining room features a glass-topped table, stainless steel is used in the kitchen, and the walls in the bathroom are made from laminated glass. A mirrored wall in the bedroom can be seen from the hallway, making the apartment seem as if it continues forever.

"We tried to use materials that were translucent," Halperin says.

Internal windows visually link the rooms together, and an enormous glass and steel door that can be completely opened up connects the study and lounge.

The kitchen was one of the major challenges of the project. It was narrow and unworkable, so a wall was removed to make it slightly larger. This made room for an additional countertop, and an unusual feature for a small four-roomed apartment – an eat-in kitchen.

Colors were kept light and neutral, as Halperin says she's afraid of getting tired of them. Woods – mostly clear maple – are light-colored, too. Color has been added in the form of accessories and artwork, which can be easily and frequently changed.

Halperin also required plenty of storage space, to keep everything looking tidy and to maintain as much open space as possible.

"The trick was to get everything put away, so there's no clutter, to make it feel more open."