Historic homes come with a past, and a large part of a successful restoration lies in retaining that heritage. On the other hand, the house must be renovated in a way that makes it capable of accommodating modern living.

For architect Brian Steendyk, this 1900s cottage in an inner-city suburb in Brisbane came with a history that was particularly special to him. Steendyk lived in the house across the street, and knew the previous owner. When the opportunity arose, he purchased the property for his own home.

"The owner was an elderly resident who had lived in the house for most of his life," says Steendyk. "Unfortunately, the house was the subject of a random arson attack that rendered it uninhabitable. I helped to save my neighbour from the fire, but sadly he passed away before being able to return to his home."

Steendyk purchased the property from the estate and immediately set about restoring it to its former glory.

"I was thrilled to have the opportunity to become the custodian of the house," he says. "I have loved the traditional houses in this area since my schooldays." 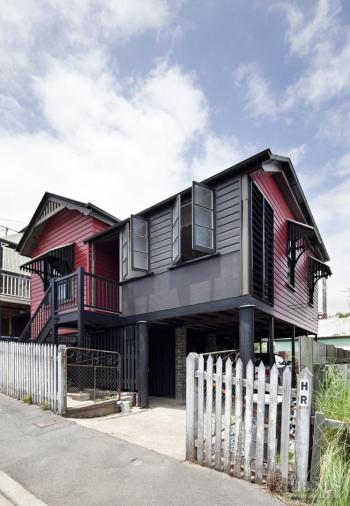 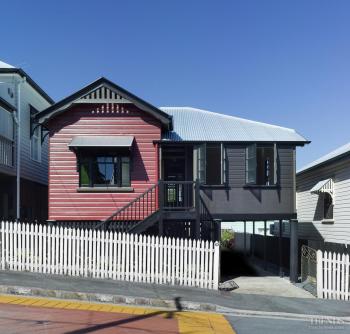 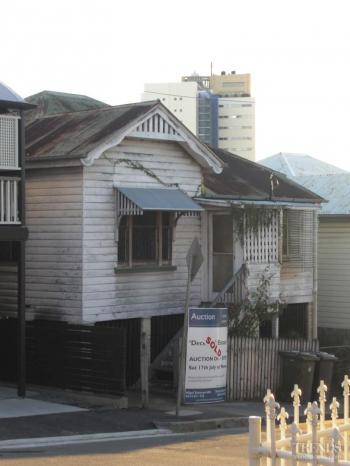 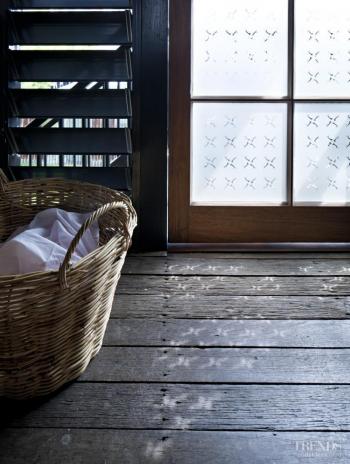 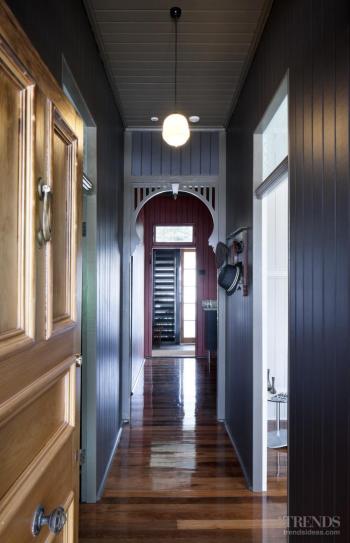 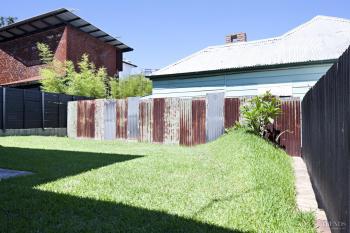 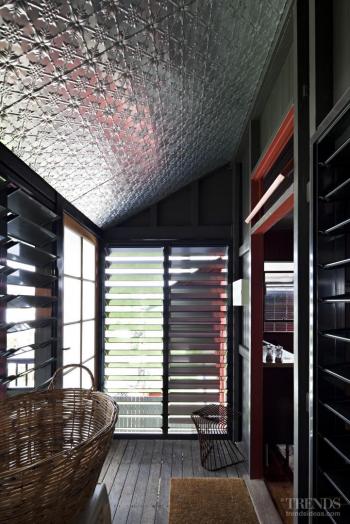 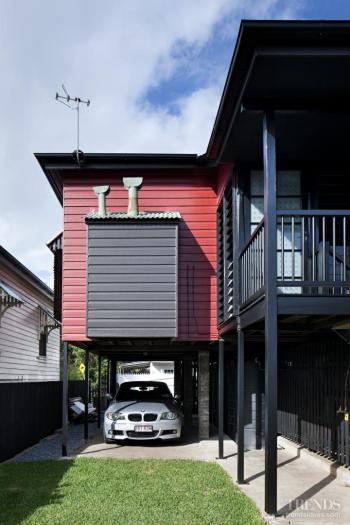 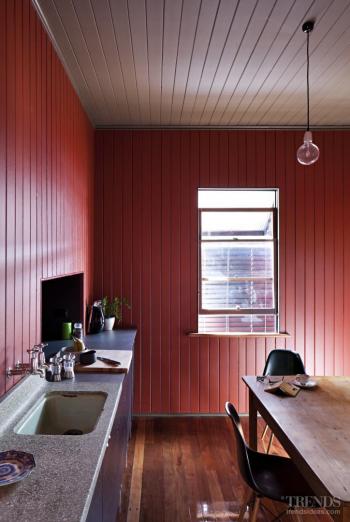 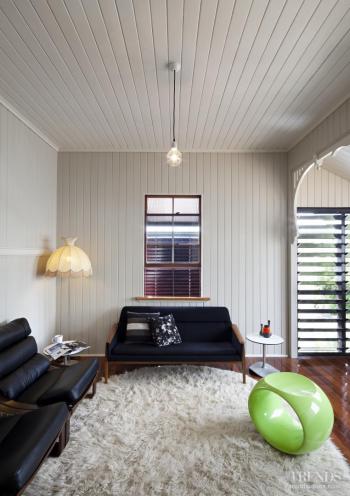 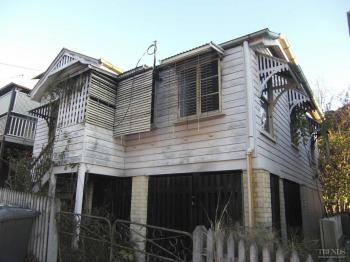 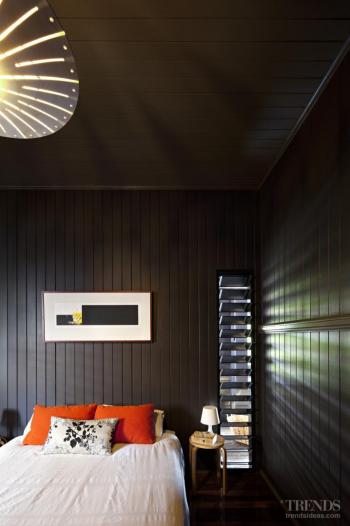 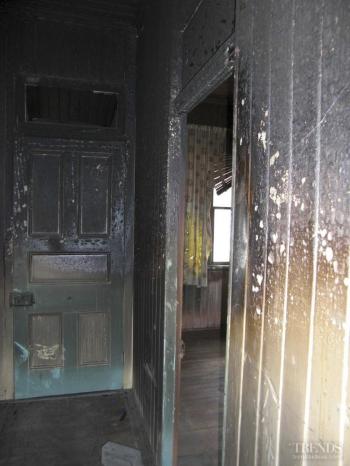 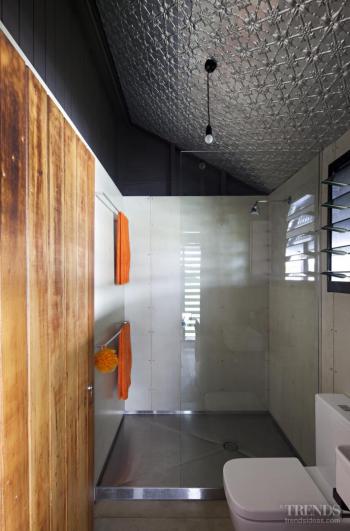 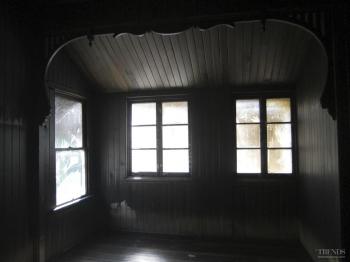 Although the house was badly damaged by the arson, Steendyk restored much of the original timber framework and detailing, including the floorboards, tongue-and-groove lined walls and ceilings and double-hung windows.

The architect's priority was to open up the house. This involved removing existing external blinds, louvres and lattices to allow ventilation and more natural light to enter the space. The kitchen and bathroom were both replaced and two existing bedrooms were upgraded to allow for more storage.

Where possible, Steendyk reused existing parts of the house. He fixed the damage in some parts by recycling materials from other parts that would otherwise have been thrown out. Where this wasn't possible, he sourced recycled materials from salvage yards.

"This was part of a sustainable approach to ensure that as little was wasted as possible," says Steendyk. "We also added new details to augment the existing character and history, giving the house a new lease of life, while retaining its character."

Those parts which couldn't be salvaged were replicated in the renovation. For example, Steendyk replaced a fanlight that had been destroyed in the fire with fixed glazing that incorporates a frosted film pattern based on the original fretwork.

The house also features rainwater storage for the garden, toilet and washing machine. It has a solar hot water system which heats water for showering, washing and for use in the kitchen.

"My main concern was ensuring that the original features of the house were maintained and highlighted. I wanted them to be the main feature in the space," says the architect.

"What I love about the house is that although it's the right size for a bachelor's retreat, it can open up at a moment's notice to accommodate friends and family."

Steendyk chose a warm, ambient colour scheme of rich reds, chocolate and black. The exception is the living area which was painted off-white to maximise the light.

"I wanted to create a suite of different moods," he says. "The kitchen is red, for warmth and hunger, while black-brown in the bedrooms creates a restorative ambience and references the original colour palette. Off-white in the living room gives a sense of effortless, light-filled living."

In the entry and bathroom and on the back veranda, Steendyk incorporated pressed metal ceilings. The architect also landscaped the back section to give the house a connection to the outdoors, despite its inner-city location.