The uses that have been made of historic industrial buildings can often represent a microcosm of the country's economic development. This is because the types of companies that have taken tenancy in these buildings illustrate the evolution of the commercial sector from agricultural to service industries.

The Textile Centre in Parnell, Auckland is a case in point. Consisting of three buildings that were constructed between 1908 and 1922, it continues to house industries that are integral to New Zealand's economic development, says Textile Centre chief executive John Morgan.

"From the storage of wool bales, through to accommodating companies at the forefront of information technology, there is an impressive roll call of tenants both past and present," he says.

Situated a few hundred metres from Auckland's main port, the centre was originally a woolstore owned by New Zealand Shipping. The buildings' distinctive wooden frames are made from Australian jarrah which arrived as ballast on the early trans-Tasman sailing ships.

Complementing the jarrah are brick walls constructed from New Zealand clay that was fired in Australian brickworks. 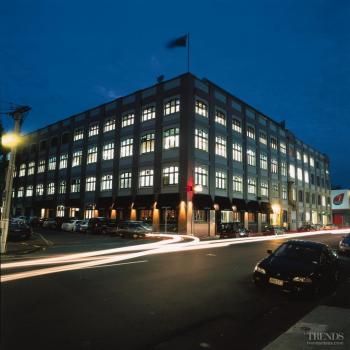 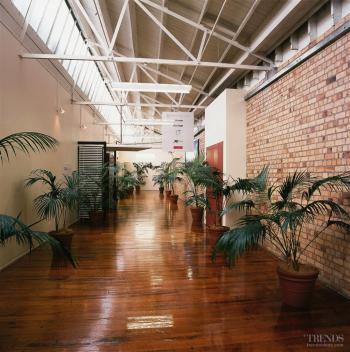 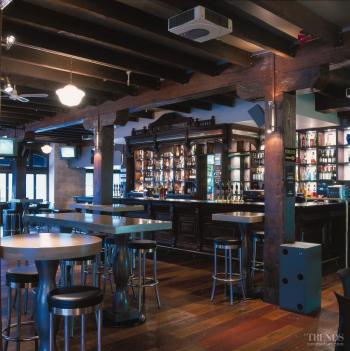 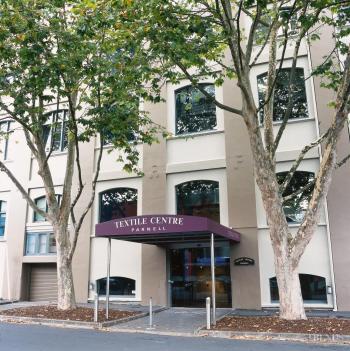 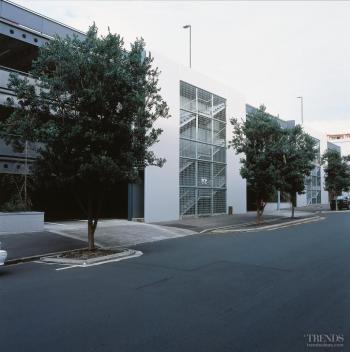 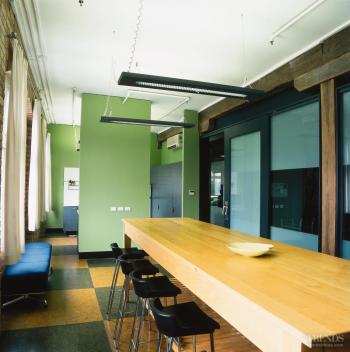 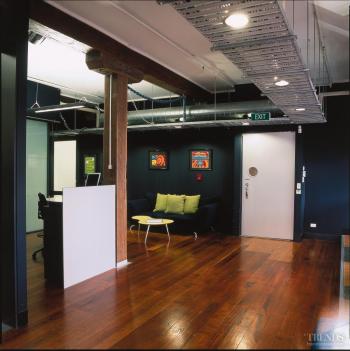 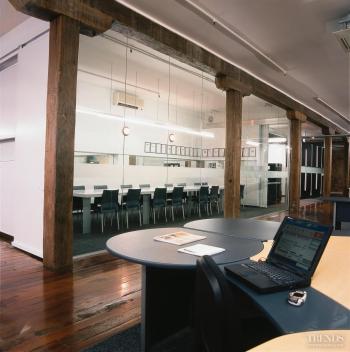 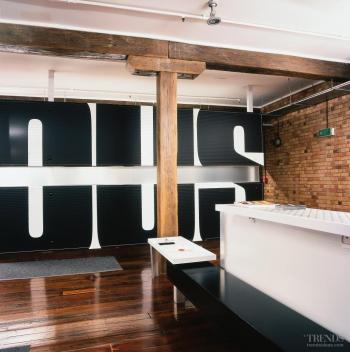 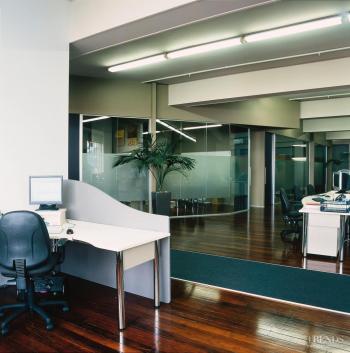 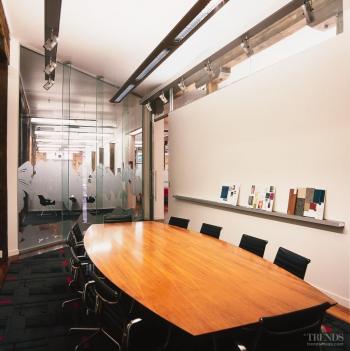 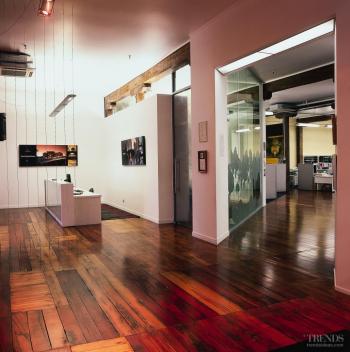 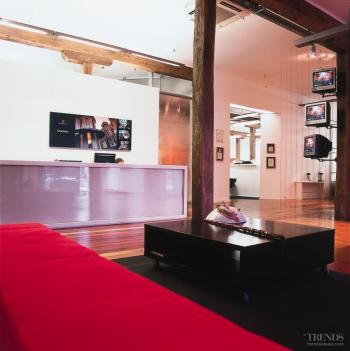 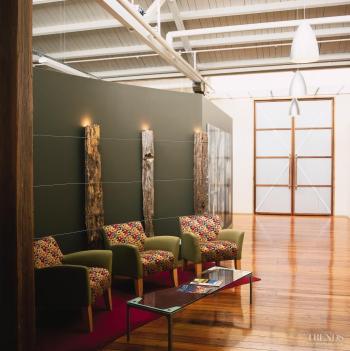 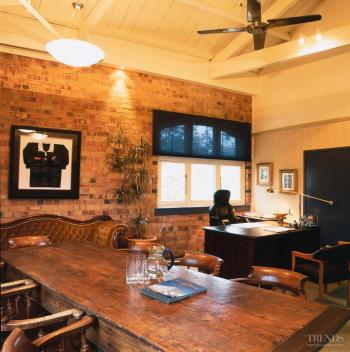 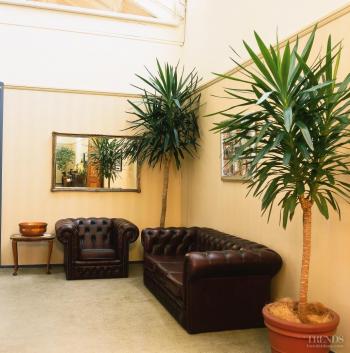 The newest structure, completed in 1922, was one of the first in the country to have steel beams. Ironically most of these steel beams have had to be fully encased by fire-rated Gib board to meet today's fire standards, while the solid jarrah beams remain as functional today as they were a century ago, Morgan says.

In the 1980s, the buildings were bought by two families with a long history in the textile industry. The Amos and Barker families traded as Northwood Properties to manage the newly named Textile Centre.

By 1986 the centre was fully occupied with like-minded tenants in the textile industry such as the Maurice Kain Group and Amtex. Recognising the potential of a corner site, the Nags Head Tavern was opened on the ground floor. It has since been sold and renamed The Paddington.

In 1990 Northwood Properties were approached by Mojo Advertising who were looking for alternative space to the high rise offices in the CBD. To facilitate the transformation into office space, architectural firm Adams Langley were employed to assist with the conversion.

"In addition to creating corridors and access ways to the tenancies and improving services such as the air conditioning, we had to cater to a rise in demand for carpark space," Morgan says.

Adams Langley architects designed the Watt Street building into a facility for 90 car parks. Stage two was completed in 1998 with 140 additional car parks. The carpark building won a number of national awards for its design, says Morgan.

The centre was soon occupied with a number of tenants from the commercial, service and advertising industries. Meanwhile the changes taking place in the Textile Centre were reflected in the neighbourhood and by 1999 the textile companies had moved out, leaving behind 10,000 m2 of vacant office space.

As the leasing programme progressed, a steady stream of interior designers and contractors set about creating individual spaces for each tenant.

"Despite the constant theme of brick and polished wooden floors, throughout the building, each tenancy has its own look and style," Morgan says.

Ownership of Northwood Properties has also developed. The Barker family have sold their interest and it is now wholly owned by the Amos family.

"Having been recognised by leading real estate firms as one of the finest examples of warehouse conversion, the Textile Centre continues to be a sought after address for businesses at the leading edge of commerce," Morgan says.