Past revisited Discover this article's resources 0

A hundred years ago, many new homes in Auckland's inner-city suburbs sat cheek by jowl with their neighbours, with scarcely any space between. Other properties nearer the waterfront enjoyed the luxury of larger building sites and homes that were often grander in style.

This traditional villa in a sought-after suburb was such a property, and it was the extra-wide street frontage that first attracted designer-builder Adrian Rowan of 505 Construction.

"As well as sitting on a large site, the house itself was wider than most old villas," Rowan says. "Also, the character was still intact on the exterior. But the inside was another story."

Rowan says that although there were large rooms at the front of the house, the rear was a rabbit warren of small rooms, which had no connection with the outdoors.

"Renovating the house was consequently a case of keeping the outside shell of the house, but changing all of the internal walls to make it better suited to modern living." 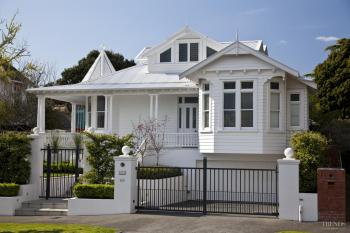 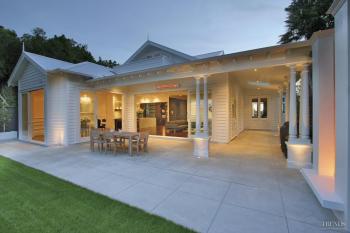 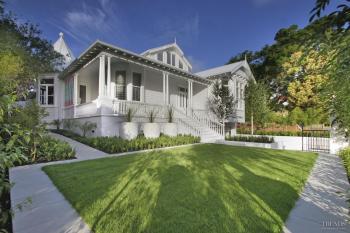 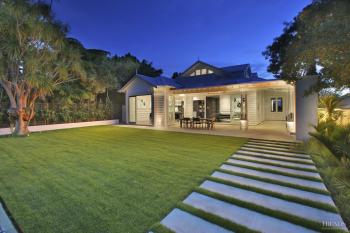 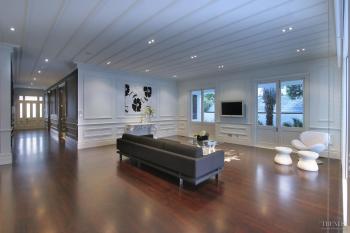 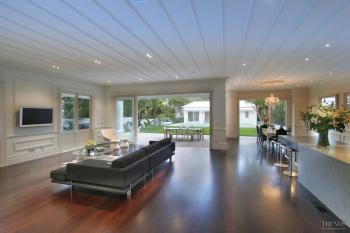 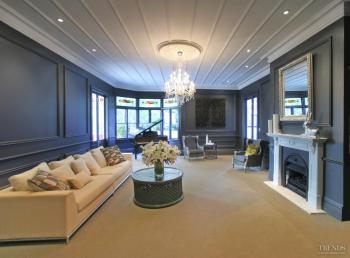 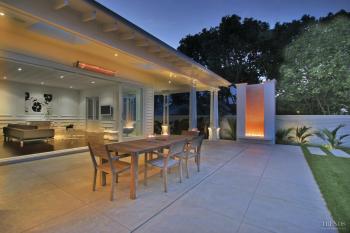 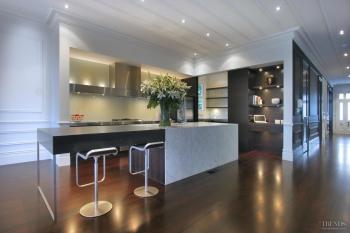 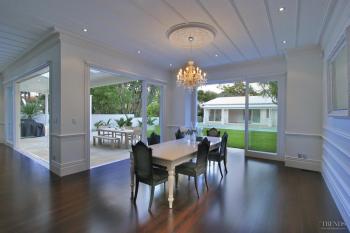 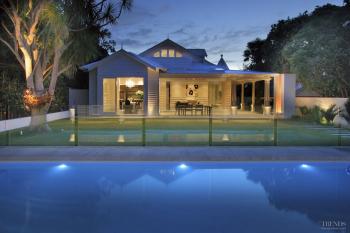 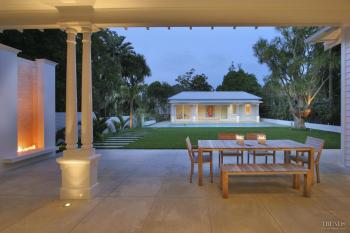 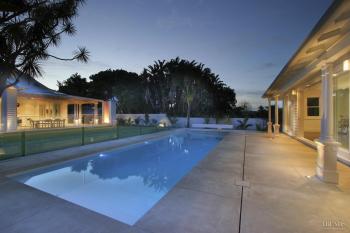 The house was also enlarged to provide the living space and facilities expected in a house in such a location. The existing single basement garage was excavated to provide room for three-car garaging, a new wine cellar, laundryand storage. And the rear of the house was extended several metres to create a large family living area that opens to a terrace and pool.

"Enhancing the sense of space was crucial," says Rowan. "For this reason, we widened the entry hallway, so its proportions would be more in keeping with the existing formal living room. We also reinforced the grandeur of this large room, which sits beneath the turret on the house, by introducing custom-designed wall mouldings. Similar mouldings feature in the hallway and continue into the family room."

Visual continuity is also evident in the new timber flooring and the traditional board-and-batten ceilings. Rowan says the original house had a variety of ceiling treatments. These have been standardised, and ornate plaster ceiling roses added to formal areas.

The extension at the rear complements the traditional features of the villa – it even incorporates a gabled roof above the dining area, and a veranda-style terrace. The pairing of the pillars mimics the design at the front of the house.

Rowan says the layout of the family living area makes formal and informal entertaining a breeze. The kitchen, tucked in one corner of the large space, features an island wrapped in Carrara marble. With a timber-clad, café-style counter at one end, the island also doubles as a casual eating area. The perimeter timber-veneer cabinetry is set within the walls, enhancing the sense of substance.

Other features of the renovation include an outdoor fireplace and a self-contained pool house that replicates the traditional character of the house. There is also a new master suite and bedroom built within the roof cavity, and a new staircase linking all three levels.