Not every house fits a precise architectural period – sometimes they can be a hybrid. Take this project, for example. Andrew Peat of Andlyn Industries, the firm responsible for the remodel, says that at first glance the house appeared to be what New Zealanders know as a villa.

On closer inspection with architect Jane Aimer of Scarlet Architects it was obvious there were many features more closely aligned to the bungalow style.

"The house was suffering an identity crisis," Peat says. "While it had the verandas, gables, fretwork and beautiful, high pressed metal ceilings of a villa, it also had the small windows and leadlights of a traditional bungalow."

But what the house did have was good bones. Peat says it was structurally sound, built of solid materials and on a prime site.

"It was easy to see the potential, although it did not appear as though any work had been done to the house for 40-50 years." 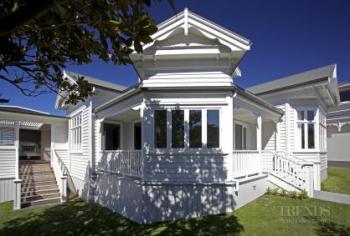 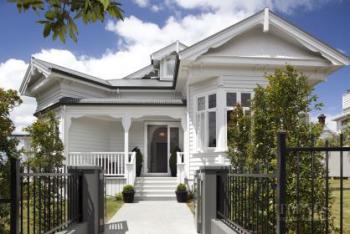 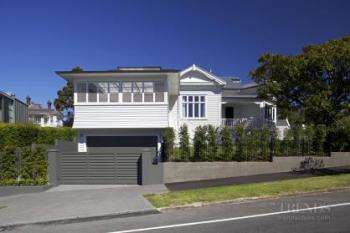 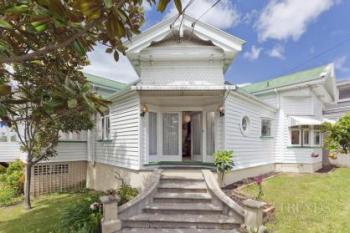 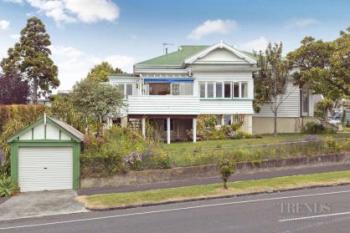 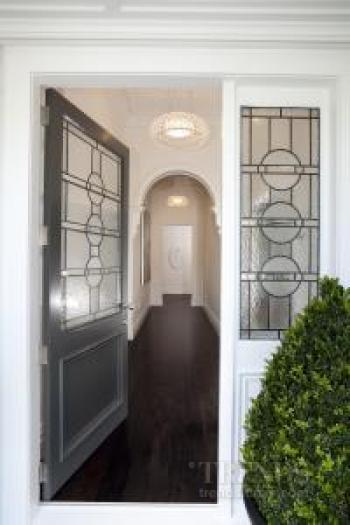 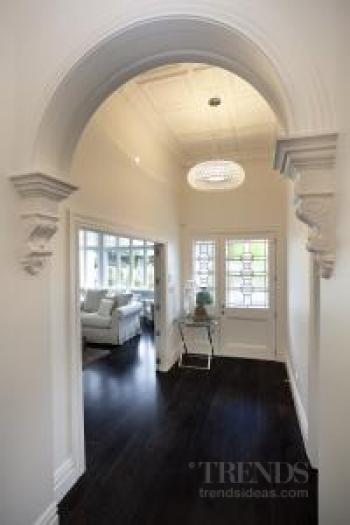 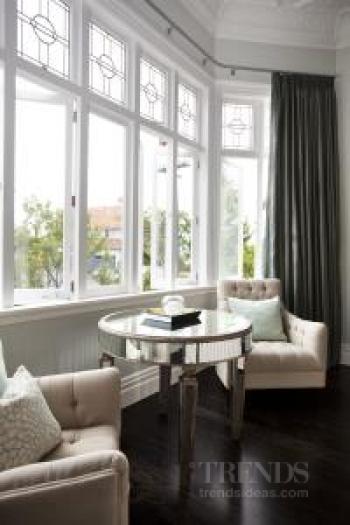 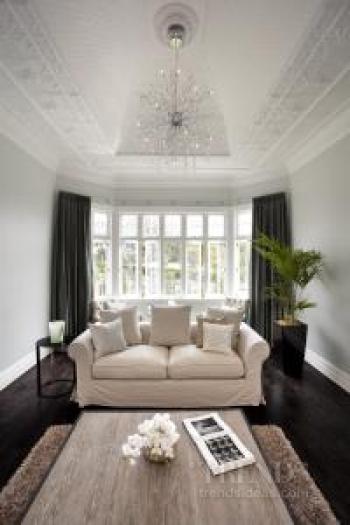 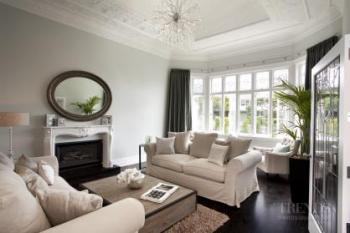 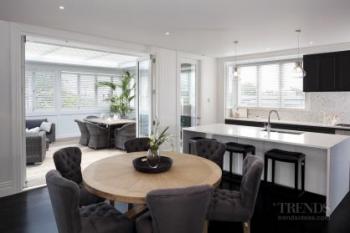 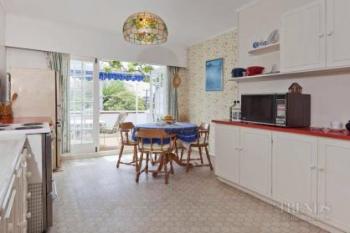 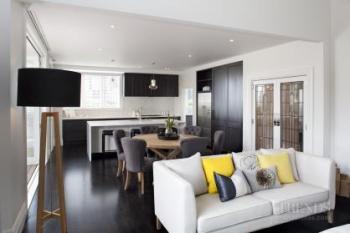 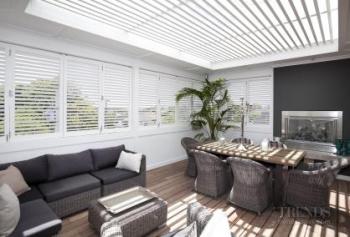 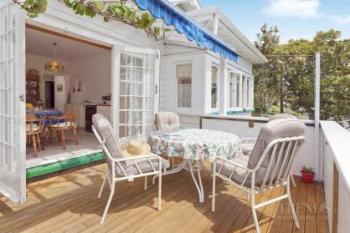 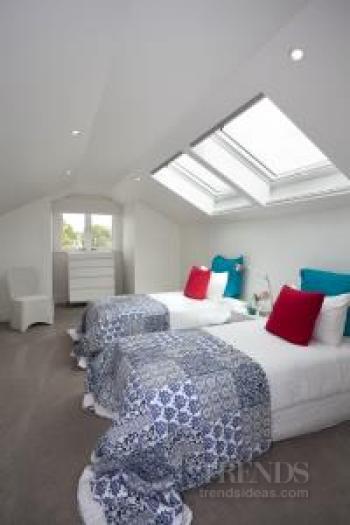 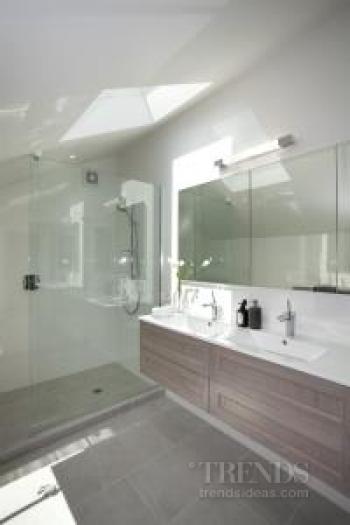 Working with Scarlet Architects, Andlyn Industries project managed and built the renovation, which required extreme attention to detail and precision craftsmanship. The project not only reworked existing elements, including the formal entry and the entire northeast facade, but also involved an expansion into the attic space and the basement.

Aimer says one of the priorities for change was the height of the windows, which seemed out of proportion to the size of the gabled ends.

"The windows were short, so they appeared rather stunted," she says. "However, they did incorporate attractive leadlights at the top. The solution was to rebuild many of the windows, making them much taller, but we reinstated the original leadlights to the new windows, so the character remains."

Aimer says that while the style remains somewhat ambiguous, there is a sense of visual continuity and history.

Another priority was the need to create a sense of arrival for the house, which sits on a corner site. It was also essential to maximize the outdoor area and landscaping.

"The original entry featured a path and a gate right on the corner," says the architect. "The path cut the site in half. The entry was also confused on the inside – you entered a wide room, turned right to an entry-style hall and then left again to another passage. To improve the flow, we removed the walls enclosing the two original verandas, which we rebuilt. The entry was moved to the veranda on the right."

The front door, which replicates the original door, now opens directly to an entry hall and the main passage through the house.

All the pressed metal ceilings were restored, including magnificent domed ceilings in the larger rooms. Craftsmen made exacting plaster replicas for small areas where the ceilings had rusted due to leaks in the roof.

"One of the unexpected finds in house, was the discovery of the beautiful pressed metal ceilings in the hallway," says Peat. "These had been completely covered over by a false ceiling with bungalow-style beams."

In rebuilding the north facade, the team removed a deck with an unattractive fibrolite balustrading. The new kitchen-family living area now opens to a covered loggia, complete with glass roof, white-painted wood battens overhead and white shutters. The battens allow filtered sunlight to penetrate, and with an outdoor gas fireplace, the loggia has become an outdoor room that can be used all year round.

"With its long row of shutters, the loggia also works as a screening device for the family area beyond, creating an intervention between inside and out," says Aimer.

New garaging was added below this area, along with a television room, bedroom and bathroom facilities. Peat says the lower level could be a teenagers' retreat or guest quarters.

"We also built two bedrooms within the attic, one a master suite with dressing room and ensuite bathroom," says Aimer. "We added skylights and dormer windows, but ensured the raised roof elements were the same pitch as the original – so it looks as though it belongs."