With its bold, contemporary design and innovative lighting solutions, Philips New Zealand's new head office is a showcase for its products

With the right design, a workplace can reinforce company philosophy and branding. For Philips New Zealand, the new head office created an opportunity to walk the talk – the company's three-tier approach to product design and solutions was also applied to the design of the office itself.

Philips New Zealand chief executive officer Errol McKenzie says the interior reflects the company's core brand position focused on products and solutions designed with the user in mind, easy to experience and technologically advanced. The Philips brand promise of Sense and Simplicity is also reinforced throughout the building design.

"The building's functionality, energy efficiency and people-friendly space solutions mean Philips reaps the benefits of its own technologies, particularly in terms of the lighting," he says.

The stylised reception area features many of the company's top-of-the-line products. A separate showroom next to reception – the Competency Room – showcases the latest lighting and consumer electronics products, and can be used for product demonstrations. 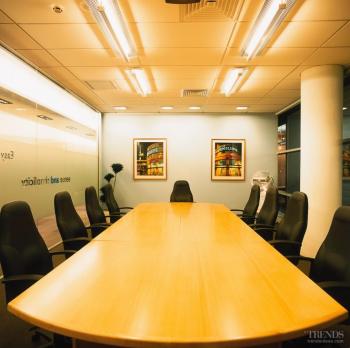 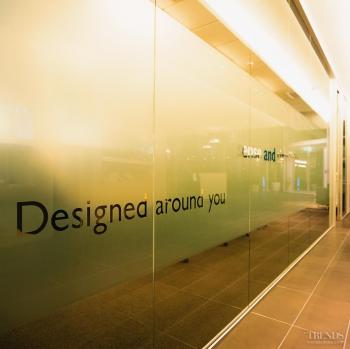 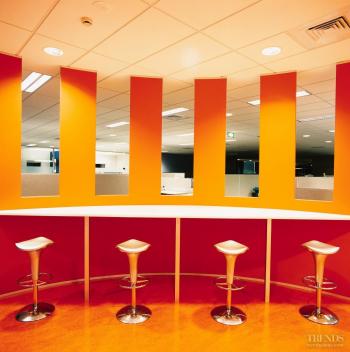 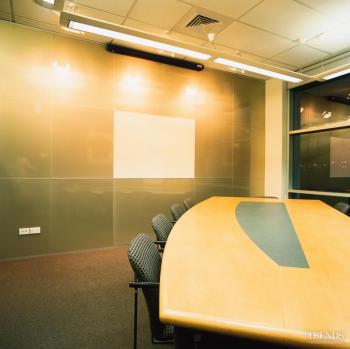 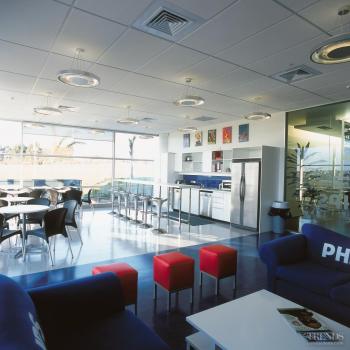 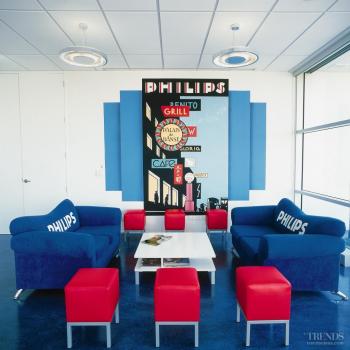 The interior also displays historic Philips' products, such as the K9 – the first Philips colour television released in New Zealand in 1973.

Three meeting rooms are named after these milestone products developed by the company. As well as the K9 room, there is The Roentgen, which recognises the world's first radiograph in 1896. The Incandescent meeting room acknowledges the 1891 invention of the first mass-produced light bulbs, by Frederick and Gerard Philips.

The staff café was designed as the result of a staff competition, with the design theme developed by a team across all three Philips' divisions – consumer electronics, lighting and medical.

Human resources manager Anna Tearii says the brief to staff was to create a space that would be functional, relaxing and modern.

"We wanted staff to create their own environment, a place where everyone would want to hang out, and which would encourage greater mingling between the different departments."

Tearii says the winning design incorporates the history of the Philips brand and the One Philips approach across the three key areas of business in New Zealand. In addition, it provides staff with a bright, light-filled space and a pleasant outlook.

McKenzie says creating two informal hubs for casual meetings also encourages greater integration between the divisions. Similarly, the design of the work areas provides a more interactive environment for staff, while still meeting the separate requirements of each sector.

In line with the changing nature of modern business practices, the open-plan layout can be changed easily to accommodate different needs.