A commercial design and construct contractor has an intimate knowledge of modern trends in office design, and is well placed to see what works and what doesn't. So it's especially interesting to see the design response to a constructor's own new office fit-out.

Brookfield Multiplex commissioned Woods Bagot to design its new Melbourne premises, which needed to reflect the collaborative nature of the modern workplace.

"We had a perfect opportunity to establish a benchmark," he says. "We wanted the workplace to show that not only do we build leading-edge office space, but we also practice what we preach."

Woods Bagot associate Kylie Holton says the size of the new building meant all staff could be accommodated on a single floor for the first time, and there was space to enable start-up site office teams to prepare for on-site operations. It also meant traditional hierarchies could be removed. 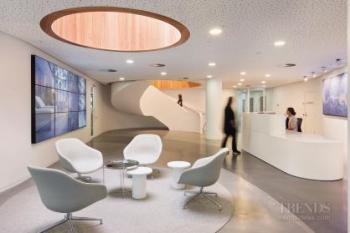 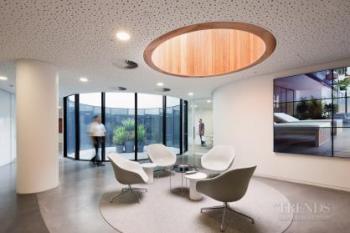 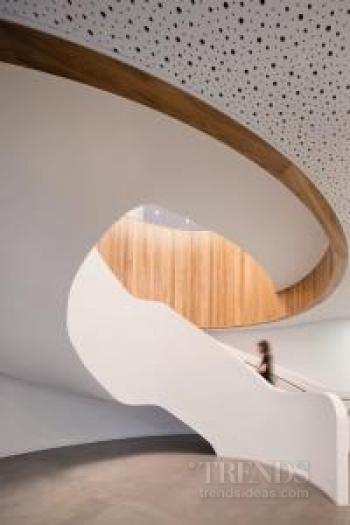 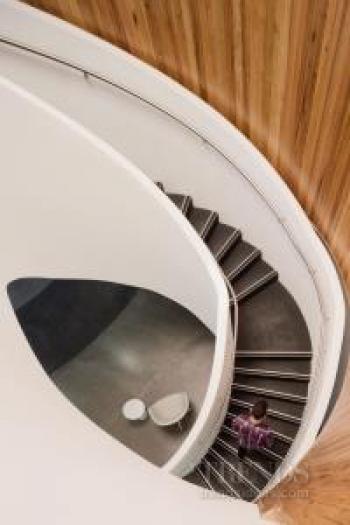 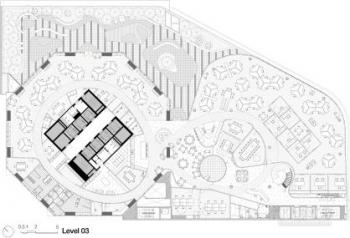 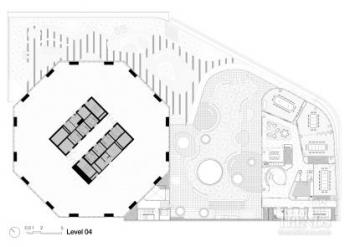 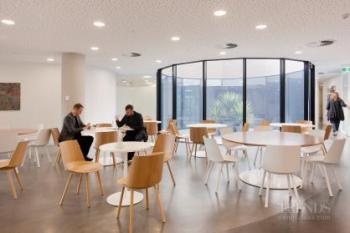 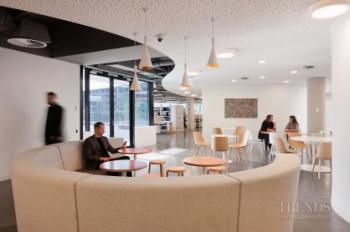 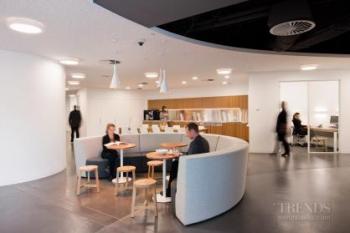 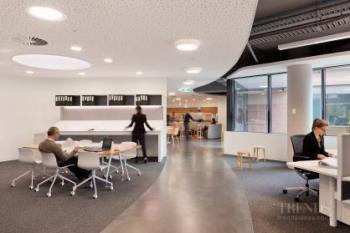 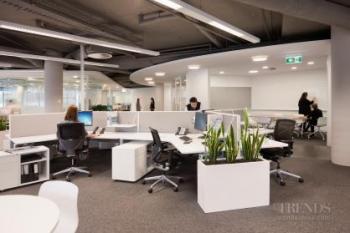 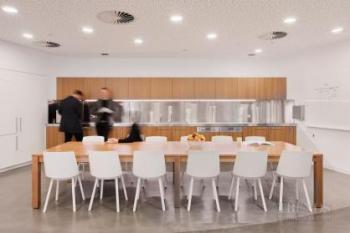 "It has been a nationwide objective for Brookfield Multiplex to move senior management out of offices and back into open-plan work spaces," she says. "The company could see the relevance of activity-based work environments, and the flexibility this could provide for its own operation."

Holton says providing good circulation paths is essential for a collaborative workplace. The challenge for this new office was linking an existing octagonal floor to the new addition, which has an organic form.

"When planning an interior, it is sometimes better to stay with the architecture than to fight against it. So we came up with the idea of a circulation route in the form of a mobius strip that weaves through the office, wrapping the social heart of the workplace. It generates an infinite loop of movement, creating energy and encouraging collaboration."

The form of the mobius is repeated in many curved elements, including ceilings, walls, furniture and a sculptural spiral staircase that leads to formal meeting and training rooms on the upper level.

"The spiral staircase repeats the design language of the mobius, and utilises the darker area on the floorplate," the interior designer says.

Suspended ceilings mirror this curve, helping to define the circulation path. The areas where the services are exposed reference the more practical, industrial nature of the business.

The curved form is also evident in the circular light wells and garden atrium that bring light into the middle of the office.

"Introducing a light atrium to the deepest part of the office, beside the reception area, determined the way we planned the rest of the space," says Holton. "We positioned meeting and gathering spaces around this, with work spaces radiating out. Each space flows seamlessly to the next, creating a malleability of zones."

The landscaped atrium also maintains a link between indoors and out, which was another key part of the brief from Brookfield Multiplex. The company wanted workers to benefit from a park-like environment. On the upper level, meeting rooms open out to a rooftop garden, creating an area well suited to functions.

The very heart of the office, where the old building meets the new, is a social space with a variety of seating options.

"Everyone comes into this zone at lunchtime," says the designer. "It's a place where people can connect with each other and the outdoors. At any time of the day they can also pour over plans and documents."

Holton says the material palette needed to reflect the activity within.

"There had to be a balance – the company wanted keep things authentic and robust. It had to work for all staff, including site workers who come into the office in their work boots covered in concrete dust."

"We wanted the look to be highly professional, but not flashy," says Graham Cottam. "It was important to show we are grounded as a corporate, but not conservative. We also required a timeless look, much like quality cars – our office is above the new Audi showroom, which sets the tone."

Holton says at first the design team explored the idea of a colourful interior, but it was decided that this would detract from the mobius and the curved walls, which are the key design features.

"With this in mind we went with natural, more authentic raw materials and neutral shades. The floor is concrete, and the timber around the skylights and spiral staircase is solid stringybark oak. We chose a species where the appearance of the solid timber and the veneer are closely aligned."

Holton says the office has been designed to achieve 5-Star Green Star and NABERS ratings, with all materials chosen for their green credentials.

Brookfield Multiplex says the move has been a great success. Staff are happy, and the CBD location provides easier access to clients, who in turn are more likely to call into the office.