Once a grand kennel, this residence has been expanded for human occupation with the cottage interior refocused and the wings rebuilt

Faithfully expanding on classic architecture requires a multifaceted approach. Firstly, the history of the original architecture should be considered. Secondly, architectural forms, materials and detailing on the original structure should be echoed in the introduced elements – both indoors and out. Lastly, retaining a sense of the building's existing proportions will help preserve its aesthetic impact within the landscape.

This remodeling project, by architectural firm Morehouse MacDonald & Associates, provides a detailed example of how to celebrate and expand upon a strong architectural inheritance.

"Set on 77 acres of park-like grounds, both the kennel cottage and nearby manor house were designed by early 20th century architect Harrie T. Lindeberg," says MacDonald. "Our brief was to expand on the original form to accommodate a modern lifestyle, while maintaining the presence and configuration of the existing structure."

"For the exterior, as with the entire renovation, we looked closely at Lindeberg's architectural preoccupations," says project designer Anthony M. Frausto. 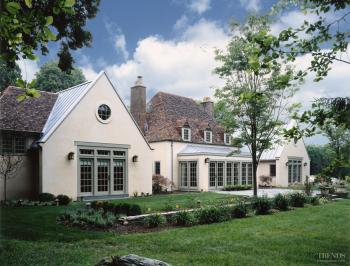 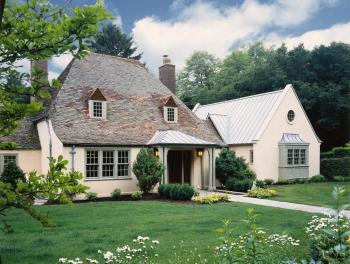 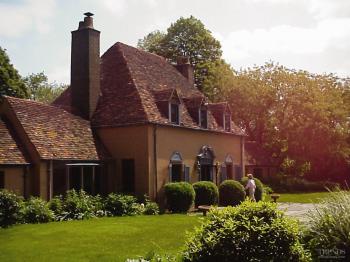 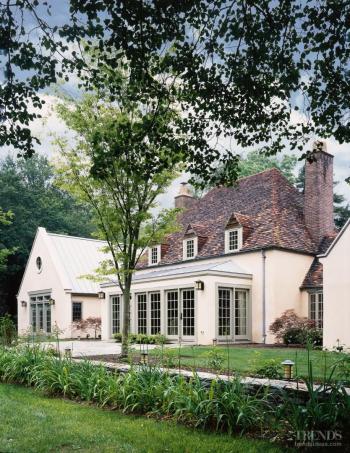 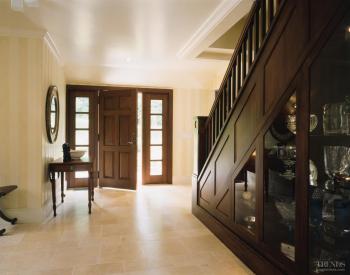 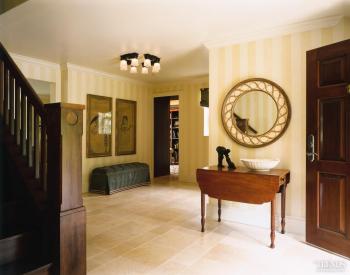 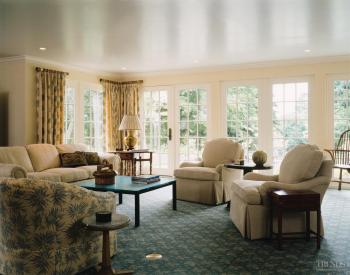 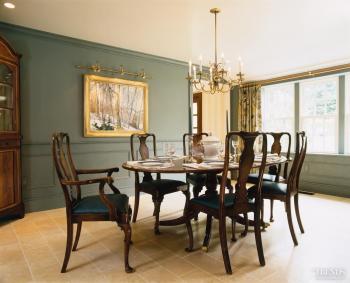 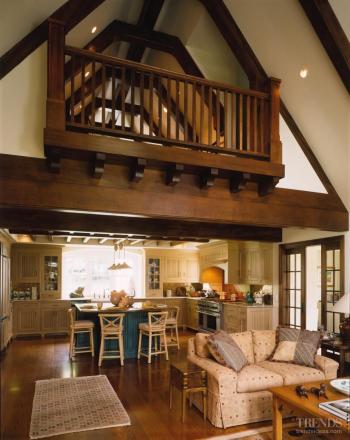 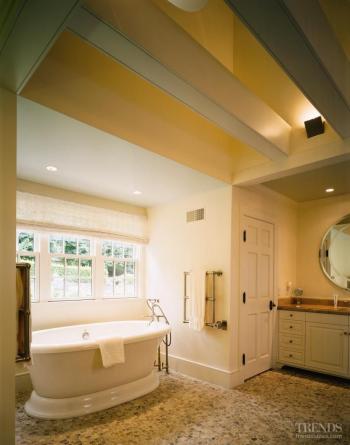 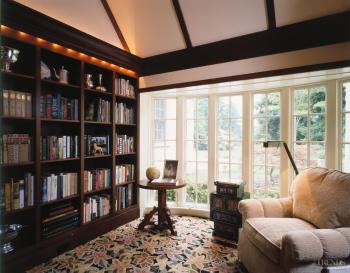 "This was undertaken in three ways," says Frausto. "Firstly, his existing buildings were studied. This included plans of the kennel that revealed some elements an intervening 1970s renovation had dispensed with. Secondly, other designs by Lindeberg were scrutinized, including the design of the manor house on the same estate. Lastly, the client had visited the Cotswolds in England - the home of this form of Victorian cottage architecture so much celebrated by Lindeberg."

The original structure consisted of a central building with wings protruding from each side. The renovation expanded on the living areas in the central structure, while keeping largely within its existing architectural form. Both wings were rebuilt and expanded – one as a kitchen and family room, the other as a master bedroom suite.

"Symmetry and proportion were important and we were careful not to let the remodeled wings overpower the house proper," says MacDonald. "The reinvented pavilions, with their uniform gables and porthole windows, are in keeping with Lindeberg's original architecture, noted for its large simple roofs and English-style detailing."

Materials played an important part in making the revamped wings feel a part of the whole.

Italian terra cotta tiles on the existing structure were salvaged and reused. With insufficient tiles available to stretch over the expanded pavilions, and the tilework not easily replicated, the pavilions were roofed in a different but sympathetic material.

"Lead-coated copper roofing presented an attractive alternative that was also popular at the time the building was first designed," says MacDonald.

It was decided to use this only on the pavilions, with smaller roofs beyond also finished in the original tiles. This distribution meant the tilework runs to the very ends of the buildings, drawing the new roofing material into the greater mass.

The material of the pavilion walls is also appropriate to the central cottage. Thick fibrous cement provides deep reveals for the gable windows, while the plaster finish helps the walls recede visually.

The design of the windows was also important in drawing old and new together – the original dormers, the introduced French doors in the cottage, and the round gable windows on the wings all feature similar-sized panes.

"Detailing was as important to the interior as the architectural forms were for the exterior," Frausto says. "Our stair rails and newel posts, for example, are sympathetic to the original details on both the kennel cottage and the manor house."

This attention to detail can be seen just inside the front door. The cottage's original stairway was recreated as a single piece, the detailing simplified and given a stronger, more solid presence. The Douglas fir cabinetry echoes the wood of exposed ceiling beams throughout the interior.

One piece crown-and-base mouldings are also found in the foyer, and again in the living room and in the interiors of all three buildings. The mouldings offer a demure, lighter-toned complement to the heavier, traditional wood elements – and add another unifying motif to the interior.

"As well as a faithful interpretation of existing elements, the renovation had to make the cottage comfortable to live in," Frausto says. "The living room, for instance, was expanded to provide additional space and more natural light."

While the pavilions were reinvented for a modern lifestyle, and changes made to the cottage, the connecting spaces were kept largely in their original form.

"The charm of the cottage, and its wings, owes much to their balance of proportion and these linking spaces play an important role in this," he says.