Renovating, so they say, is not an endeavour for the faint of heart – especially if the project in question is heritage protected. However, preserving a slice of a city's architectural history is a noble cause, so the challenge for architects and homeowners is to balance authenticity with the requirements of modern life.

When bought by a detail-orientated owner, Hollyford, as it was named back in 1873, was in a sorry state of repair, says Nicholas Murray, the architect selected to oversee the house's renovations. However, the row house had not only heritage, but obvious potential.

"The house is located on one of the city's top streets, and forms part of a large oval around a central park. Originally, it was used by the well-off for horse racing and training," he says.

"At the time it was bought it had been on the market for some time. It had also been ransacked, with several items stolen, including the original fireplaces. The Italianate-boom Victorian facade was also severely compromised," he says.

The home's owners undertook a lengthy process of elimination before deciding Murray and builder Michael Panettieri had the specialist skills required to undertake the project. 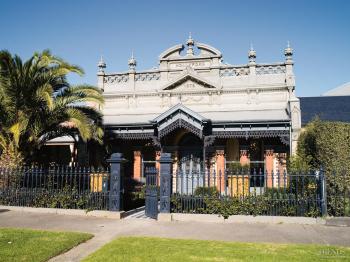 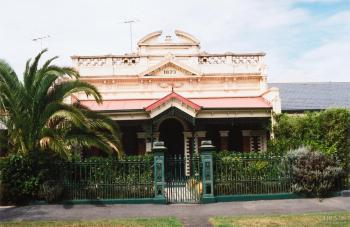 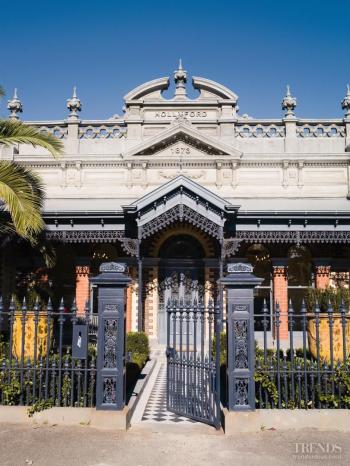 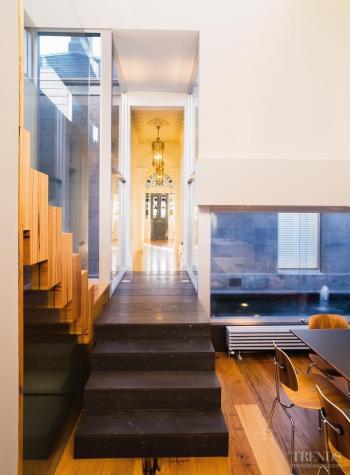 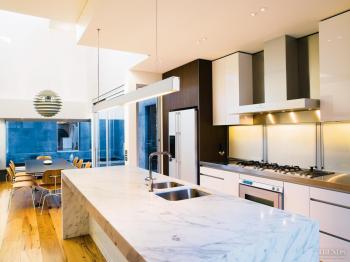 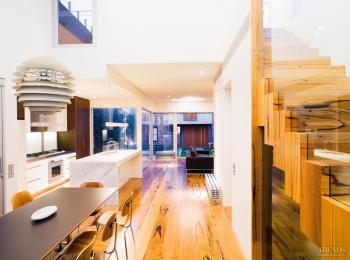 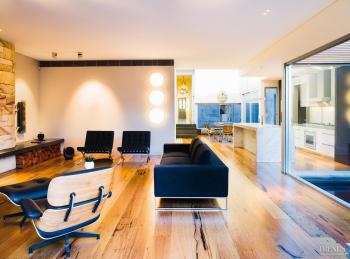 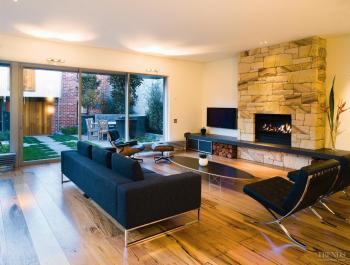 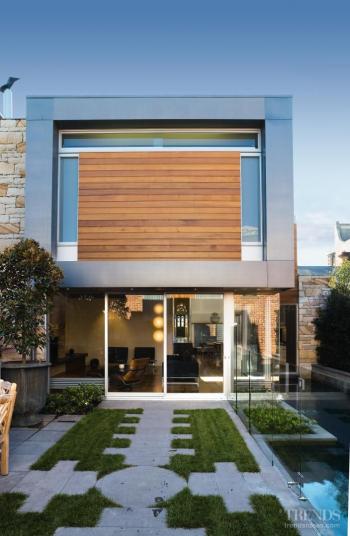 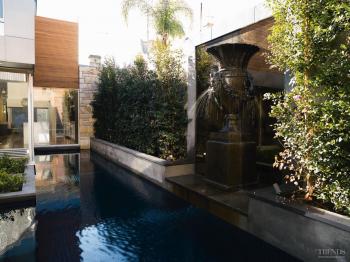 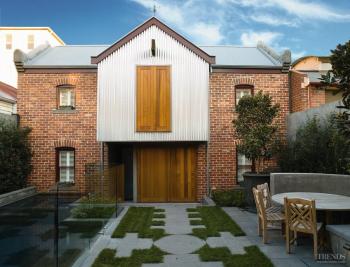 "What immediately appealed to me when I saw the house for the first time was its facade and its location," says one homeowner.

"Nicholas Murray had designed the refurbishment of the builder's home, which was of a similar vintage. The design and level of detailing of that house were exactly what we required for Hollyford."

In total, approximately 18 months was spent on the design phase of the project, with a further 18 months required for construction. Not surprisingly, recreating the original detailing of such a home was a time-consuming and expensive process. The front facade itself took more than two months to render.

Despite the costs, the owners were committed to replicating original features throughout different areas of the house. The attention to detail is obvious in the recreated facade, the mouldings, the front rooms, and the stables at the rear of the property. These were completely rebuilt to provide a self-contained guest quarters.

Before the renovations, the house was little more than a shell.

"The front section contains four rooms, which were rebuilt in the original style. Some of the major works included installing a new subfloor and floor, underpinning, a new roof, replastering and rearranging the openings," says Murray. "The contemporary addition, which contains the home's main living areas and an upstairs area that includes the master bedroom, was built from scratch."

Separating the traditional and contemporary spaces is a linear pond that traverses the entire width of the house and can be viewed through glazed walls. Because of this water feature and a need for a downstairs wine cellar and media room, all subfloor work was completed by the pool builder.

"We really went to town to make the front rooms as opulent as possible," says Murray. "However, when there is such an obvious contrast between areas it can be hard to pull a complete look together. The linear pond is a useful device that separates the zones – it tends to distract you from where you've come from and where you are going."

The contemporary dining, kitchen and living areas are as modern as the traditional spaces are opulent. Outdoor connections to the Paul Bangay-designed garden were accentuated with sliding glass doors and a lap pool that penetrates so far into the home it almost reaches the kitchen.

"Two definite requests I had were that the kitchen and the master ensuite be as large as possible," says the homeowner. "These are areas where you spend a huge amount of time, so I wanted them to be as comfortable as possible."

The linear kitchen, with its expansive island topped with thick Calacutta marble, neatly separates the living and dining space. Marble was specifically chosen for its timeless quality, and its visual link with surfaces in other parts of the home.

Other surface materials, including the pantry's ristretto veneer, also feature elsewhere. However, as opposed to the marble, these materials, and the mosaic tiles in the bathrooms, can be easily replaced if the owners wish to freshen the decor in the years ahead.