One of the challenges of adapting a loft space for residential use lies in injecting a human scale into what is an industrial or commercial footprint.

That challenge is somewhat mitigated when the building is purpose designed as a live-work environment, and when the space in question is the architect's own.

This building was designed to provide studio spaces for resident artists, as well as dedicated apartments – the money from the sale of which helps fund the studios, says architect David Hacin.

A local in the neighborhood already, Hacin decided to buy an apartment in the building for himself.

"I purchased the apartment in its raw state, which even then was impressive. I was very aware of the power of the full-height windows and was determined to create something that reveled in that. 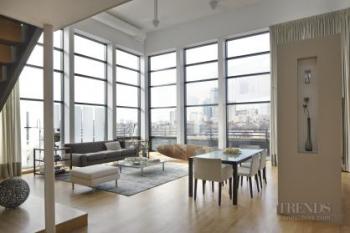 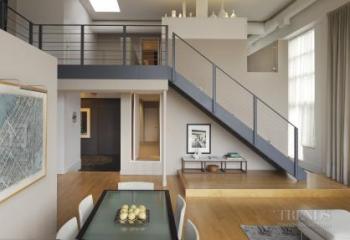 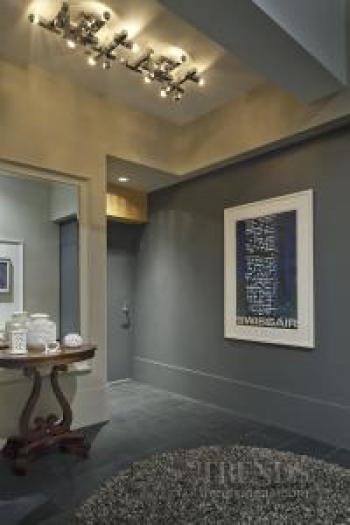 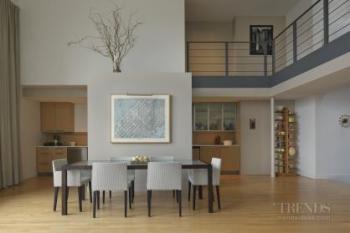 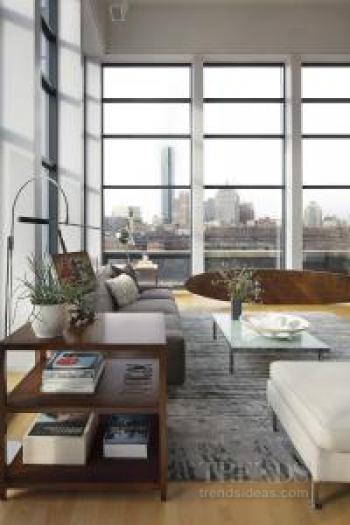 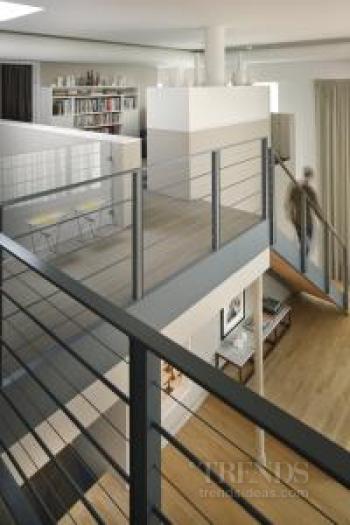 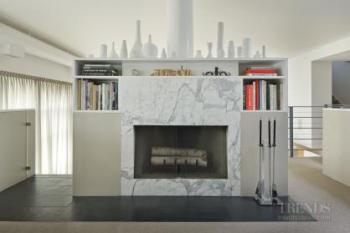 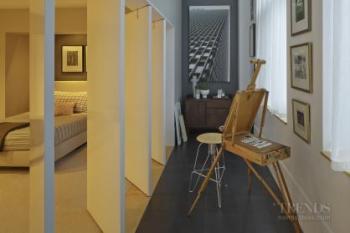 "The interior became a volume within a volume, with the bedrooms housed within a box structure that can be completely enclosed and which allows for the windows around the entire perimeter."

The architect then turned his focus to creating a home.

"Architecture is very orthogonal, whereas human experience is non-linear. I am against interiors that are divorced from experience. All the pieces in the apartment hold a personal significance, either because they are inherited or are items that form part of a collection. Their inclusion has allowed us to create a home that is very meaningful.

"So often, when confronted by a living area as voluminous as this, the response is to scale everything up. Instead, I created a seating grouping that would exist in a more traditional space."

Additionally, lighting elements are at floor level, emphasizing the furniture rather than the room and augmenting the intimate feel Hacin was striving for.

"The treatment of natural light too, was paramount. At first I resisted the idea of drapes, but we settled on a linen fabric that gives the light an ethereal quality, and almost immediately it changed the whole feel of the space."