Historic townhouses have many charms, but working within small, often dark spaces and tight planning guidelines can be a real headache.

This 1940s townhouse was previously a dormitory housing nurses from a nearby hospital. Unoccupied and neglected, old bunk beds were crammed into each of the three stories. A false ceiling in the attic was covered with asbestos boards, creating a cramped, claustrophobic space. Throughout the house, light was bad and ventilation poor.

Architects Maria Arango and Diego Molina from Ong & Ong Architects could see past the neglect – and so could the owners.

"This house had historic magic," says Arango. "The owners thought so too, and wanted to keep the character of the old house while bringing in new facilities such as the kitchen and bathroom."

Preservation guidelines meant that the envelope of the house had to be retained, but there was some leeway to remodel inside. In fact, the architects chose to keep as much of the old structure and fabric as possible. 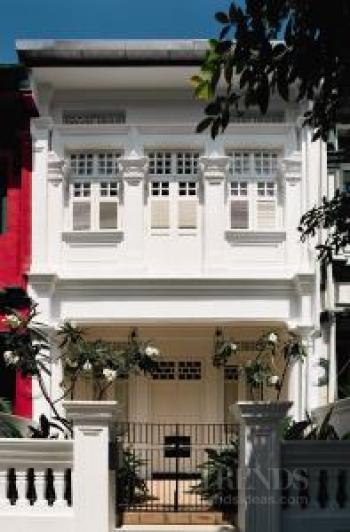 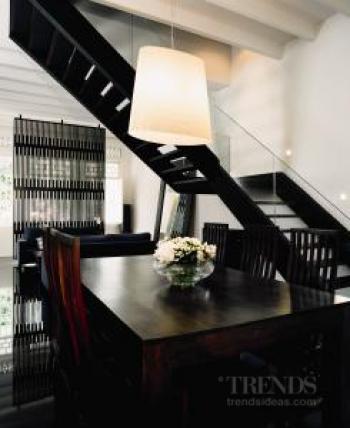 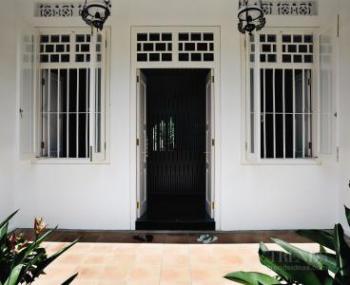 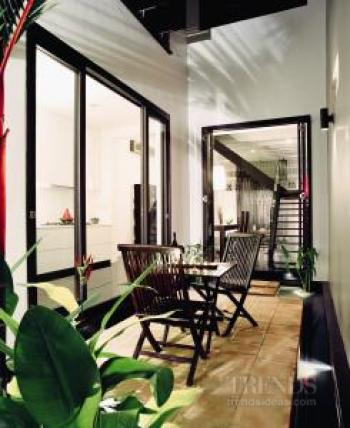 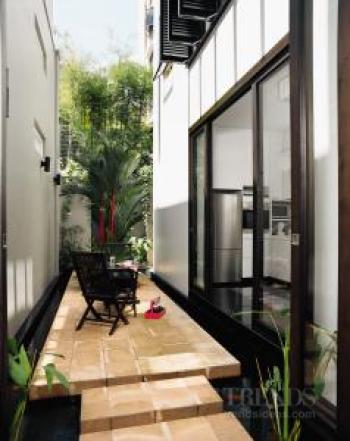 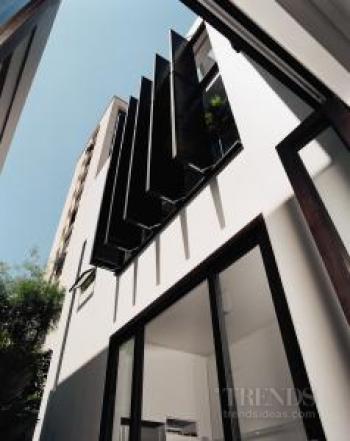 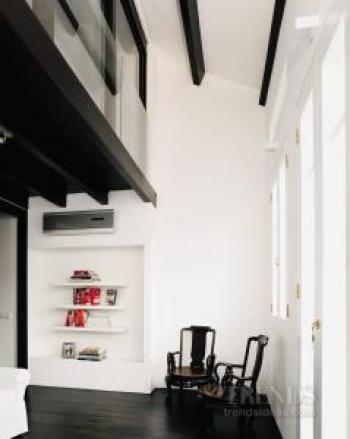 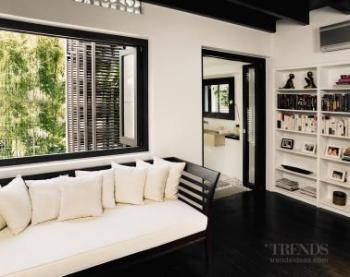 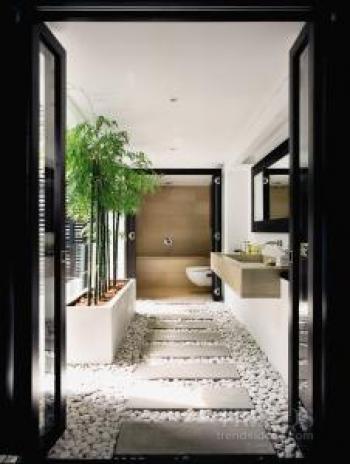 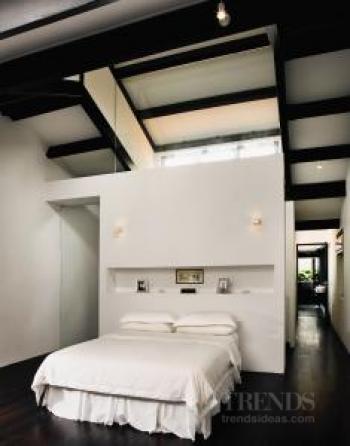 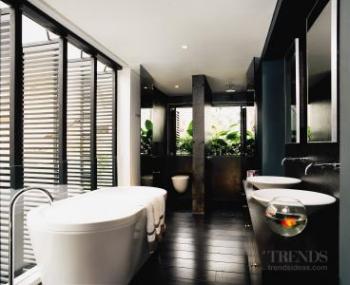 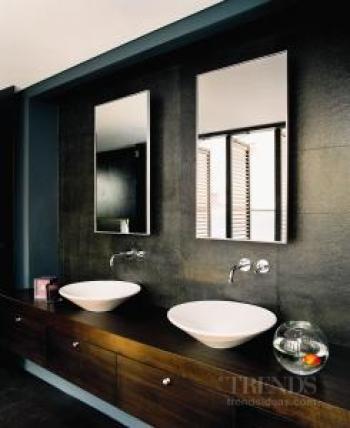 "We could have torn down the inside and started again, but why would we want to?" says Arango.

"The spaces inside were fantastic, with 12ft-high ceilings. The structure of the house was in a very good state too, so rather than remodel we decided to refurbish with a tropical feel throughout and spend most of our budget on the two bathrooms and the kitchen."

The exterior retains all the original features of the original design, with ornate scrolling on the columns and decorative ventilation grilles above the windows. New planting in the forecourt creates a lush garden feel while the fresh paintwork creates a distinctive look: this is the only white historic house in the area.

Just over three quarters of the original structure remains. The only addition is the rear extension on the top level, directly above the guest bathroom, which forms the master bathroom.

"Spatially, though, the whole house is new as we've completely changed the way the spaces are used," says Arango.

On the ground floor the wall separating the living and dining rooms has been removed. Now both this area and the new kitchen open into a small courtyard. Here the owners eat their meals on a terra cotta platform surrounded by a pond filled with koi carp.

"The owners wanted a water feature, but they entertain a lot, so we needed to keep as much of the courtyard floor space as possible," says Arango. "We realized that having water at the edge of the platform meant that they could enjoy water all around them without sacrificing too much space."

Wood, not water, provided inspiration for the interior decor theme which runs through every room.

Rather than removing the existing wooden floorboards, rafters and staircases with their pleasing weathering and character, the architects restored as much of the timber as they could. Only the staircase leading from the first floor living and dining area to the second floor needed to be replaced.

"The original wood had aged well, so we just brought it to life by sanding and treating it," says Arango.

As the wood elements were different colors throughout the house, the architects decided to stain them black for visual continuity. Painting the walls white and introducing white soft furnishings kept the interior light yet dramatic, and introduced a unifying theme across all three stories.

The monochrome theme also allowed the owners to showcase their dark wooden furniture, purchased from Bali and elsewhere in Asia. The theme is simple enough to act as a canvas, so that the owners can introduce other furniture styles in the future. It also helped the two architects to introduce contrasting moods in the two new bathrooms.

The guest bathroom on the first floor is light and feminine with soft creamy tiles and bathware. The wet area can be closed off from the semi-private area of the sink and vanity, where bamboo in a planter box provides an informal screen. A walkway surrounded by loose pebbles adds to the relaxed feel. The master bathroom on the top floor works as a private sanctuary. Here, black granite and woodwork create a dark, more masculine feel.

Black louvered windows on the first and second floors solved the twin challenge of keeping both bathrooms private but cool. Visually, they echo the black floor-to-ceiling wooden screen in the entrance foyer that does a similar job of providing privacy and cross-ventilation on the ground floor. Cooling breezes now circulate on all three floors, offsetting the tropical heat and bustle of the busy street outside.