This interior by Billy Beson reflects the feel of New York

When one of the most exciting cities in the world lies just outside your windows, one interior design approach would be to welcome the razzmatazz into your home.

This was the desired outcome when interior designer Billy Beson and architect Andrea Swan created this Upper West Side unit. The home is in an apartment tower designed by architect Robert AM Stern, with Art Deco architectural references.

Swan made minor changes to the as-built layout and designed feature beam ceilings complete with integrated pockets for window treatments. The architect also created the joinery in simple steppings, reminiscent of Art Deco design, offering interest without detracting from the decor.

Trusted by the owners to follow his own vision, Beson went ahead to create a sparkling interior that reflects the spirit of Manhattan, with the sense of exhilaration starting at the entry.

"Initially, there wasn't an arrival space so I created one in the long, narrow hall that goes to the salon one way, and to children's bedrooms the other. Materials were key to creating a sense of arrival. 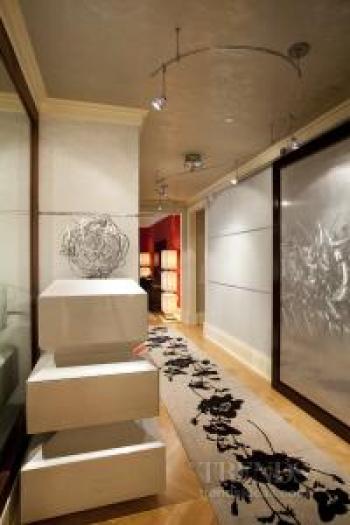 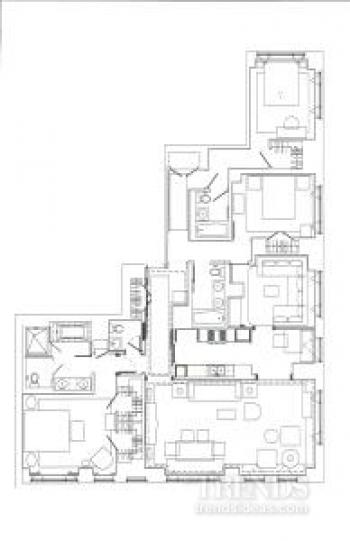 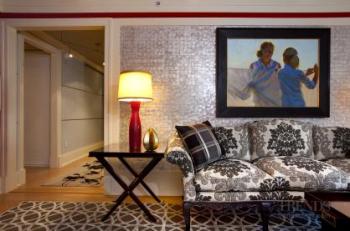 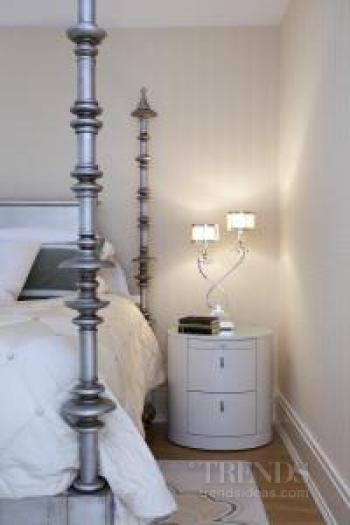 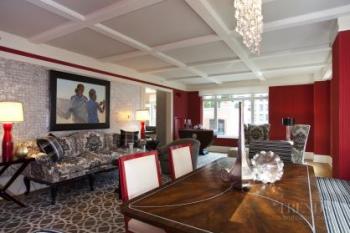 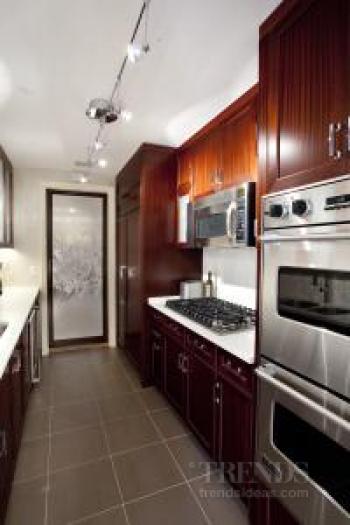 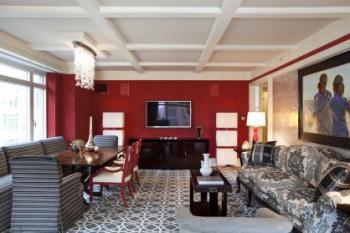 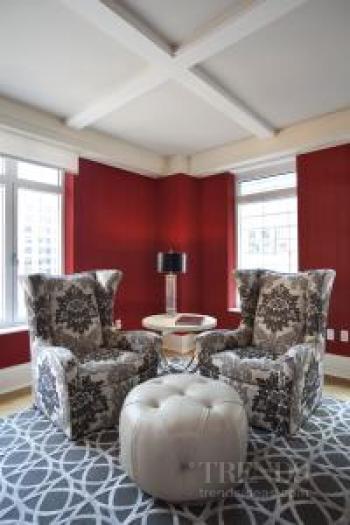 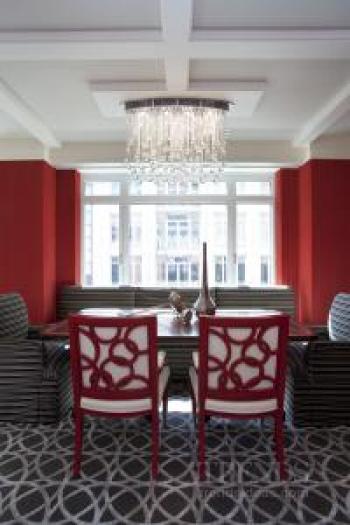 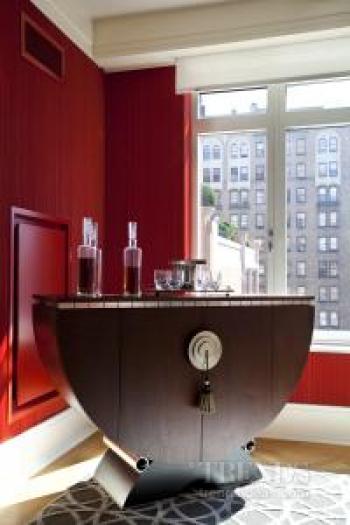 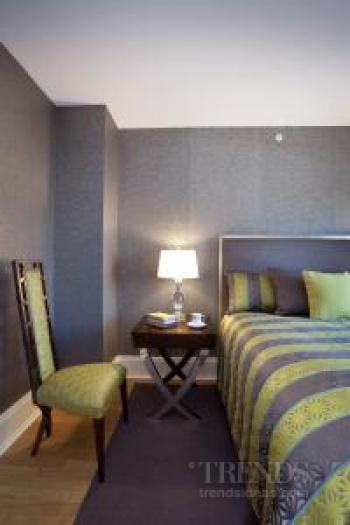 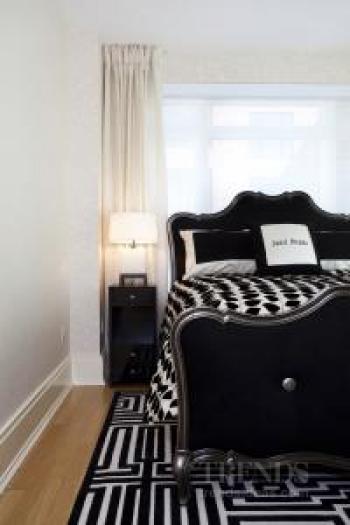 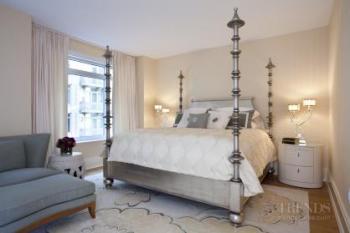 "For the walls, I chose a Maya Romanoff silver leaf wallcovering with crystal beads attached. To avoid unsightly seams, I had the 75mm-wide strips turned on their sides so they run along the wall lengthways – this is called railroading – and introduced horizontal stainless steel strips to conceal the seams."

Alongside the shimmering horizontal panels, Beson replaced standard closet doors with a sliding aluminium door with an abstract pattern ground into its surface.

"There was no room for a cabinet in the hall so I created a multilayered fixture or sculpture which has drawers on three sides, for storing phones, keys and so on."

A mirror behind this doubles the size of the hallway visually. Beson chose silk runners to lead both ways down the hall. These were designed in sections to avoid a rambling feel, the designer says.

In the salon, comprising living and dining areas, the walls have two distinct treatments – one a pearlescent shell tile, catching the twinkle of city lights, the other a red vinyl wallcovering, picking up on the vibrancy of the Big Apple. The shell tiles are bordered by joinery that extends from the door opening. This approach allowed the red vinyl to run round the room and avoided the light, shiny tiles seeming to float into the white ceiling.

"The decor has an Art Deco-revival feel with elements like the curved bar, but it is also an eclectic ensemble," says Beson. "Two red lacquer and ostrich-skin dining chairs connect with the wall tone and also add texture. As there is a fair amount of pattern, I designed the other dining chairs in a stripe – exciting, but not too busy. The camel-back sofa is finished in damask linen, while the cushions are in silk.

"Separated from the living spaces and master bedroom by the hall, the children's rooms have individual colourways, while the master bedroom offers what all city dwellers need occasionally – tranquillity."