China's unprecedented economic expansion is evident in the construction and development boom the country is currently experiencing.

For some, the challenges set by this phenomenal growth rate are being met by implementing ideas and processes that have been established in the West. But office furniture designer and manufacturer Haworth has taken a different approach.

Haworth Asia Pacific vice president, Frank Rexach, says that in some ways China is regarded as the new frontier.

"There's been no research here on corporate organisation and culture," he says.

"We've been driven by Europe and the US in the past, but we wanted to look closer at the local market itself. So we're pioneering to see what we can learn." 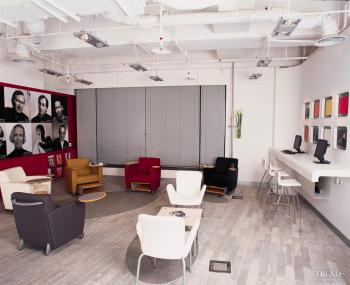 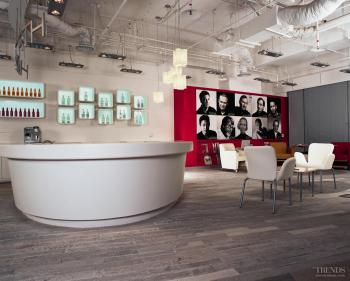 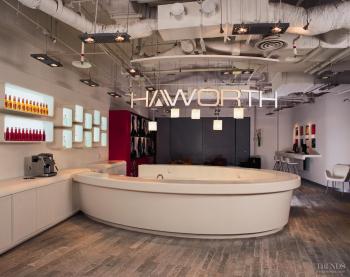 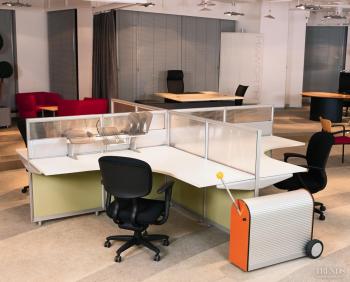 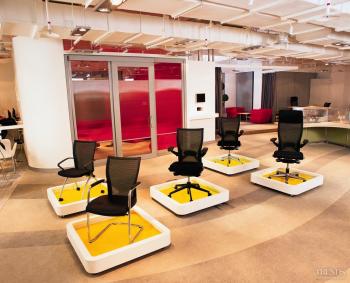 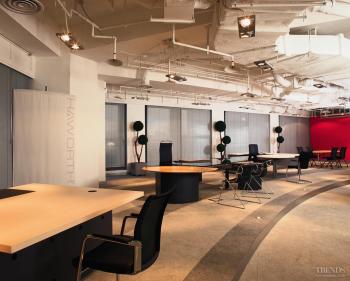 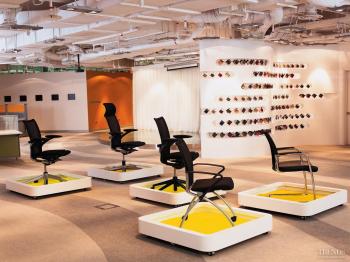 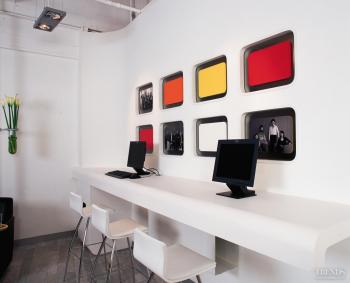 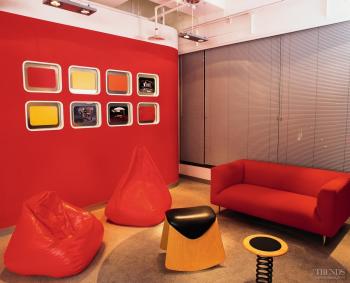 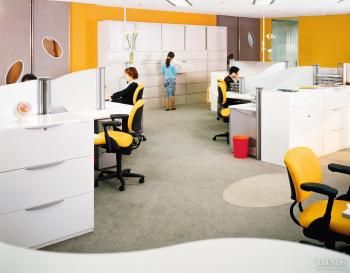 That pioneering spirit is apparent in Haworth's new Shanghai Creativity Centre. The centre is in one of the first commercial buildings at Xintiandi, a development which has already become one of the city's popular entertainment hubs.

Rexach says he wanted the centre to be a place for interaction, so Haworth could better understand how its furniture was to be used.

"We didn't want to create an environment in which we would just work with interior designers to put up typical cubicles," he says.

To achieve its aims, Haworth called on the strategic briefing and user-research skills of James Calder and his team at DEGW. Calder says the rise of knowledge work in China is highlighting how clever the local talent is and that this is also having an impact on workplace design.

"Two key characteristics of knowledge workers are that time is important to them and that they want diversity," he says.

"These people don't want to just spend time working in a boring cubicle. They also want to experience culture and the arts in their wider surroundings – which is the sort of experience you get in Xintiandi."

So the centre is designed to reflect that diversity and as a place where local people can celebrate what they're good at, he says.

"We want it to be a venue for local arts events, international experts and a place students can come to," says Rexach.

"So it's not designed as a typical showroom – which can be like a furniture graveyard. We wanted it to be part of the community too."

DEGW identified three types of interactions that the centre would need to cater for – public, privileged and private – and organised the space into three zones to accommodate these.

The privileged area is allocated for project team interactions with clients.

The private area is Haworth's own office space which has a separate entrance and reception. Normal reception processes such as courier and mail deliveries can take place here, out of sight of the privileged and public areas.

This private area can be left visible to the public and privileged areas if wanted, or it can be closed off with sliding doors

James Calder says flexibility was a driving force in the design concept.

"The space works harder so that you can do more with less," he says.

Product displays and workstations are all on castors so they can be moved easily to open up the space. This allows the privileged area to operate as both an extension of the showroom space and a large presentation or event area.

The design also demonstrates the flexi-bility of services that many modern offices need. There are no ceiling panels, so it's easy to change or add services at a later date. And the raised floor allows a large number of power and network points to be unobtrusively built-in so workstations can be placed in any position in the space.

That guiding principle of flexibility means that even the centre itself should be seen more as a laboratory environment than a finished design.

"If we create a pilot version of a product, we know we're going to have to make modifications," says Rexach. "It's the same when you're designing a space."