When retail buildings are set close together on a relatively narrow street it can be hard to identify the premises you are looking for, just a few doors away. One response to this problem is to turn and extend elements off the facade – creating a 3-D signpost for shoppers up and down the pavement.

"The value proposition from this project – later to be named Cubus – was to create a landmark building with a strong differentiating identity," says Jones. "Cubus is built on a small site. The building has only one primary street elevation, so the facade has to present standout oblique views from other busy retail areas nearby to draw in customers."

A Woods Bagot research paper on vertical retail, ‘Treasure Towers', written by Jones, was one of the catalysts for the building. In addition, Woods Bagot researched the world of Food and Beverages, and noted the use of ice cubes as a motif. From this came the idea of giving the tower a Cubist feel. The result is that the streetside facade has tilted-out planes that look like the corners and edges of ice cubes piled up in a tall glass.

"Several innovations can be seen in the tower," says Jones. "For example, LED screen walls are folded into the architectural forms – highlighting these unique shapes day and night. Special LED modules were created to achieve this effect." 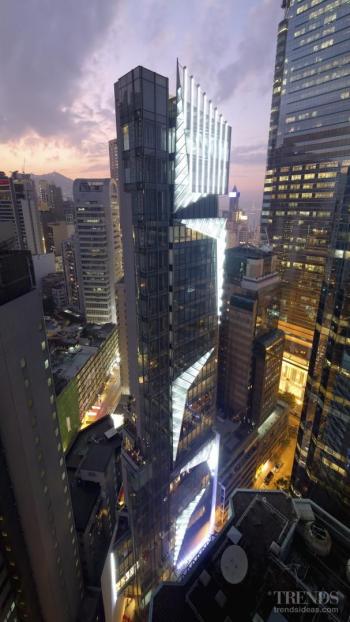 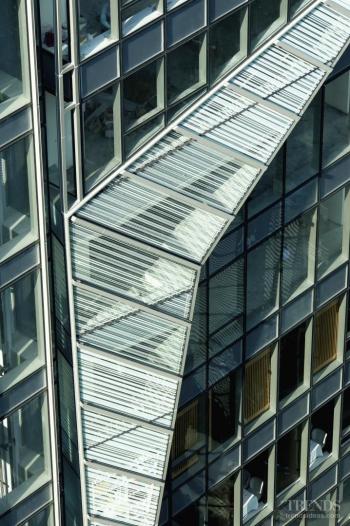 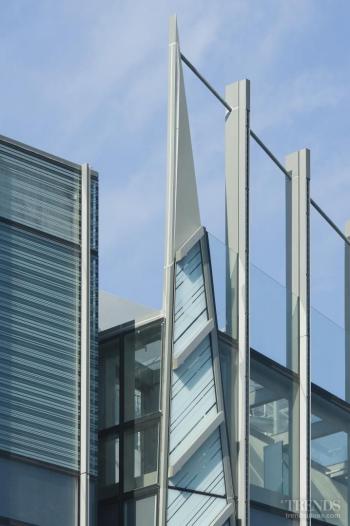 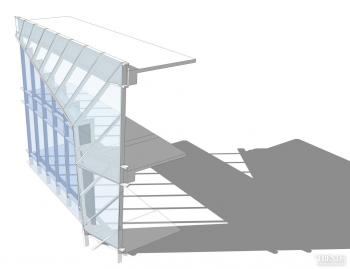 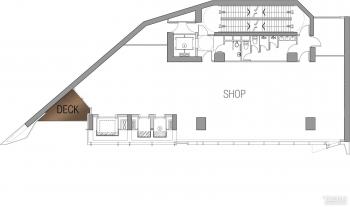 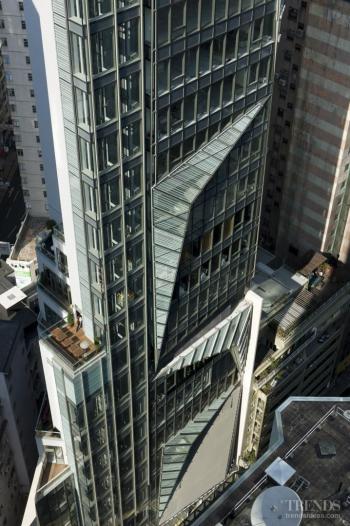 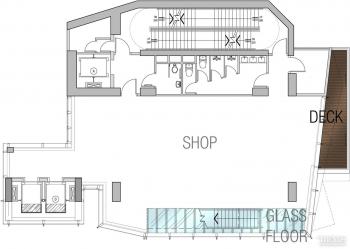 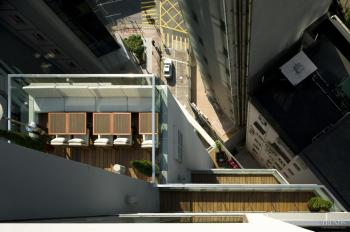 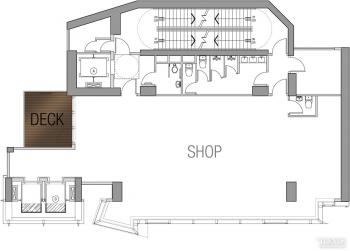 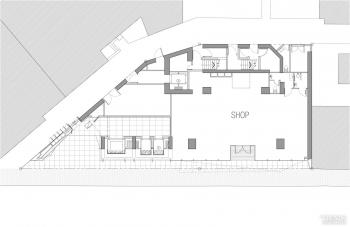 Cubus is ground-breaking in other ways too. It turns Hong Kong's relatively strict building codes to architectural and social advantage.

Podium tower developments continue to prevail in Hong Kong, due to site coverage regulations, which require the base of a building to be bigger than the ensuing floors.

"The design team transformed this potential constraint into an opportunity by reducing the floorplate sizes on the lower levels and creating exclusive open decks. The decks are on several different floors and look towards the city from different angles. They provide spaces of a human scale and bring a sense of calm not usually found in a curtain wall building," Jones says.

Besides offering an eye-catching street facade and the indoor-outdoor deck spaces, Cubus presents a number of other benefits.

"The wellbeing of all occupants was a major consideration in the design – including evoking a strong connection to the surroundings. Along with the deck spaces, and operable windows for cross ventilation, glass-fronted lifts ensure an enjoyable ride and view for retailers and shoppers."

The internal hierarchy seen in high-rise builds has been manipulated on Cubus to maximise retail pull.

"The transformer room and power facilities are often set at ground or first-floor level. For Cubus, with its modest 360m2 site area, this would have taken up too much of the floor plate," says Jones. "Instead, we asked the utilities company to move the transformer room to level eight. This returned high-rent space at the lower levels to the client."