It could have given way to a multi-unit development, but this grand Edwardian villa on a prominent corner site was instead restored to its former glory

For more than a hundred years, this gracious homestead has been a landmark property in an inner-city suburb. But, like many Edwardian villas, its somewhat faded grandeur and deferred maintenance made it ripe for redevelopment.

Layne Stephens of Layne Stephens Properties – the company that undertook the restoration programme – says that despite its grandeur and history, the house was not protected under local council zoning laws.

"The house could just as easily have been pulled down for a multi-unit development," Stephens says.

A tour through the property with architect Philip Jones was all Stephens needed to be convinced of its potential for a makeover.

"The house has good bones and was obviously very well built from high-quality materials," says Stephens. "It is also beautifully proportioned – the scale of the rooms and the ceiling heights are perfectly matched. It would have been a sacrilege to pull it down." 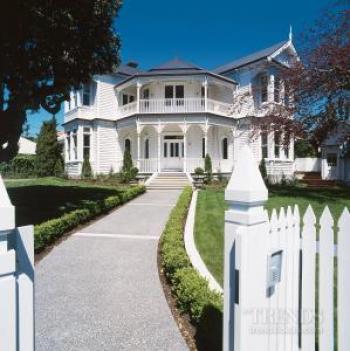 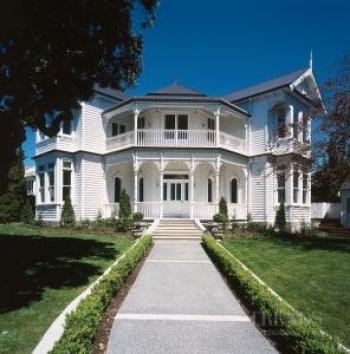 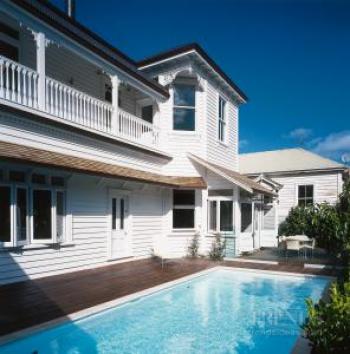 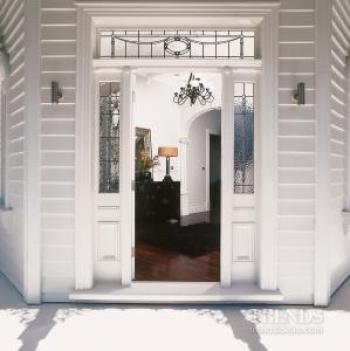 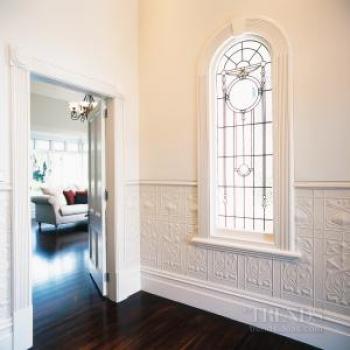 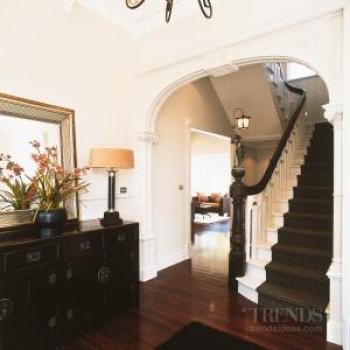 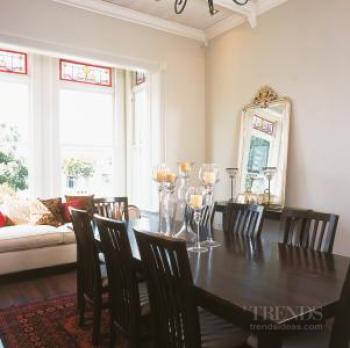 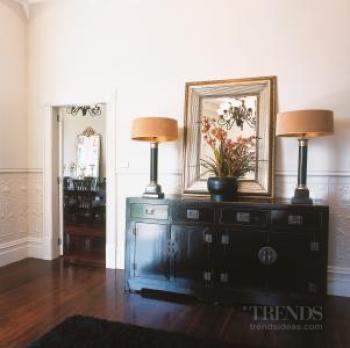 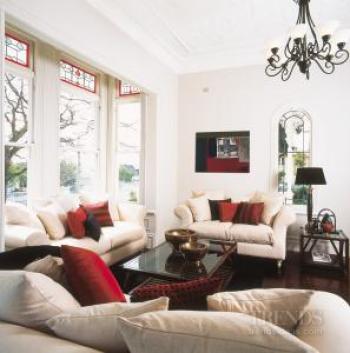 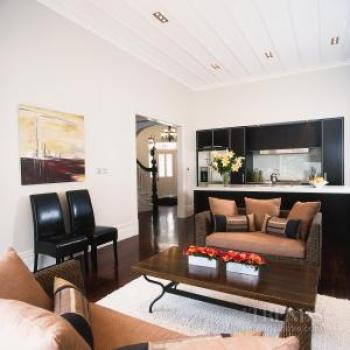 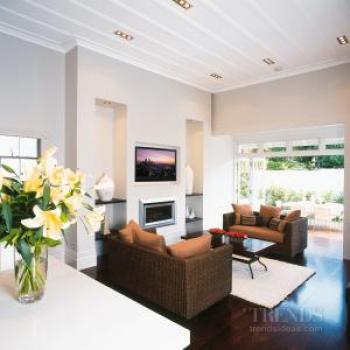 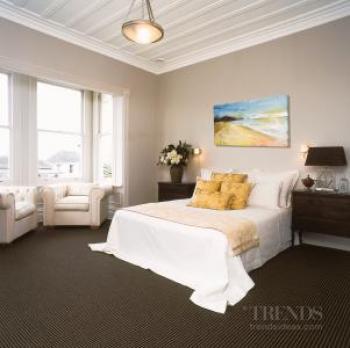 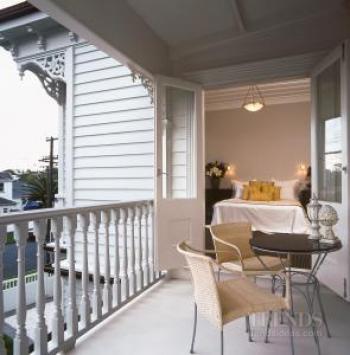 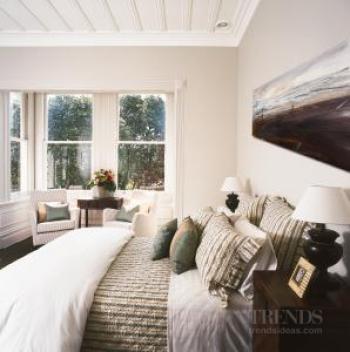 But, as with most older houses that haven't been upgraded in recent years, it wasn't ideal for family living.

"There was little connection with the outdoors," says Jones. "The kitchen was also very small and dark, and isolated from the dining and living areas.

"Houses built around the turn of the last century were quite disjointed," says Stephens. "They were also built to the street with little thought given to the sun and outdoor living."

Not surprisingly, several changes over the years had altered the exterior. Notably, the top veranda was closed in to provide a sun room. There was also an unattractive, tarsealed parking area at the sunny rear of the house.

Stephens says the restoration was designed to restore the house to its former glory. To this end, every detail was designed with authenticity in mind. The rusted iron lace fretwork, for example, was replaced with identical aluminium lacework. Gate posts were also replicated and hand turned to recreate the original fencing.

The entrance and formal living and dining rooms required the least amount of work, says Jones.

"These rooms were largely intact – their beauty lies in their proportions and detailing. The pressed metal ceilings and wall panels in the entrance, which would have been imported from Australia when the house was first built, were still in good order. The grand, carved staircase was also intact."

Sharon Crossen of Layne Stephens Properties says stained glass windows were restored to replicate the original designs. Fireplace surrounds, architraves and round blocks with scrolls that marked the corners of the window frames, were also replicated.

"When you are doing a sympathetic alteration and restoring a house to its original glory, there are not a lot of short cuts," Crossen says. "Even the new and replacement doors – and their hinges – were designed by the architects, and manufactured to the exact size and thickness needed to maintain the correct proportions."

Structurally, the main changes were in the ground-floor kitchen and family living areas, and the first-storey bedrooms. Several walls were removed to create one large open-plan kitchen and living area. New bifold doors open up this space to a pool and landscaped courtyard.

"The ceilings in these rooms had been lowered at some stage, probably to create a warmer, more intimate space," says Jones. "We reinstated the original height with new ceilings that replicate the traditional board and batten ceilings that once existed."

The original kauri floorboards were treated with a dark stain, and carefully matched to provide a seamless look.

Stephens installed a streamlined, contemporary kitchen, better suited to modern lifestyles. Dark oak cabinetry is paired with granite bench-tops and a glass splashback. A scullery provides additional storage and bench space for food preparation. It also has a separate set of appliances, which helps ensure the kitchen remains uncluttered when the owners entertain.

On the first floor, each bedroom now has its own bathroom and dressing room. And all the bedrooms now open to the outdoors.

"We wanted to give all the bedrooms access to a veranda," says Stephens. "To do this, we built a new upper veranda on the west facade and installed new French doors. One bedroom also has an additional window for increased light."

A new outdoor living area has transformed the rear of the house. As the ground was considerably lower than the level of the doors, a kwila deck was elevated to provide a smooth transition between inside and out.

Other elements of the renovation include a bathroom that can be accessed from the pool, and a double garage with a studio above.