The new Federal Office Building tenanted by the FBI has a modest footprint, but thanks to its arresting form achieves a giant-sized presence. Developed with the General Services Administration (GSA) Design Excellence programme, the building had to at once reflect the dignity, enterprise, vigour, and stability of the US Government. Krueck + Sexton Architects delivered, literally from the ground up.

A major part of this project was indeed the ground – the original wetlands on the eight hectare site had been gravelled over. Restoring these to their original state provided both a beautiful setting and an eloquent way of showing the importance the Government places on our natural heritage, says Mark Sexton, lead design principal on the project.

"The H-shaped building is an ever-changing picture of hundreds of unitised glass sections that reflect the passing skies. Each unit is designed to resist anything from the rigour of Florida hurricanes to bomb blasts and can be individually replaced.

In terms of aesthetics, the glass facade has been painstakingly shaped by Krueck + Sexton Architects over months on the drawing board. The result is the look of a smooth, faceted gem cracked open to reveal the building's two internal courtyards with folded and refolded inner walls. And the elaborate skin not only offers variety of form to the onlooker, it also creates myriad vistas for the six- and seven-storey buildings' 1000 staff when looking out. 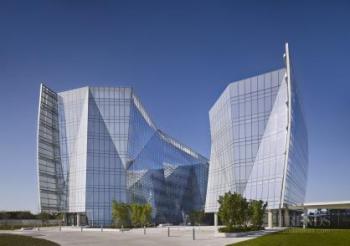 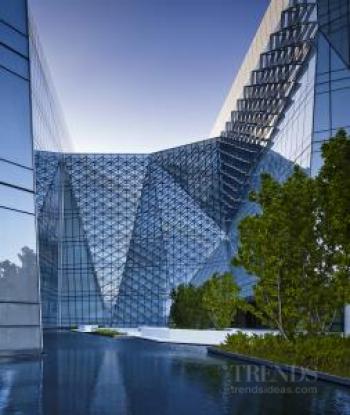 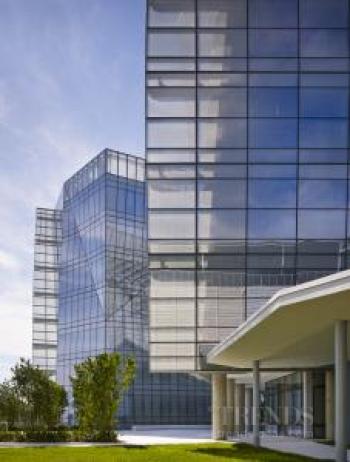 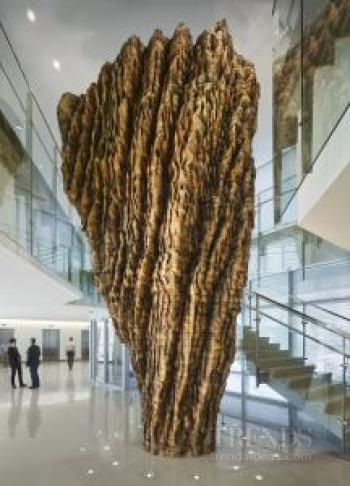 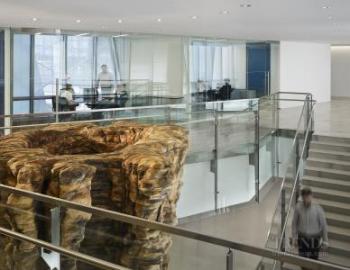 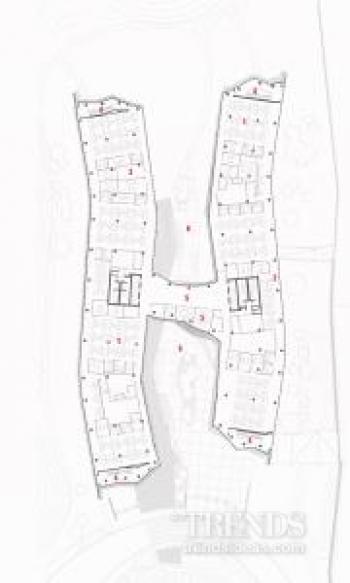 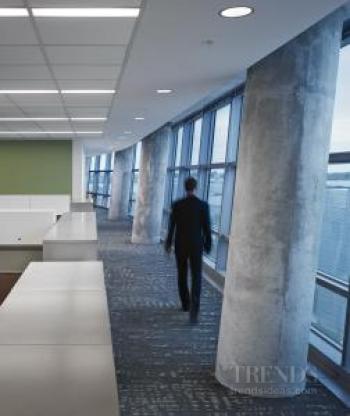 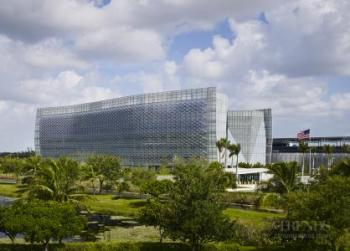 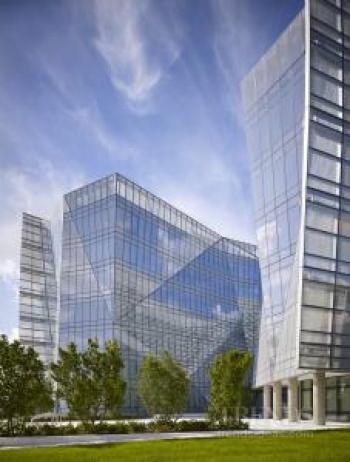 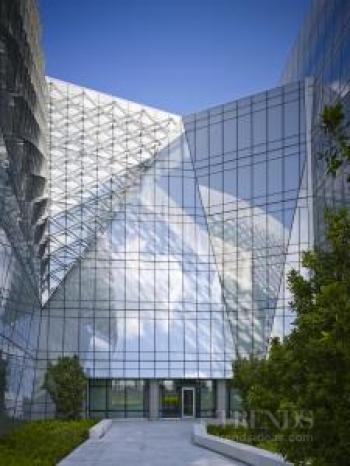 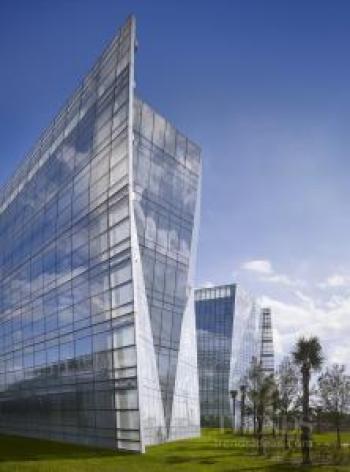 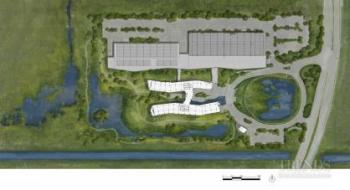 In terms of sustainability and staff comfort, the building is equally progressive on the interior. The two relatively narrow 20m-wide arms of the H ensured light penetration right into the heart of the offices. And while there are private meeting spaces – after all this is the FBI HQ – most dividing walls are kept low and services are pushed to the centre, factors that optimise natural light on the interior.

In regard to interior use, the perimeters are reserved for circulation, while offices and meeting spaces are spread through the building. Some of the conference rooms are located in the connecting bridge, or bar of the H, which looks out to the two semi-enclosed courtyards. Located at the four tips of the H, the fire stairs act as thermal breaks without affecting worker comfort if the temperature rises a degree or two.

"We were really pleased to have Gensler involved as a great partner and as the architect of record on this project," says Sexton. "They worked with us to support our design intent with many quite tricky features," says Sexton.

As part of a GSA Art-in-Architecture programme, a seven metre tall cedar sculpture by German-born, Brooklyn-based Ursula von Rydingsvard is situated in the entry lobby atrium. Ascending the lobby staircase, staff and visitors get up close and personal with the artwork.

While the building's dramatic skin mitigates heat gain and glare the design has other green features.

Photovoltaic rooftop systems provide for nearly 20% of the facility's energy use and the office building is set to achieve LEED Platinum Core and Shell certification. This adds to a wider campus initiative to achieve a net-zero energy goal by 2030.

"In conclusion, we could have easily designed this building in a different footprint – long and narrow, or as a box-like structure," says Sexton. "However, that would have meant current and succeeding occupants looking at a monotonous form for a hundred years. Feeling good about your work environment is integral to staff heath and productivity, and this shapely, soft-curving shell with dynamic inner facades will always be a welcoming workplace."