Streamlined distribution is essential for any business, but a new warehouse facility in East Tamaki has raised the benchmark.

The JPL Distribution Centre in Laidlaw Way, designed by Tse Architects in conjunction with JPL's owners, consolidates warehousing and distribution facilities for all the group's operations, which include Farmers, Whitcoulls and Stevens. Formerly these facilities were spread across several different sites in the city.

A spokesperson says one of our key objectives has always been to maintain the highest possible ‘in stock' position with regard to core merchandise.

"This project gave us an unprecedented opportunity to introduce the very latest warehousing systems and technology to consolidate and streamline our distribution facilities." 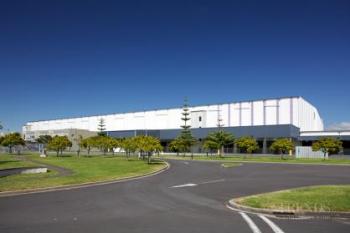 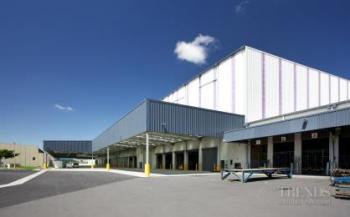 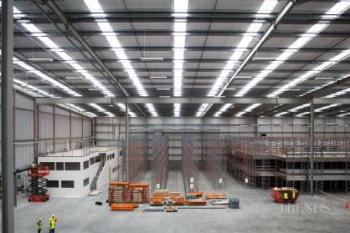 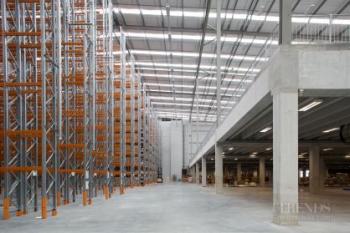 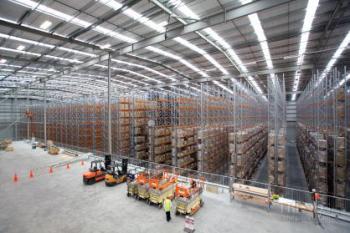 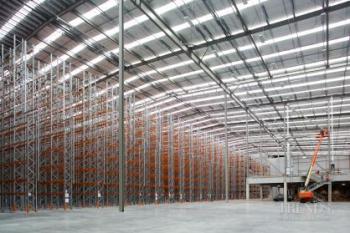 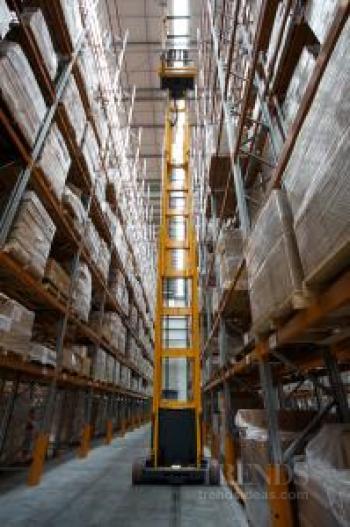 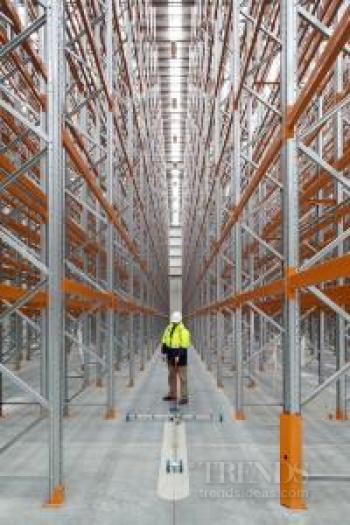 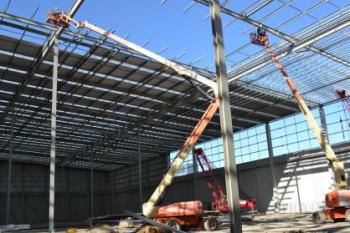 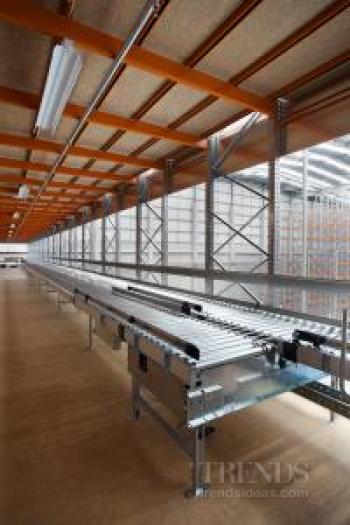 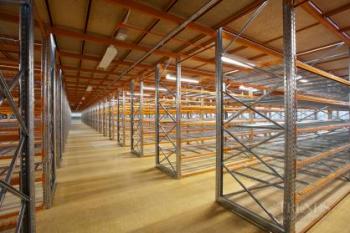 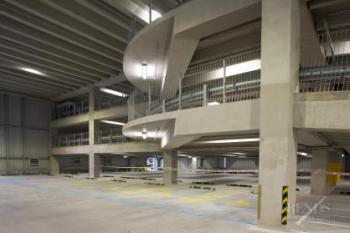 The new building, which is an extension to an existing warehouse, provides a total floor area of 45,000m2. This is comprised of a 25,000m2 main floor area with a minimum roof height of 20m, a 14,500m2 concrete mezzanine floor 6m above the main floor with ramp access for trucks, a multi-storey car park, offices and photographic studio for marketing purposes.

Architect Peter McCombe of Tse Architects says the internal volume of the building is more than six storeys high and covers an area equivalent to three rugby fields. Not surprisingly, the vast scale of the structure created several challenges, notably the need for accurate detailing.

"With each component repeated thousands of times, it was essential to get the detailing correct – this was a major focus for the team."

"Farmers was not only the client, but also the main contractor and project manager. This meant we were not providing one set of architectural drawings to a single building contractor. Rather, we needed to create different sets of construction documents for separate subcontractor tendering. We also assisted with the tender negotiations.

"Tse Architects used BIM software for the design and documentation, so we were able to answer very specific questions about the required volumes for material supply and purchase."

McCombe says the fact that the distribution centre was an owner-user project, rather than developer driven, meant the end result was exactly what the client required.

"Developer profit was not the focus. Because the facility was for its own business, JPL Group could take the longer view.

"For example, there was a discussion on the most cost-effective way to bring large containers up to the mezzanine floor for unloading. We were looking at cranage, which would be an ongoing expense, and JPL asked what a ramp for a truck might cost. The amount was not insignificant, but it made economic sense in the long term – the costs could be recouped quite quickly. So the building has ramp access for 40ft container trucks, which is believed to be the only such facility in a distribution centre in New Zealand."

Special consideration was also given to fire safety and the work environment. The building was designed to allow easy egress from all areas in the event of a fire. And roofing and cladding colours were kept light to avoid passive heat build-up.