It is accepted architectural practice to provide a clear distinction between the new and the old when extending a house with heritage features – neither volume pretends to be something it's not.

But it is possible to integrate the disparate elements with subtle visual links, as this project demonstrates.

Architect Debra Brown of Hofman and Brown Architects was commissioned to design a contemporary, light-filled addition to the 1900s Edwardian home owned by her sister and brother-in-law, Jennifer and Jaimie Ratten. Not surprisingly, the renovation was constrained by stringent regulations designed to preserve the heritage feel of the neighbourhood. The addition could not be too obvious from the street, and the second storey could only occupy a small area in the centre third of the block.

Brown says she wanted to give the old house breathing space, and consequently designed a small, flat-roofed linking element to join the existing house to a modern, box-like volume at the rear.

"Various additions had been made over the years, including a skillion lean-to at the back," says Brown. "These were removed, and the old house was repainted and the brickwork re-tuckpointed. Essentially, the original part of the house has become the parents' retreat, while the addition houses the new family living area and kitchen, with a children's living area and bedrooms on the upper level." 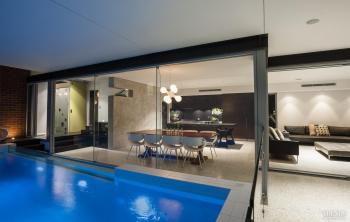 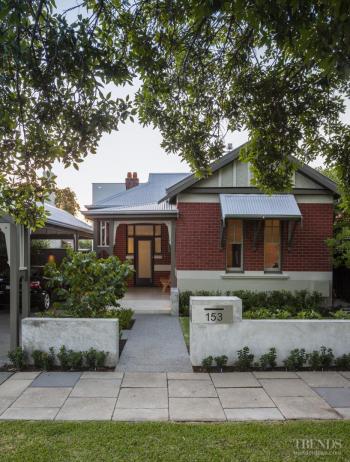 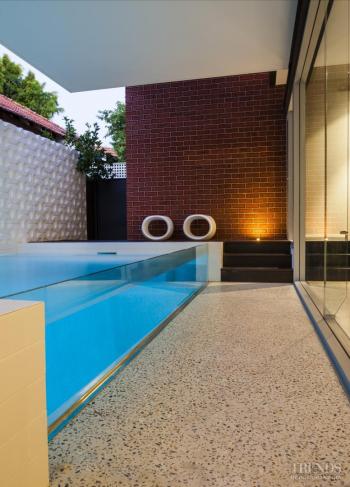 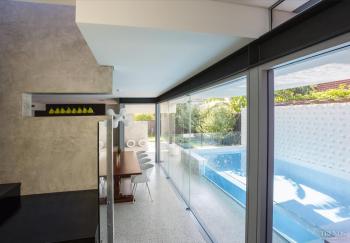 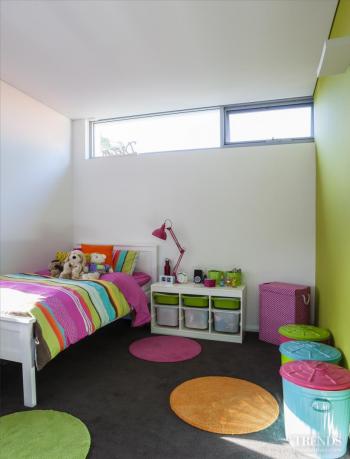 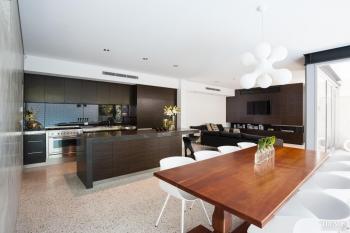 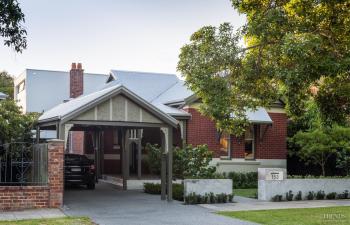 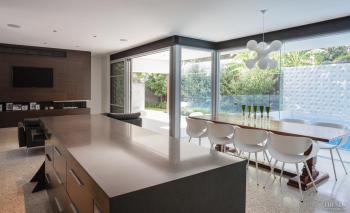 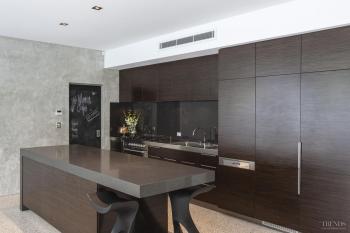 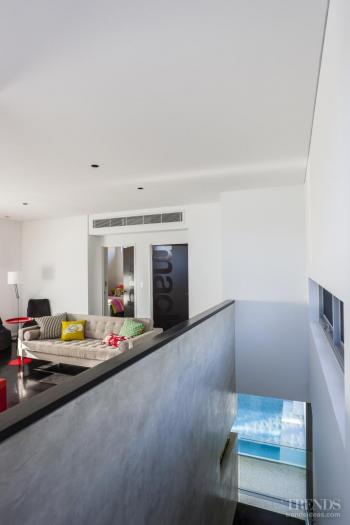 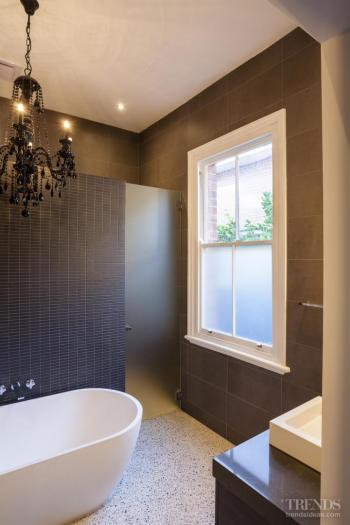 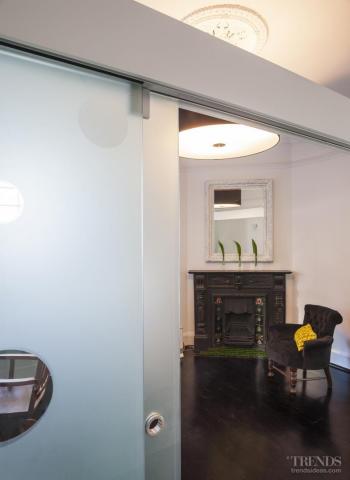 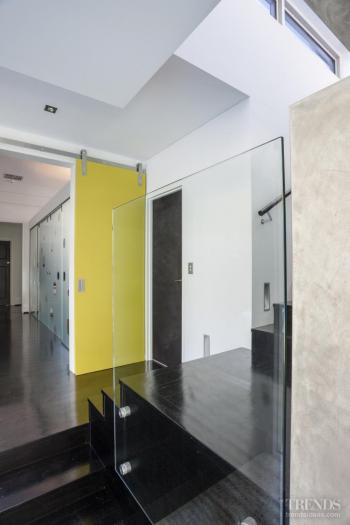 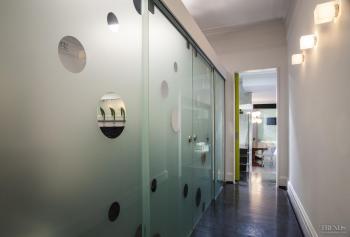 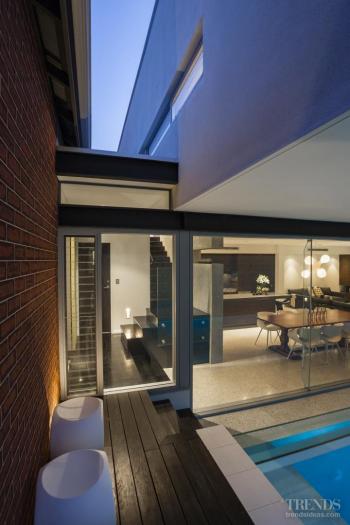 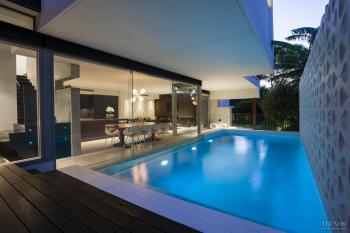 The renovation included adding a new passage to the existing house – the family had formerly walked through a living room to get to the rear of the house.

"This living area is now a separate study, with sliding glass doors to the new passage," says Brown. "The doors have a decorative film with clear spots that allow occasional glimpses into the room. And because the doors are not full height, we could retain original period features, such as the cornices and ceiling rose."

In contrast, the new extension, with its strong connection to the outdoors, is an explosion of light and openness.

"It was an important part of the planning strategy to design the lot from boundary to boundary, and to maximise every square inch," the architect says. "The outdoor space is a continuation of the indoor living spaces. The feeling is compounded by a glass front to the pool, and the way this is tucked beneath the huge 3m cantilever of the upper level. The pool provides a focal point for the living area and feels as if it's within the house."

"The things we love most about the house are not the tangible things, but the feel of it," she says. "We also love the fact that there are no dead areas – we use every part of the house."

A cutout in the dividing wall between the stairs and the new living room allows a glimpse through to the new space. The concept is echoed by a cutout in an exterior wall at the opposite end of the room.

"With its highly polished plaster finish the interior wall resembles raw concrete," says Brown. "We introduced the same material to the front wall by the street. And the polished, flecked concrete floor of the addition is also repeated on the front veranda, providing a subtle visual link from front to back."

Keeping to a similar black and white colour palette further links the old with the new. Curved, organic forms were also introduced to contrast the more rectilinear aspects of the architecture.