The reworking of Fremantle's Dalgety Wool Stores into Heirloom apartments not only preserves the heritage building, it brings its character features to the fore

When the recent drive to increase the number of inner city residential units began a couple of decades ago, historical buildings were often in the demolition spotlight. Though located in prime positions, they were deemed expensive to renovate, with no easy way for developers to maximise returns by packing units into the available space.

Luckily, not all of those heritage buildings fell victim to the wreckers ball, and some are again being considered for adaptive reuse.

One such prominent building on Fremantle's eastern gateway is Dalgety Wool Stores, recently converted to Heirloom apartments by Match.

"Although a significant development challenge, the inherent classic warehouse form was proving extremely popular across Australia as an apartment environment," says Clark. 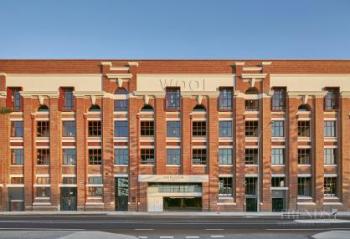 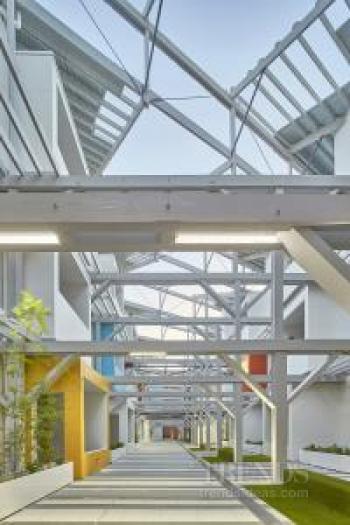 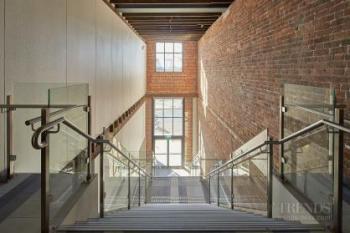 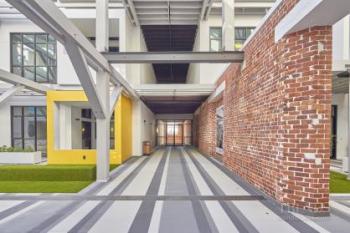 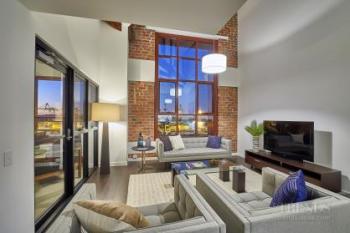 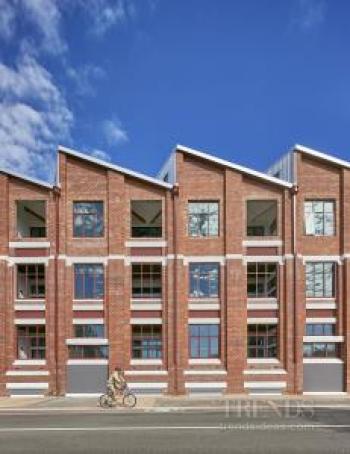 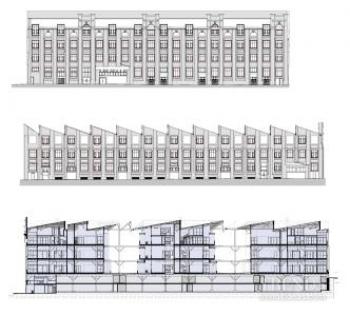 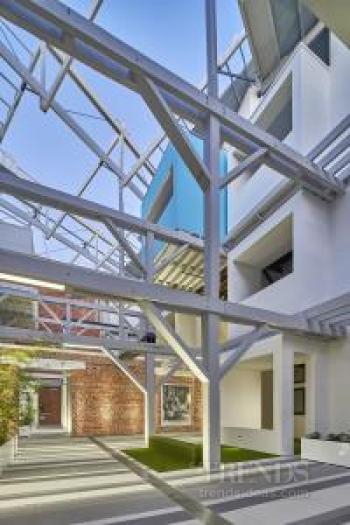 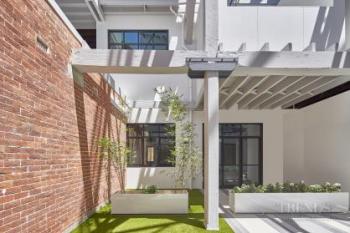 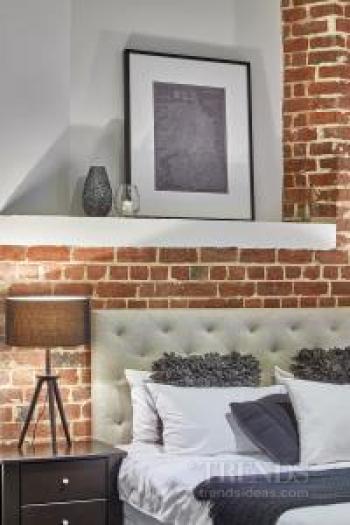 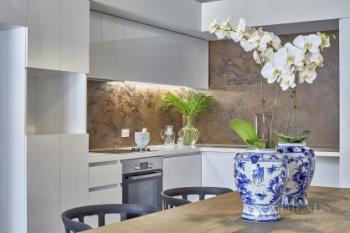 "The features of the building were such that you could not replicate them in any new apartment project. They were part of the building's structure and heritage, and the prospect of incorporating them into apartment buyers' homes was just an enormous opportunity."

But the biggest challenge in undertaking the conversion was still the commercial viability.

"By their very nature, heritage buildings are expensive to adapt and reuse, so finding a way to do that while maintaining viability was critical," he says. "But at the same time, retaining, reusing and capitalising on the existing fabric was a priority."

Working with architects Cameron Chisholm Nicol, Match went through a number of iterations for the project including looking at adding an extra floor to increase the number of apartments.

"However, from a heritage point of view, this would have been extremely invasive, as well as structurally catastrophic."

Instead, Match took the unusual approach of working within the building's existing structure. While this significantly reduced the number of apartments, it also reduced construction costs.

Cameron Chisholm Nicol associate director Deborah Binet says that the 1922 building was of historical significance and had a number of attractive features including the heritage brick facades as well as the internal timber columns, beams and struts spanning quite long distances.

"It was structurally very sound, but it was very dilapidated, with most of it having been empty for several years," Binet says.

While the brickwork and columns needed some remedial work, and patches of floorboards needed replacing, it was the process of incorporating the 183 apartments into the original structure that was the real design challenge.

"We started by inserting three apartment blocks into the large, square floorplate," she says. "Then, by removing sections of roof sheets and floorboards, we cut two atriums into the space. That allowed us to get natural light into the centre of the development and into all the apartments."

Apartment set-out was determined by the location of the existing jarrah columns – a complex task due to many of the structural elements not being square. Double loading the apartments in each block meant they all have balconies, providing either external or atrium views.

The drive to make the most of the existing character features included the floorboards.

"The timber floors were all restored and we wanted to make sure they were visible. By building a new floor over the top, we could accommodate all the services and also provide the required fire rating and acoustic separation between apartments.

"But the existing floors were then left exposed as the ceiling for the apartment below."

While the ceilings are 3.6m high, all interior walls are offset from the existing columns and stop at 2.4m, being either open above or glazed. This allows clear views of the timber ceiling and facilitates maximum light penetration.

On both facades, existing window openings had to be retained. New aluminium windows were inserted for the apartments' interiors, while window openings to balconies were left unglazed to create protected outdoor space. On the Queen Victoria Street facade, new openings on the top floor were left frameless to distinguish them from the original windows.

"When you add in an historical significance that demands the level of attention that Heirloom does, it's hard to put a price on that – regardless of where we are on the property cycle."