How to get the best renovation result on a limited budget

It's the dilemma nearly all homeowners face as they start a renovation project – on one side of the equation is the wishlist and on the other side the budget. And rarely do they match up.

What's needed is a compromise, which usually means trimming the wishlist. But what should you cut out?

Architect Eva-Marie Prineas' advice is to prioritise the available budget on producing quality space rather than quantity.

"I'd prefer to have something that's beautifully designed and performs a number of functions rather than trying to get more space for your money," she says.

For the 1930s bungalow renovation and addition featured here, that even meant having just one bathroom. 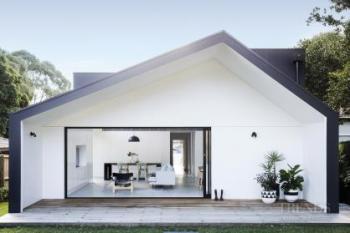 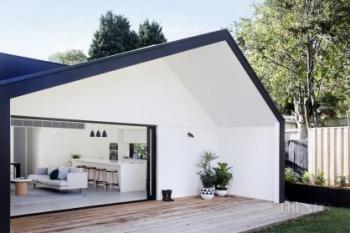 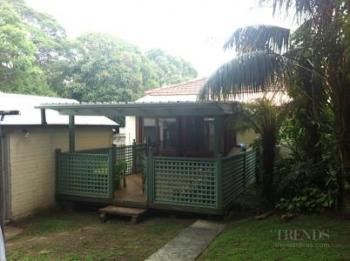 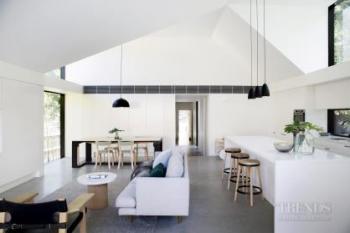 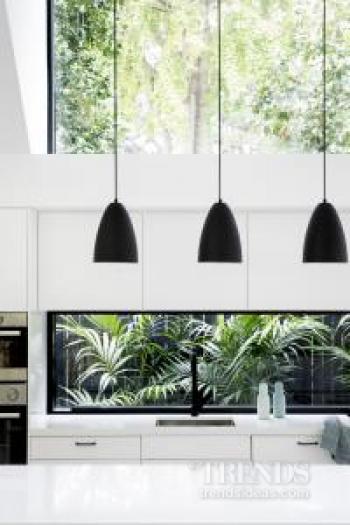 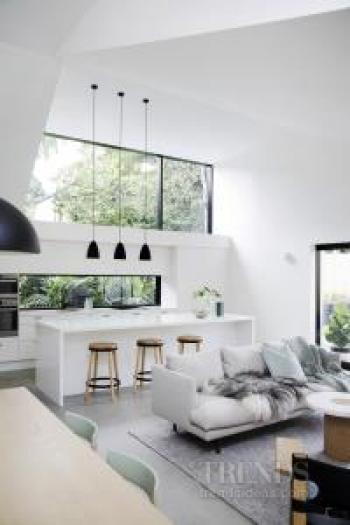 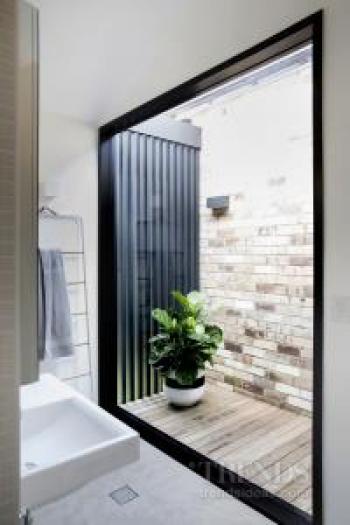 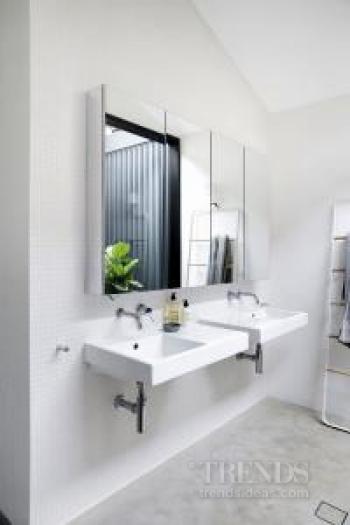 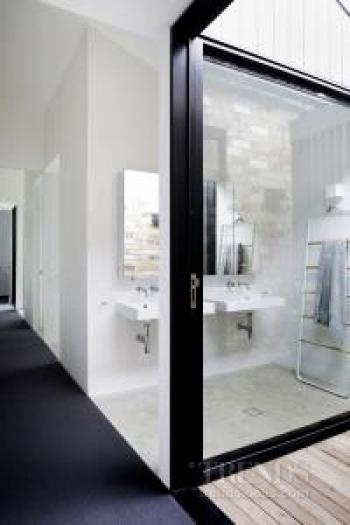 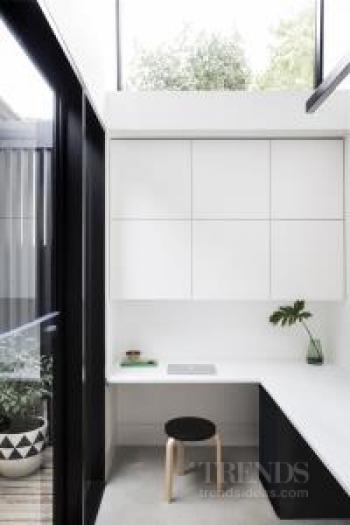 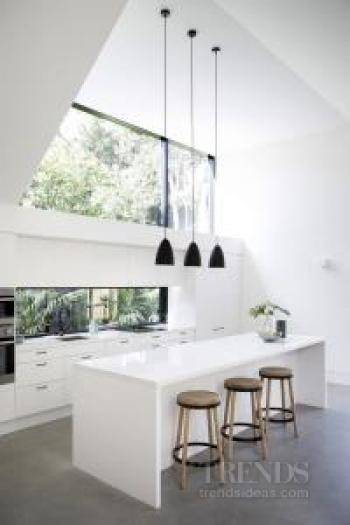 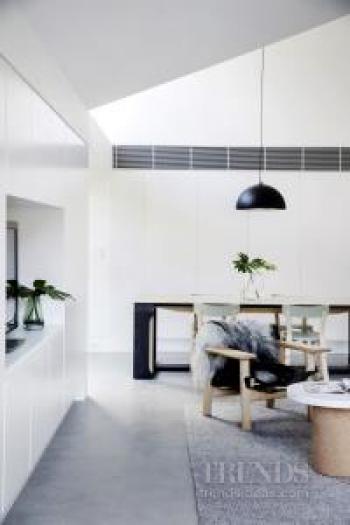 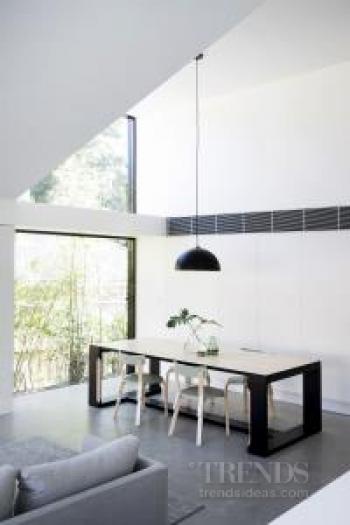 "Although it's not ideal, a family can live in a house with one bathroom. Instead of a second bathroom, you could put the money into creating better connections to the outside, or on a skylight – things that will give you a better quality of life."

The villa had been in a sad state, with a tiny kitchen and dining room crammed into a lean-to on the back. While the lean-to opened to a deck, this was roofed over and enclosed by a fence, making it dark and poorly connected to the large garden.

Prineas reconfigured the original villa to house bedrooms, a kids' rumpus room and a toilet room. But it's in the addition at the back where her approach to quality space becomes most apparent.

"Given the modest budget, we spent the money on the shell – including oversized dormer windows to bring light in through the roof, and the sliding glass door panels to connect to the outdoors."

Everything else has been kept as simple – and economical – as possible.

With no budget for custom joinery, Prineas relied on IKEA cabinetry, installed into alcoves so they don't look like flatpack. Plus, the addition's concrete floor, also functions as the structural slab.

The link between the old and the new is also a cleverly designed structure, including two lightwells to brighten the master ensuite and a study, as well as housing the laundry.