How to create a successful, modern retail environment

How to create a successful, modern retail environment

2017 has been called "A beautiful clash of technology, free-flowing media, experimentalism and relentless distraction" ... and applying this to the retail development landscape, that's an exciting but challenging sentiment. Times are changing.

E-commerce continues to have a massive impact on the physical retail store. But there's still a place for the latter: it just needs to look and feel different to past incarnations. The challenge is not online shopping versus physical stores, but rather how these channels can work together and complement each other to deliver the ultimate customer experience.

Consumers are researching extensively online but often still want a real-life ‘experience' when they buy. This experience has to be personalised, valuable, interactive. Great experiences framed within great spaces.

Consumers don't want a homogenous shopping option when they venture out; they expect something customer-centric and high quality – and smart developers and retailers are creating spaces that deliver those preferences.

Social media, of course, plays a huge part, and any social media strategy developed to support such a precinct needs to be meticulously planned and executed. 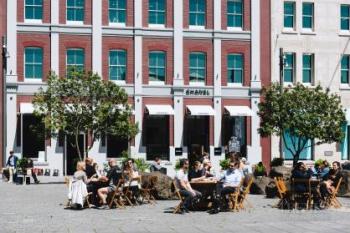 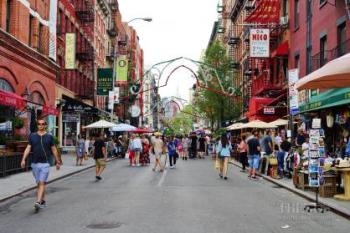 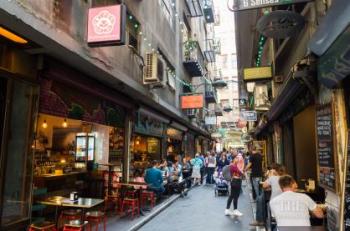 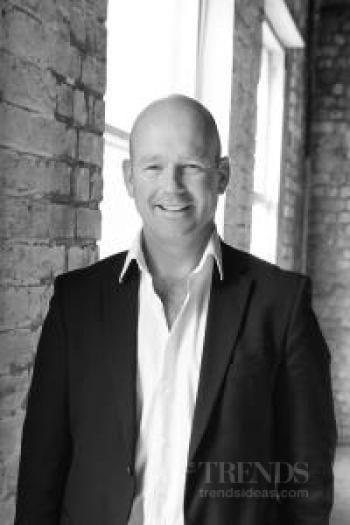 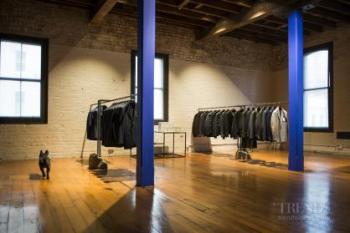 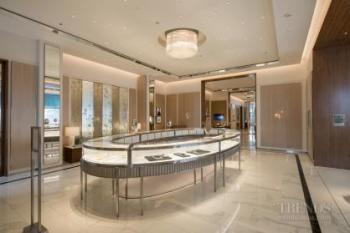 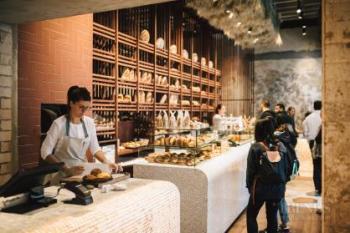 The Atlantic published an article this year entitled The Great Retail Apocalypse of 2017, stating that the number of malls in the US grew more than twice as fast as the population between 1970 and 2015. Fortune reported – around the same time – that about 300 malls could close by 2025.

Gone are the days of multi level, closed-in malls being the ultimate shopping experience, as in every other aspect of life, consumers are demanding variety, authenticity and constant change. The way forward is in "lifestyle centres" that offer a constantly evolving mix of restaurants, coffee shops, boutiques and more.

Auckland's Britomart is a good example. Born from a partnership between the city council and developer Peter Cooper, the precinct began with the largest restoration of historic buildings in the country. Today, those restored buildings provide a sustainable, soulful framework for the ever-changing, eclectic 6.5 hectare precinct.

Britomart's focus has always been broad rather than focused on only one sector, such as food and beverage. Instead, dining, beauty services, fashion and corporate business all sit together. Within the food and beverage and retail categories, the choices vary from burgers to fine dining and sportswear to high fashion.

Focused on holistic wellness and conscious living, today's consumer is more aware of space and their community than ever before. To be successful, today's retail centre needs less mass-production, more thought and a genuine focus on ambience.

Modern retail development should encompass shared space – where pedestrian safety and interaction is paramount – communal eating and socialising areas, living walls and gardens, restored and repurposed buildings, and nooks and crannies that are amenable and interesting.

As evidenced in other corners of the globe such as New York's Soho or central Melbourne, where this kind of development was pioneered, the most successful in new retail precincts have personalities both figurative and literal. The shopkeepers, bar owners and baristas who customers grow to know and love are hugely important.

In a recent address at the University of Sydney, leading social researcher and commentator Hugh Mackay explained that we are "people who need each other; people for whom a sense of belonging is fundamental to our wellbeing; people who utterly rely on communities to define us, sustain us and protect us".

This element adds another layer of trust, familiarity and inclusion to the shopping experience – a layer that can't be found in mall-type environments.

From a development point of view, the biggest challenge is that retaining the spirit that an area like Britomart holds means constant change and reinvention. Its businesses, spaces, and ideas must always be moving in order to keep the magic alive, and that's a hard thing to chase.

But it makes life very interesting for the consumer, the visitor and the developer alike.

The successful modern retail environment is a complex thing, but a special one when it's done right – something that everybody involved feels is theirs.