New Zealanders have always had a love affair with the sea – with our extensive coastline, it's hardly surprising. For some people, a holiday home at the beach fulfils the need to be close to the sea, while others choose to be boaties.

An increasing number of homeowners are discovering they can have the best of both worlds, however – a house on the water, complete with a berth for the boat.

Canal-style living has come of age in New Zealand. The concept, which was pioneered in Florida and later in Queensland, was picked up by Hopper Developments, which created the first canal development in New Zealand – the Pauanui Waterways. The company has since opened Stages 2 and 3 at Pauanui as well as Whitianga Waterways and Marsden Cove near the entrance to Whangarei Harbour.

Marketing manager Paul Shanahan says the major drawcard for people is the berth that's provided for each property.

"Traditionally, if you have a large boat, you have to moor it in a marina, which can cost many thousands of dollars a year. When you buy into a canal development you get a permanent mooring with a pontoon and riparian rights – you actually own the waterway directly beneath the boat." 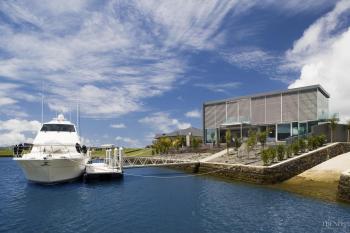 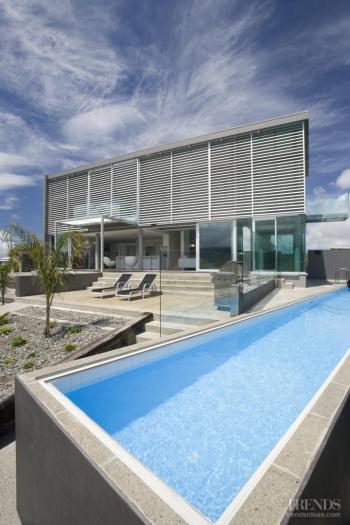 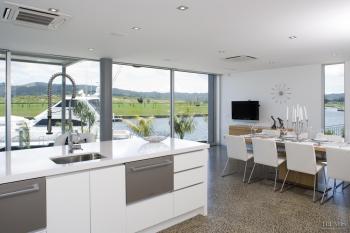 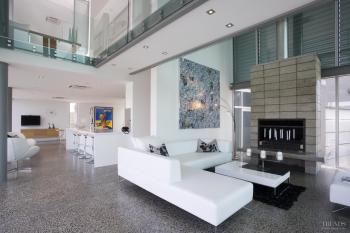 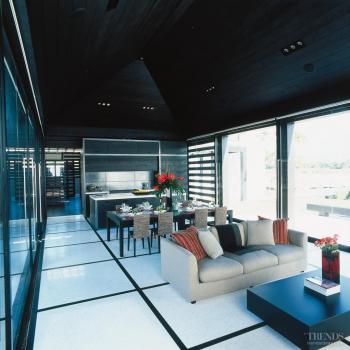 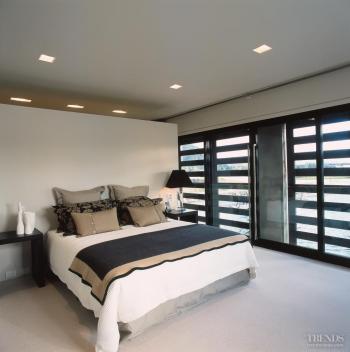 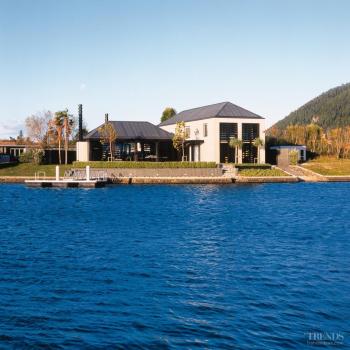 Shanahan says there are no waterway mooring fees, and just a small annual charge for canal maintenance.

"New Zealanders also have the benefit of much cleaner and safer waterways compared to Queensland and Florida," he says. "People can swim off the edge of their property – there is even a sandy beach at low tide."

For people choosing such a lifestyle, there is an added benefit. Houses are invariably built to a high standard using quality materials.

"The standard of the housing reflects the value of the waterfront land," says Shanahan. "But most people find the costs more than favourably compare with the costs associated with marina moorings and holiday homes."

Developments are also taking a cue from the Italians. In the near future, Venetian-style retail hubs will border the canals and people will be able to pull up their boats for a restaurant lunch – served either on board, or on shore.