Resplendent in a cloak in the style of its heyday, this historic homestead has an interior full of fun and surprises

An historic homestead has a strong presence in the local community, but is in a state of total disrepair. Which way do you go – renovate extensively, or start again from scratch?

This was the issue facing Simon Novak, of Novak and Middleton Architects. The owners approached him shortly after buying this house, which had had no structural renovations since the 1920s.

As the house has extensive grounds in a premium location, and views over Wellington, the architect and homeowners had an indication from the start of the potential magnificence of the final result.

But Novak says the house was in such poor condition, the practical solution would have been to knock it down.

View all 23 images in the gallery 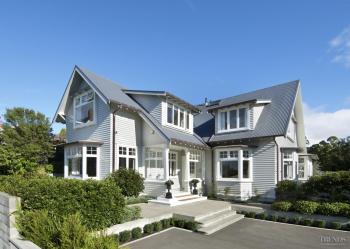 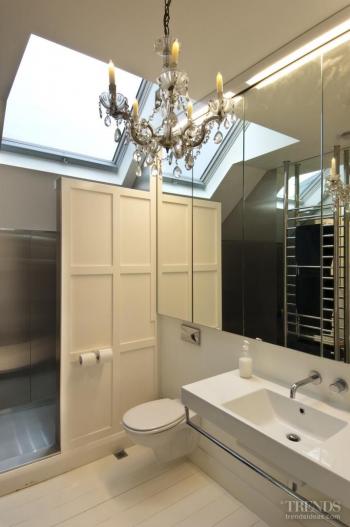 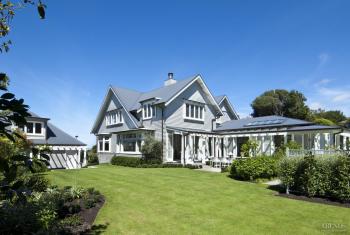 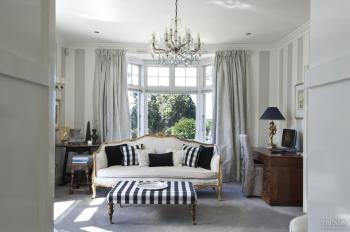 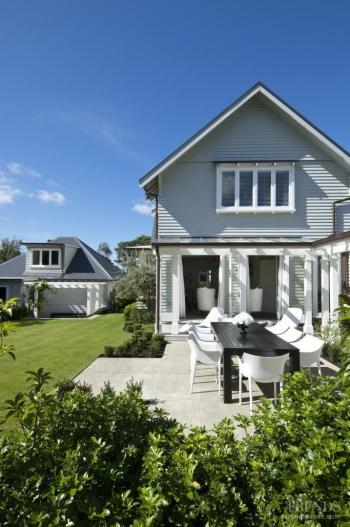 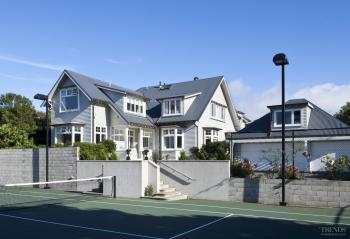 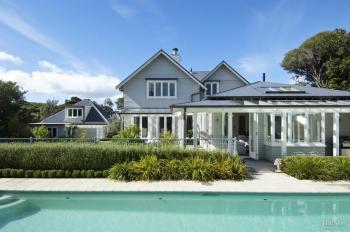 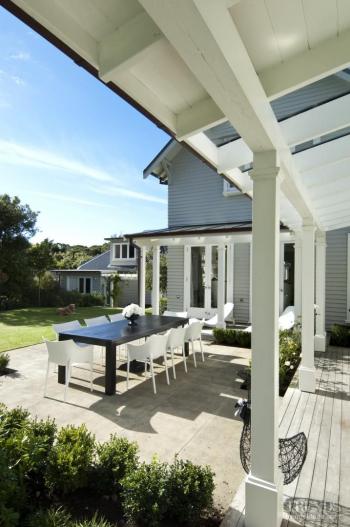 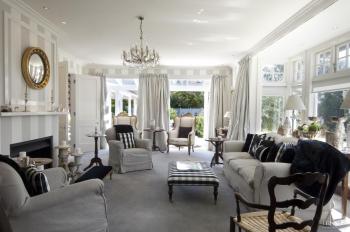 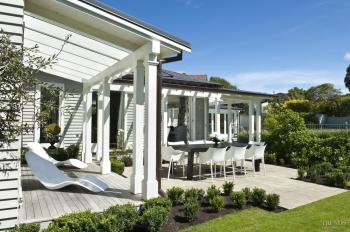 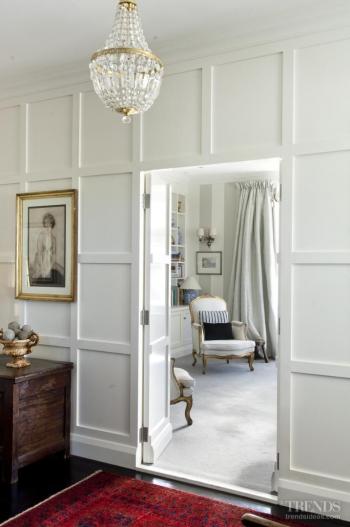 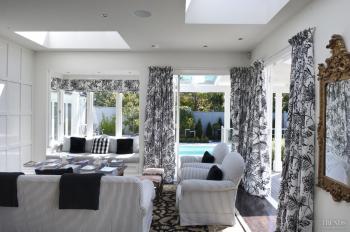 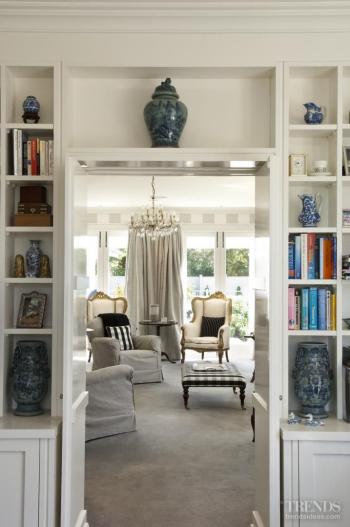 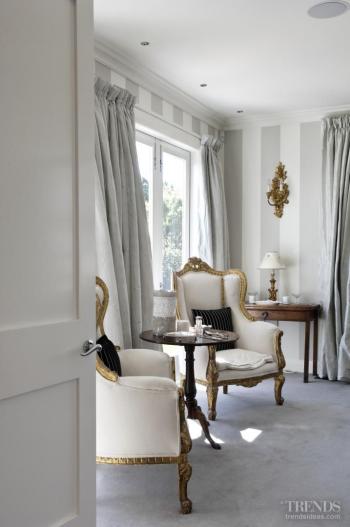 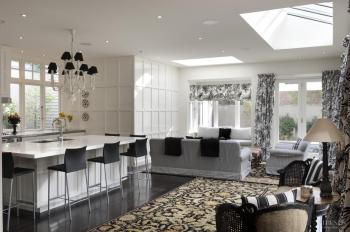 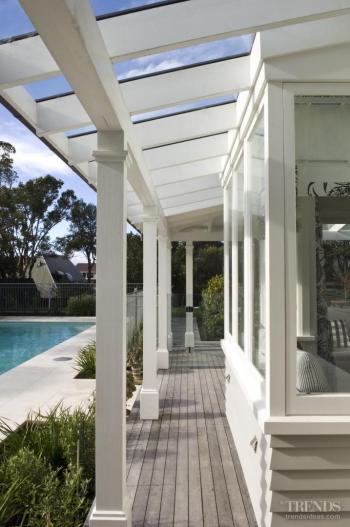 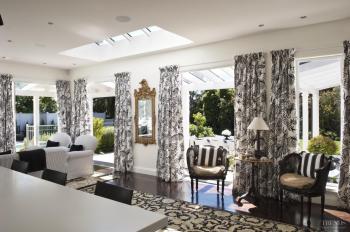 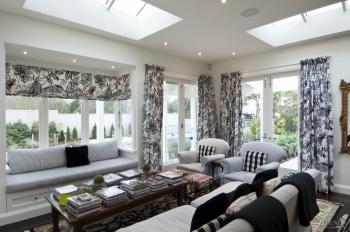 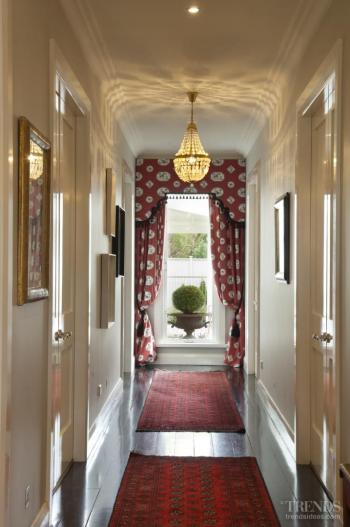 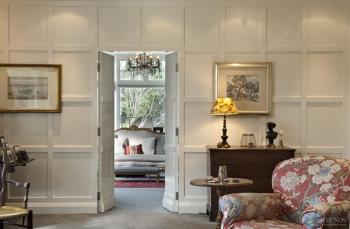 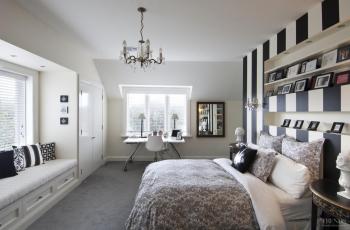 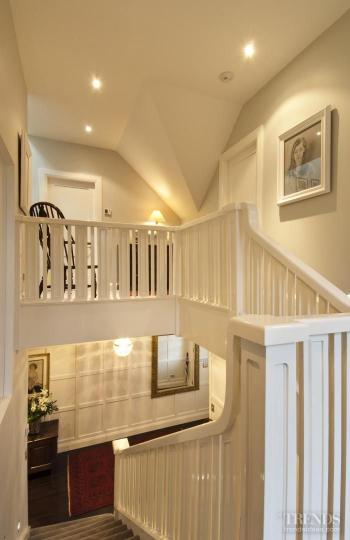 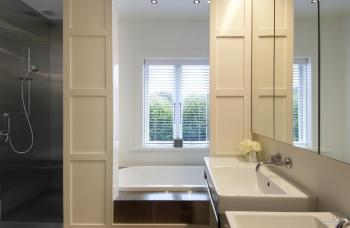 "However, the house had been owned by a prominent local businessman, who ran a department store in the city," he says. "We all felt it embodied so much history, we had a duty to restore it."

"We call her the grand old lady – she exudes grace and dignity. Although she was looking tired, it was easy to imagine how we could restore her appearance. Our aim was to create a home that would not only respect the original architecture, but would also be practical for a modern family. As a result, we decided to reference the past throughout the renovation, but at the same time, give the interior of the house a contemporary twist."

Novak embarked on an extensive renovation, with construction spanning two and a half years. Approximately 85% of the house was rebuilt, which included repiling, new floor joists and floors, and replacing most walls on both levels. Hallways were widened and the house was reroofed and reclad. A study and garaging for three cars was added. Other amenities include a swimming pool and spa, and a tennis court.

The ground floor plan was completely reworked, and a new addition created, which includes a kitchen and family living area. This looks out over the swimming pool, and connects to the existing house by a veranda.

"What I like about the house is its unpredictability and its drama," says Novak. "We wanted to retain the traditional elements while creating a home that followed contemporary architectural imperatives – it needed to be properly insulated, and have maximum exposure to sunlight and views, a relationship to the landscape and provide adequate privacy. We wanted it to be a warm and comfortable house, without compromising any of its elegance."

Consequently, the architect chose not to replicate every detail of the original house. The panelling throughout the interior is understated, with much cleaner lines than similar houses of that period.

"Most of all, we wanted to have fun with the house and inject a sense of humour into the renovation," Novak says. "For this reason, we introduced hidden doorways that conceal the pantry, the study and a powder room."

"All the timber throughout the house is hand-painted," says Novak. "This creates a wonderfully textured effect, and makes it very easy to touch up any damage."

In the formal living room and bedroom, stripes were hand-painted on the walls to create the effect of wallpaper.

"It was never our intention to re-create the original house, but we did want to remain faithful to the architecture.

"We had an excellent relationship with the builder and the homeowner. A lot of energy and enthusiasm went into this project, and we're very pleased with the result," Novak says.