This traditional restoration blurs the old and new, keeping contemporary function tucked away behind a refined facade

This home was sensitively renovated byarchitect Andrew Boughton, and he addressed all these aspects.

"We were lucky in that the owners were mindful of the home's origins, and worked with us every step of the way to ensure its authentic spirit was retained – and in some areas retrieved," says Boughton. "In a sense, they felt they were only borrowing the house and enriching it for the future."

Built in 1905, the first, short-sighted additions were made only 15 years later. Original verandahs connected the interior to the formal garden, but in 1920 these were walled in. Boughton reopened these spaces and introduced French doors to reconnect the house to its immediate environment.

"A more sensitive addition to the home was made in the late 1980s, introducing a kitchen wing on the ground floor, which has been retained." 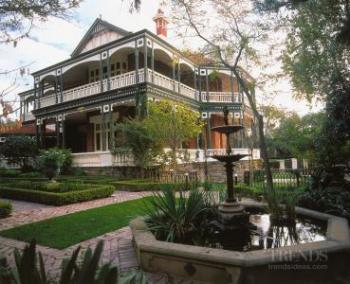 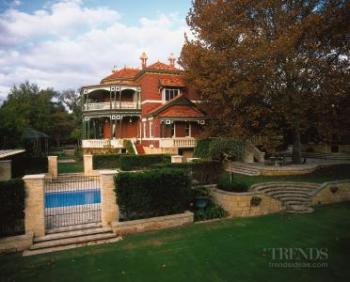 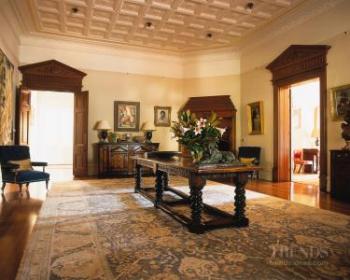 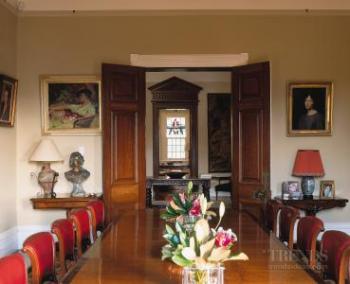 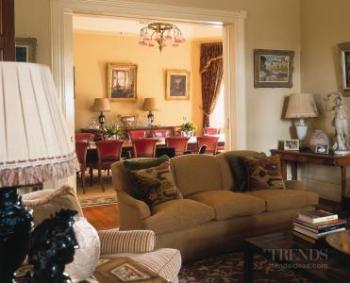 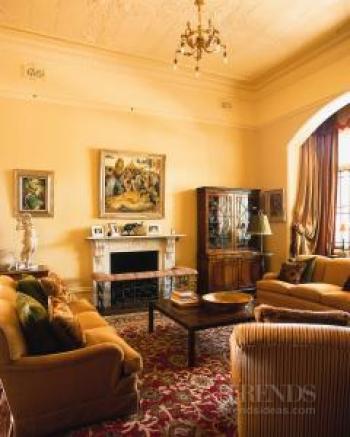 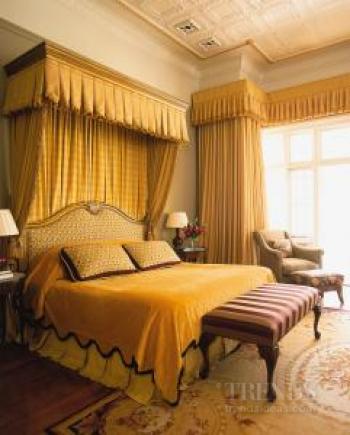 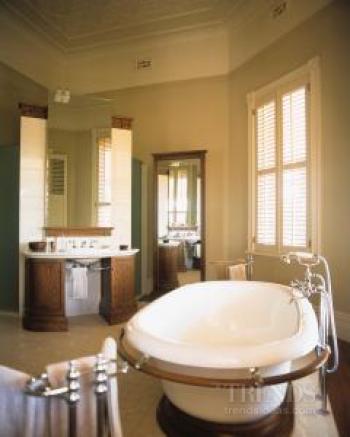 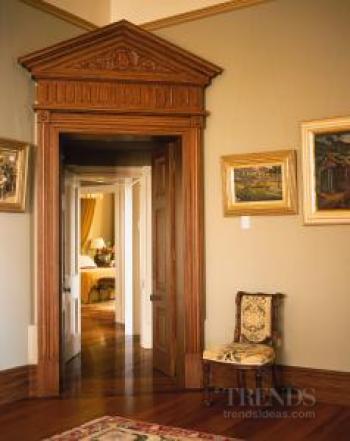 Elsewhere on this level, the home was left largely as it was. The work did involve restoring detailing and future-proofing elements, such as the verandahs.

Upstairs, two wings were added, containing a guest room and extensions to the master bedroom. New bathrooms were also introduced for other bedrooms on this level.

In keeping with Victorian times, the additions to the upper level were not built on the same grand scale as the downstairs entry hall and living areas. Originally, the upper story comprised a central hallway leading to five bedrooms.

Boughton introduced a second octagonal hallway – a popular design shape in the early 1900s – leading to the master bedroom, bathroom, and a dressing area.

"Attention to detail was fundamental to the renovation. However, there were virtually no original drawings to work from," he says. Moldings, cornices, and porticos were either faithfully reproduced from those in other areas of the home, or reinvented in a sympathetic style."

In terms of merging tradition with modern conveniences and comforts, the renovation is an exercise in subtlety.

Upstairs, air conditioning was installed. The vents are hidden from view behind new plasterwork grills based on existing detailing.

"Respect for the existing space was paramount," says Boughton. "In the master bathroom, a freestanding wall conceals a toilet, and is fronted by a washstand. While a freestanding wall isn't a Victorian concept, it does echo other tradition-look freestanding pieces such as the bathtub," says the architect.

Boughton says the introduction of modern know-how helped to future-proof the home's integrity.

"The original dilapidated verandahs werevirtually rebuilt and completely re-plumbed, with detailing subtly reworked so as not to hold rainwater and cause rot," he says.

The verandahs were copper-edged, protecting these trouble spots from decay. Water here also drains more efficiently now, with a sub-floor built under upper verandahs to conceal the new drainage systems.

Overall, the integration of old and new into this restoration is virtually seamless. The owner says that visitors have difficulty knowing where the original home finishes and the renovation begins.