Once near derelict, these Victorian terrace houses have kept their appealing street frontage while being transformed into homes for outdoor living

Listed Victorian terrace houses bring with them their own distinctive street charm. But finding ways to free up enclosed interiors and small back yards isn't always easy.

When developer and builder Beach Constructions visited this row of three heritage terraces for the first time, the team found rotten floors, collapsed ceilings and window joinery destroyed by termites. And the original layout of two rooms up, two down, with enclosed kitchens at the rear, hardly lent itself to relaxed open-plan living. According to director and project manager John Fredericks, the solution was to conserve the front part of the houses while demolishing the rear wings and rebuilding them in a contemporary, open-plan style.

"We wanted to stay sympathetic to the original 150-year-old houses but go for a very modern feel at the rear," he says.

Peter John Cantrill of architects Tzannes Associates worked with the developers to create and execute the vision.

"Owners now have the choice of intimate, more enclosed rooms in the older part of the house, with generous, light-filled rooms towards the back," says Cantrill. 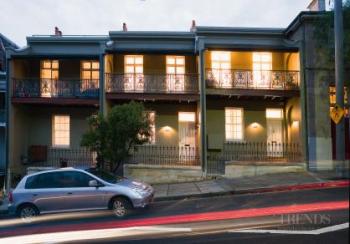 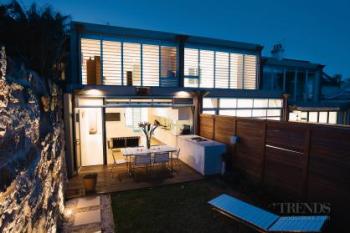 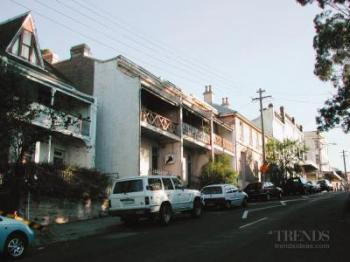 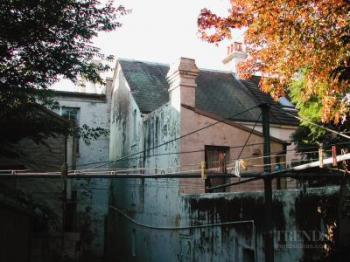 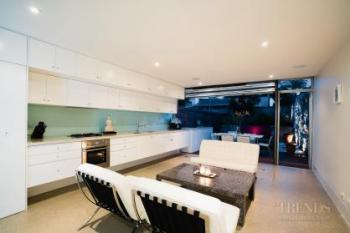 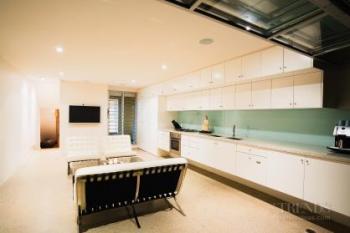 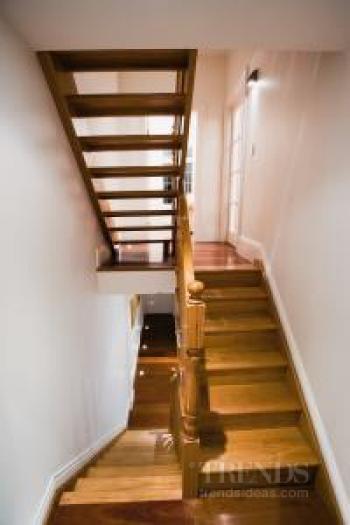 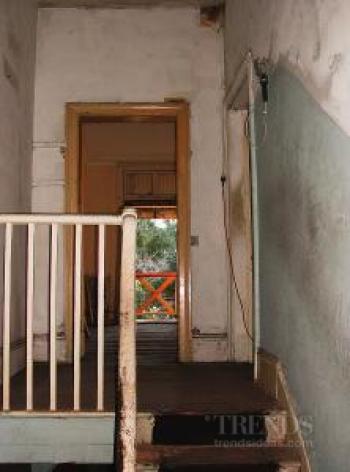 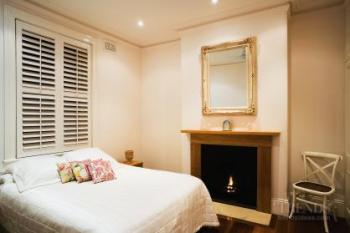 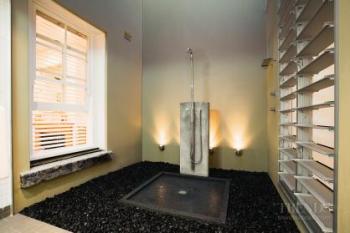 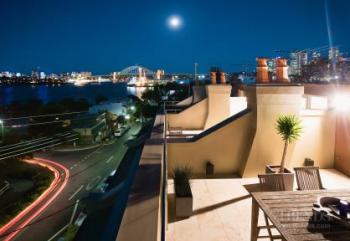 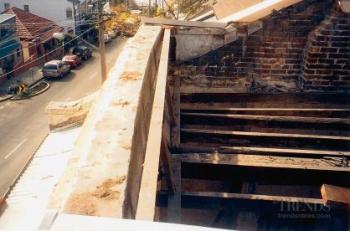 Enough original features remained for the entire front of the houses to be conserved in their original footprints. Individual features, from the cast iron lacework balustrades and railings outside to the tessellated tiles and fireplaces indoors, have been restored or replaced with matching replicas.

For the rear of the houses, the answer was to build in a contemporary style that provided a deliberate contrast with the front. Still, says Cantrill, they are similar in spirit. Both are straightforward rather than elaborate, designed modestly for the domestic living patterns of their times, and use quality durable materials.

For the new part of the terraces, concrete was used for all the walls, floors and roofs.

"It's a good material to build with, as it achieves an excellent finish, has good acoustic properties and provides reasonable thermal insulation," says Cantrill.

The concrete walls were constructed using a new smart masonry system that is more fire-resistant and soundproof than normal. The walls were then sheeted with villaboard and painted in pale neutrals to provide an easily maintained finish that will lend itself to many interior design styles and colour schemes in the future. Underfoot, the concrete flooring has been highly polished. Outside, copper was chosen for the roofing and drainpipes for its longevity, in keeping with the heritage feel of the houses.

In each house, a small courtyard, situated between the old and new sections, provides a natural link between the two architectural styles, while adding extra natural ventilation. In two of the terraces' courtyards, the owners specified an outside shower room for alfresco showering under the stars, with a sliding glass roof for cooler weather. The third owner opted for a more traditional courtyard.

Moving towards the back of the houses, indoor-outdoor flow becomes increasingly important. In the main living rooms, a large metal door shutter, normally specified for shop fittings or garages, is rolled up during the day to remove any division between the downstairs kitchen and living area and the garden.

In the back gardens, the outdoor barbecue follows the line of the kitchen work surfaces, and the decked dining area encourages easy movement between the two spaces. The rear of the gardens are planted and stepped to cope with the slope of the land. Upstairs, the main bedrooms above the kitchen and living spaces have an enclosed balcony. But it is the roof that offers the biggest attraction for outdoor living fans. Previously, the roofs were in poor repair and needed replacing, but conservation regulations meant that the street facade needed to match the original skyline. Rather than simply replicating the original, new concrete roof terraces were installed.

From the street, there are no clues to the changes atop, but owners now have a private bolt hole to enjoy the cool breezes and stunning views over Sydney harbour.