The original facade of this period villa complements the light, contemporary spaces within

Ideas for a renovation project can come from many sources, including the homes of friends and neighbours, or the work of a particular architect. Sometimes, one feature can provide the starting point for renovating both house and garden.

In this instance, the owners knew their period timber villa needed extensive work, but liked the look of their formal living room. The room had been redesigned some years before, emerging as a modern, clean space, complemented by original architectural features such as a high, ornate coffered ceiling, says architect Darren Jessop.

"Both owners appreciated the simplicity of this room. It had whitewashed kauri flooring, white walls and a contemporary aesthetic," he says.

Also on the clients' wish list was an outdoor living space and pool, an open-plan living, dining and kitchen area, and more bedrooms.

The front of the villa was in reasonable condition and the house was structurally sound, but the interior was dark and cramped and the staircase took up too much space. Natural light was further blocked by an indoor pool that extended out from the rear of the house. 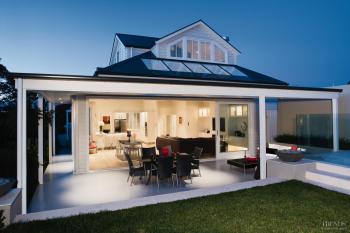 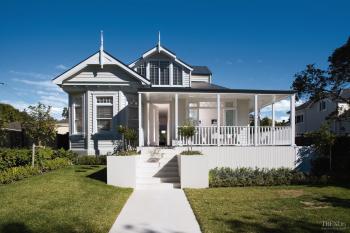 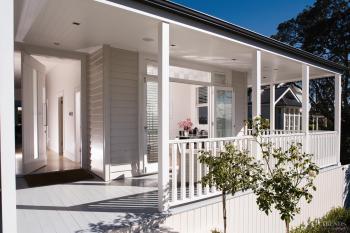 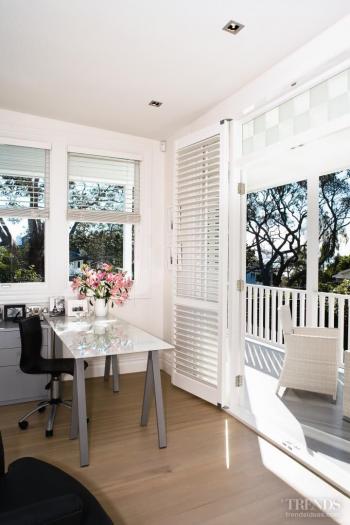 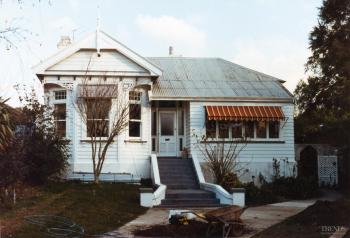 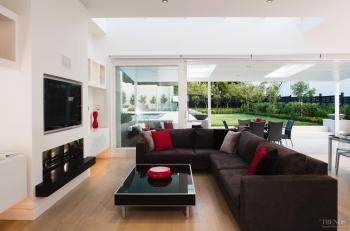 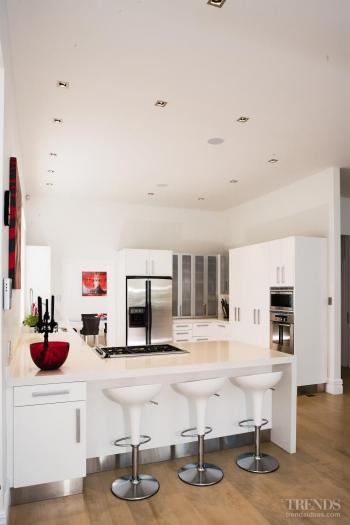 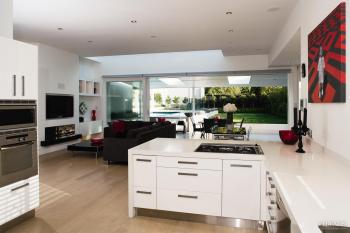 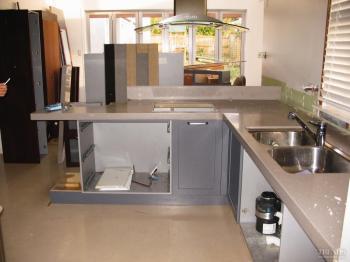 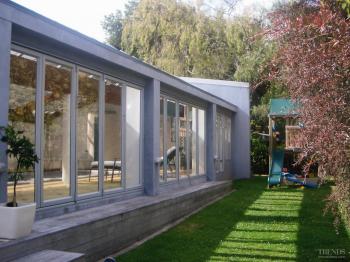 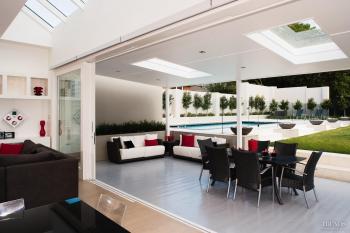 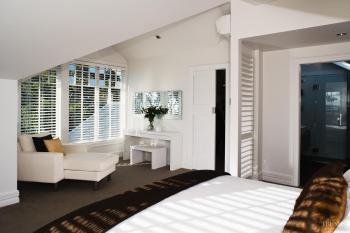 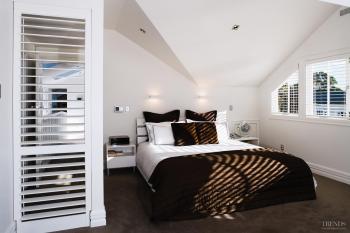 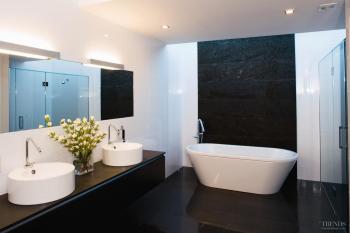 To determine the best design approach, Jessop assessed where the spaces in the house were already flowing well.

"There wasn't much that flowed – everywhere was very bitsy with no continuity," he says. "The 1980s indoor pool at the back was particularly poor. It functioned well, but it was ugly. The rest of the house was mostly dark and dingy, without much excitement."

His first task was to remove the pool and reconfigure the staircase. The whole rear third of the house was removed and rebuilt as an open-plan kitchen, dining and living area. A skylight in the living space was installed to open up the area, bringing in 50% more light.

"It isn't always possible to install skylights, but when you can, they provide the best form of light you can get. In this villa, the light just flows in," says Jessop.

An outdoor living area was added to the rear of the house, covered to provide shelter in rainy weather. Timber, rather than tiling, was chosen for the flooring.

"I wanted to move away from the hardness of outdoor tiled areas, so I used timber to suggest a verandah," he says.

The second storey, added in the 1980s, was extended further to accommodate extra bedrooms. Dormer windows were added to increase the useable space upstairs. The second storey now includes three bedrooms and two ensuites. Altogether, says Jessop, the footprint of the house has increased by 40%.

Visually, period and contemporary architecture are linked by the use of kauri flooring, stained to suggest driftwood. Ground-floor ceiling heights have been maintained at a consistent level, and a clean white palette used for key elements, including walls, ceilings and cabinetry.

One of the most dramatic new rooms, say the owners, is the guest bathroom on the ground floor. The room incorporates a skylight that runs the full width of the shower, allowing natural light in from the east in the morning. At night, lighting behind the freestanding tub illuminates the texture of the natural stone feature wall. Visual interest is further enhanced by the juxtaposition of white vanities against custom-made cabinetry in black lacquer.

Outside, the back garden takes on a formal, classic quality, echoing the villa's original period architecture. Boxed planting is positioned in the areas originally occupied by plinths for the indoor pool. The new pool, set slightly higher than the house to follow the slope of the land, follows the same symmetrical lines.