In the past decade, retail centre design has evolved to reflect a much greater focus on leisure activities and entertainment. New centres are often integrated with residential developments that promote a wide range of lifestyle facilities "on the doorstep".

The new ION Orchard development in Orchard Road, Singapore not only typifies this approach, but also takes the concept of destination shopping to a whole new level. Right from the start, developer Orchard Turn Developments – a joint venture between CapitaLand and Sun Hung Kai Properties – envisioned an iconic landmark that would provide world-class retail facilities as well as a grand civic gesture.

In addition to a vibrant retail podium and 56-storey residential tower, the design provides public spaces designed to inject new vitality to the streetscape and enhance the shopping experience.

RSP worked with Benoy on the concept design for the external facade, which references the area's orchard origins. Benoy director David Buffonge says the retail podium features tree-like columns, and the facade has contours and lines that echo the form of fruits and nuts. The design provides a highly visible shop front and creates a powerful, organic presence that provokes interaction. 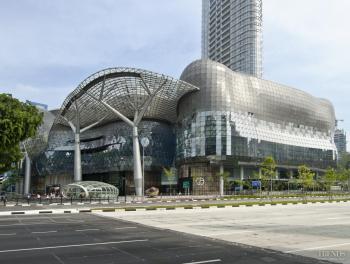 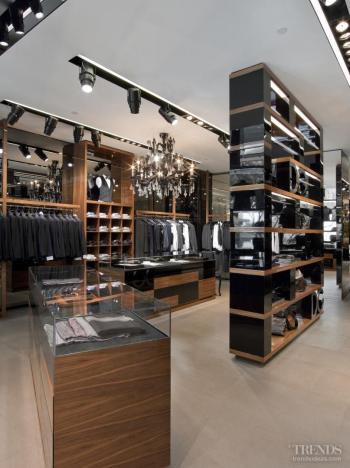 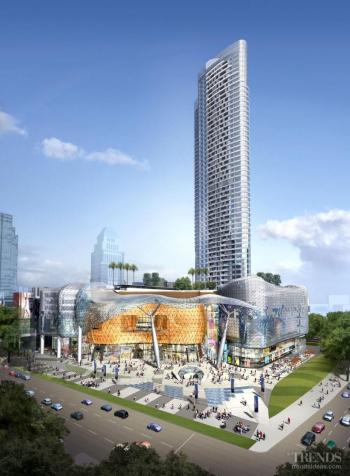 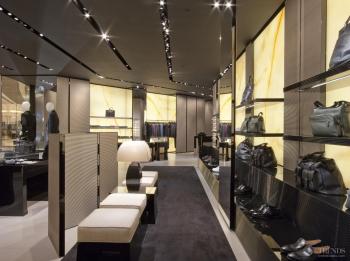 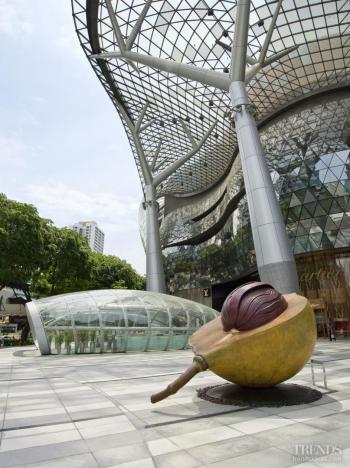 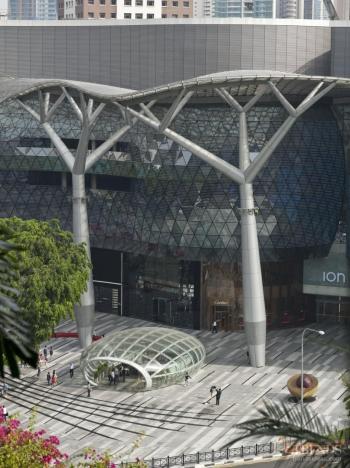 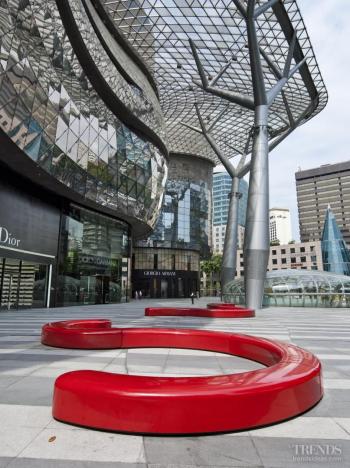 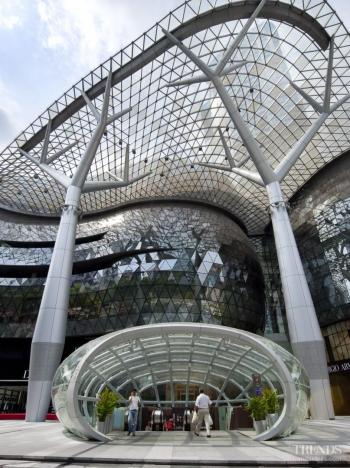 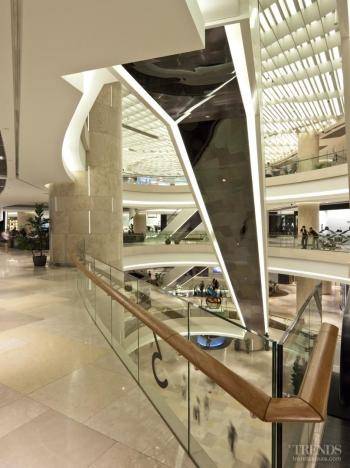 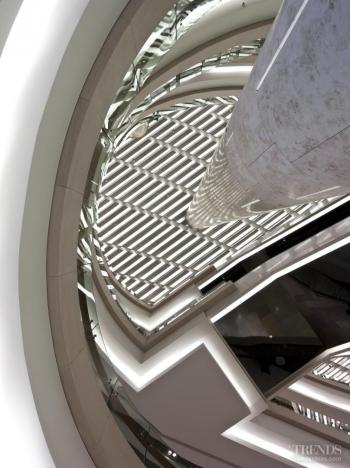 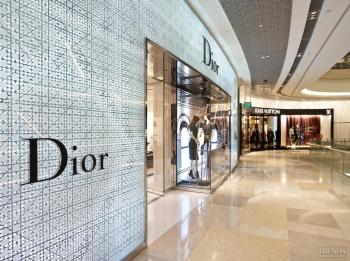 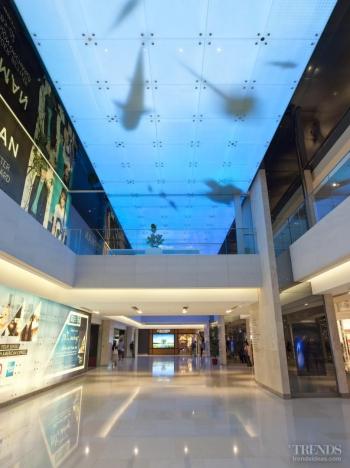 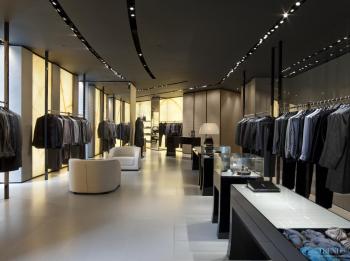 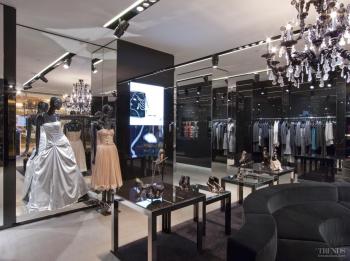 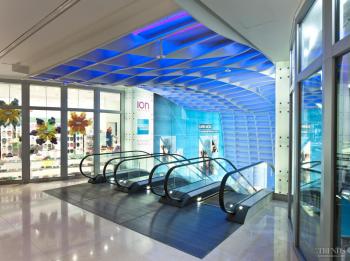 "The retail canopy draws on the metaphors of skin and foliage, while the iconic tower design is based on the concept of roots and shoots growing up out of the canopy below," Buffonge says. "Even the interlocking pattern of undulating shapes in the three-dimensional, free-form curvilinear glass and metal facade was inspired by the complex patterns and textures found in nature."

Buffonge says the podium building also breaks new design ground in terms of its construction – it is the first pure monocoque facade and canopy structure to be built in Singapore.

"The undulating glass and perforated metal structure is both practical and visually dynamic. It provides cover to the public space and attracts pedestrians to the retail core."

The designer says media expression was another important component of the design.

"By integrating the latest LED display technology, we have transformed the architectural facade into a communicative face, injecting energy and activity into the public realm. This media wall allows the facade to become a showcase for digital artwork, videos and advertising, which adds another layer of visual experience and vitality."

The 3000m2 civic space is deliberately carved back from the street to provide a central urban meeting place, capable of staging public events of varying sizes. There is also a 500m2 art gallery and an observation deck to encourage public interaction.

The organic form of the podium is repeated in a double-curved, fully transparent glass waterdrop module, which is the MRT station entrance to the events space.

"Co-ordinating the design and construction around a fully operational MRT station was a challenge," says Lee Kuan Boon. "The basement retail mall essentially wraps around the station and sits right on top of it."

Lee says another innovative design solution was required for several floors of the carpark. Four floors are structurally woven together by mega trusses, which required every floorplate to be non-typical and independently designed. The solution achieved the most economical design while providing the maximum number of car spaces.

Inside the mall, the vast atrium mimics the organic, tessellated form of the facade. The natural world is referenced by the material palette, which includes wood flooring encircling the upper balconies. Innovative lighting, including an illuminated aquarium-style ceiling, also defines key circulation areas.

Key green elements include an environmental oasis on the 9th floor, which features lush landscaping with deep planter boxes, water features and rain sensors. There is also a vertical green-wall system outside The Orchard Residences in Orchard Boulevard. Photocell sensors within ION Orchard reduce lighting levels when not required.

The mall already houses a collection of local and global flagship and concept stores that reflect the centre's status as a redefining landmark in the local retail landscape. More than 20% of the space is dedicated to food courts, restaurants, cafés and food stores.