Even local landmarks can benefit from a makeover. Greenmantle in Waikanae, once known as The Pink House, is a good example. Originally built in the 1940s, the house was renowned for its beautiful English-style gardens rather than its architecture.

However, the owners say the house did have a commanding presence, but both the exterior and interior were dated and inappropriate for modern living.

Don Nelson & Associates was commissioned to produce a plan that included significantly enlarging the house and changing its layout – a project that won the company the ADNZ Design Award 2003 for Residential Alterations and Additions.

The owners say there were many elements they wished to retain, including the home's look of faded elegance reflected in the interior. That sense of former grandeur influenced the alterations, setting the tone for the renovation, says Don Nelson.

"We took the style of the existing house and enhanced it," he says. "Adding curves, for example, provided another dimensionand was a way to introduce a feature typical of many houses of this era." 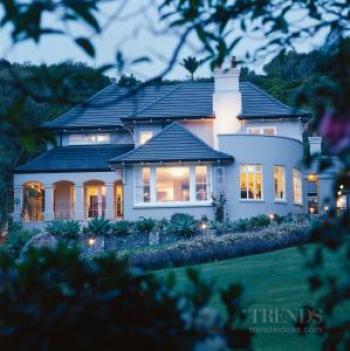 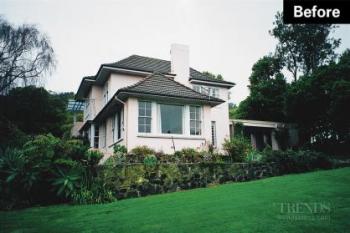 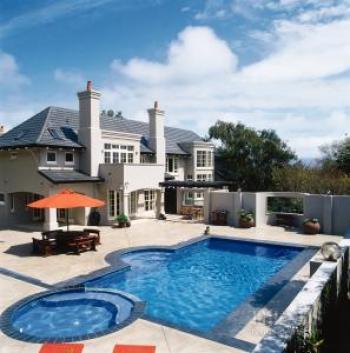 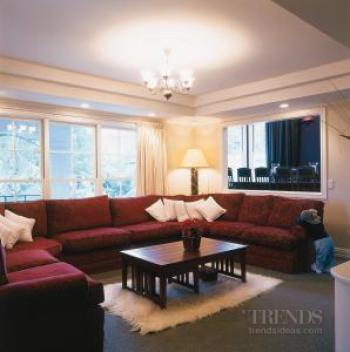 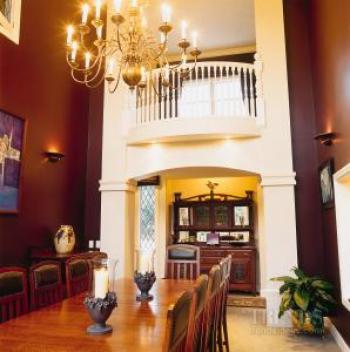 Architectural details enhance the look of solidity and permanence. Deep reveals, additional chimneys, a portico, patios and pillars all help to visually anchor the house to its site.

The extensions trebled the floor area and provided additional rooms to allow the owners to operate a lodge. The ground floor now houses several living areas, including a family room that opens out to a large courtyard and pool.

The nucleus of the home is the formal dining room with its double-height ceiling and internal Juliet balcony. The room sits within a fully glazed turret and overlooks the extensive landscaping. Another turret accommodates the main stairwell.

The attention to detail evident throughout the renovation is typical of projects undertaken by Don Nelson & Associates. Many elements reflect the era of the original house. For example, leadlight windows, joinery and intricate plaster mouldings were designed in keeping with the traditional style. And a small section of wrought iron from the original house served as a pattern for new railings.

A new addition at the rear of the house incorporates a double garage with a gymnasium above.