Introducing a substantial academic complex into the heart of a busy inner-city school can be a tricky ask – particularly when the site is constrained and academic life has to flow on uninterrupted.

The Joan Freeman Science Art and Technology Centre by TKD Architects is a continuation of the SCEGGS Darlinghurst 2020 masterplan set up in 1999, says project architect Robert Denton.

"A number of factors helped shape the building, including the need to dovetail with neighbouring buildings in terms of aesthetic accord and privacy," says Denton. "The Centre also had to provide a central focus for the school, direct student flow through to the heart of the campus, and locate individual departments on single levels or in proximity so common facilities could be shared easily."

In response to these factors, TKD Architects created a four-storey concrete building with two levels of underground parking. The project was undertaken in stages so school life could continue.

The Centre has two above-ground elements, a four-level and a two-level structure, with a central corridor forming a division at levels one and two. 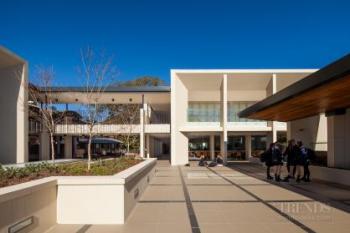 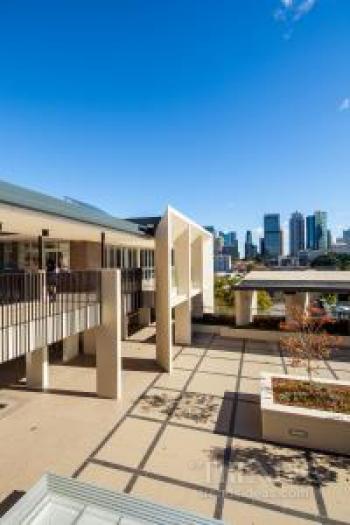 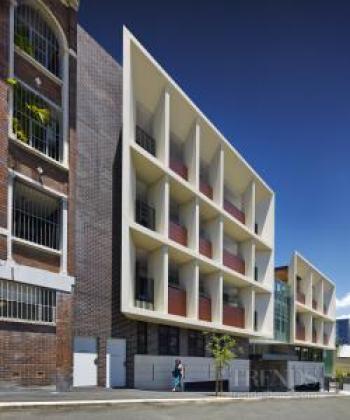 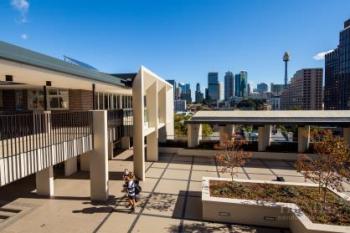 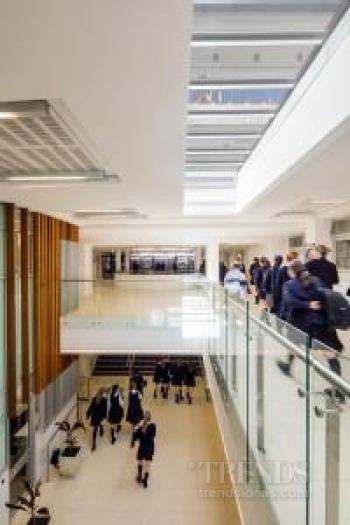 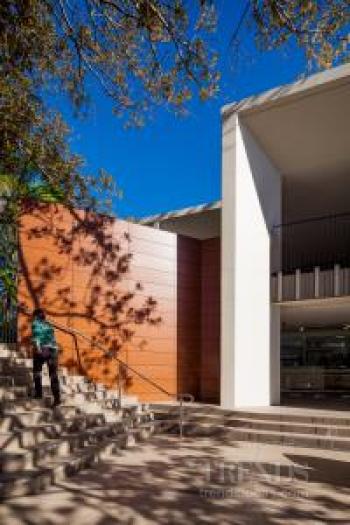 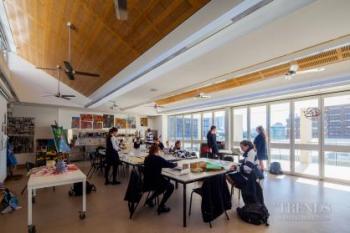 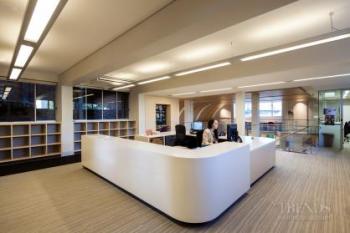 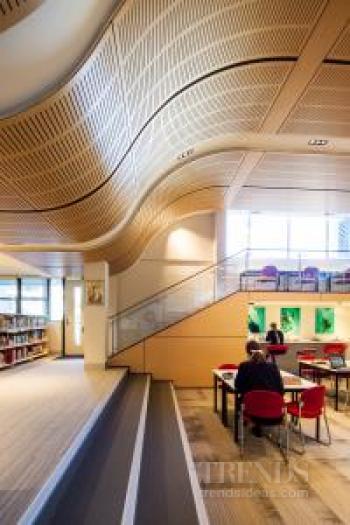 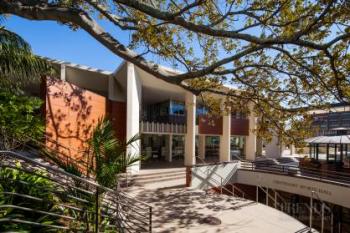 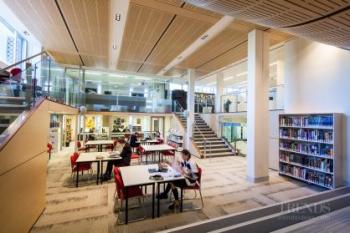 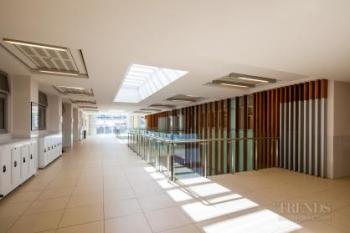 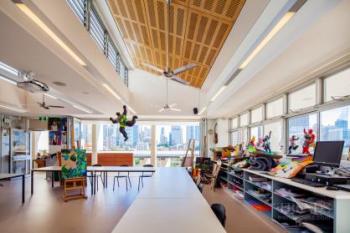 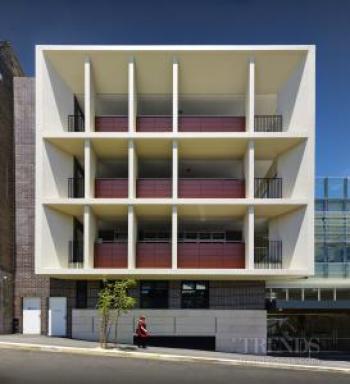 Organisation and separation of the departments and facilities is as follows. Level one comprises a 254-seat tiered lecture hall, four Technology and Applied Studies (TAS) workshops and computer laboratory; level two has six science labs and a centralised staff area. Six new art studios, with storage areas, are on levels three and four. Level three also has a cafeteria that opens out to a rooftop courtyard. This level also connects to the adjacent Centenary Sports Hall.

"Served by long skylights, the circulation corridor floods light into the expansive level one and two floorplates and extends the school's established pedestrian spine, connecting the eastern St Peter's Precinct through to the heart of the SCEGGS campus," says Denton.

The Joan Freeman Science Art and Technology Centre both acts as a new figurehead for the school and at the same time responds sympathetically to its neighbours, both on campus and off.

The principle building massing is to the eastern, St Peter's Street side of the block, which is an internal part of the campus. Angled blade frames stand proud of the facade on this, the main entry side of the centre, creating architectural interest and directing views. Timber inserts bring contrasting warmth to the concrete frames, while the glazed entry to the spine corridor adds further prominence.

As well as creating an appropriate visual focus, the building also fits with its surroundings. The brick-faced facade here connects with the brick facade of the adjacent Wilkinson House, for example. To the north, where the building looks over private residences, it has been stepped back by 10m – reducing the effects of overshadowing and increasing privacy.

"In accordance with SCEGGS requirements, the Joan Freeman Science Art and Technology Centre incorporates a number of environmental initiatives, including natural ventilation and daylighting, use of thermal mass and night-time purging as well as rainwater collection," says Denton. "Energy- and water-efficient fittings are included throughout."

With so many classes and laboratories gathered together in the new centre, some spaces became available for reuse. Another part of TKD Architects ongoing work was the comprehensive refurbishment of the existing primary and secondary school libraries. Both of these facilities expanded into former science and TAS classrooms.

"The secondary school library was completely refurbished, doubling its original floor area," says Denton. "At the heart of the library, a mezzanine floor was constructed around a double-height space to create an atrium with an undulating wood veneer ceiling.

A number of new learning spaces resulted from the expansion, including a multimedia library with private edit studio booths.

The primary school library expansion was designed to embrace a leafy courtyard setting.